The new game has been outed after the Game Informer Magazine cover was able to be downloaded for digital subscribers on an android device.

Picture of the cover follows 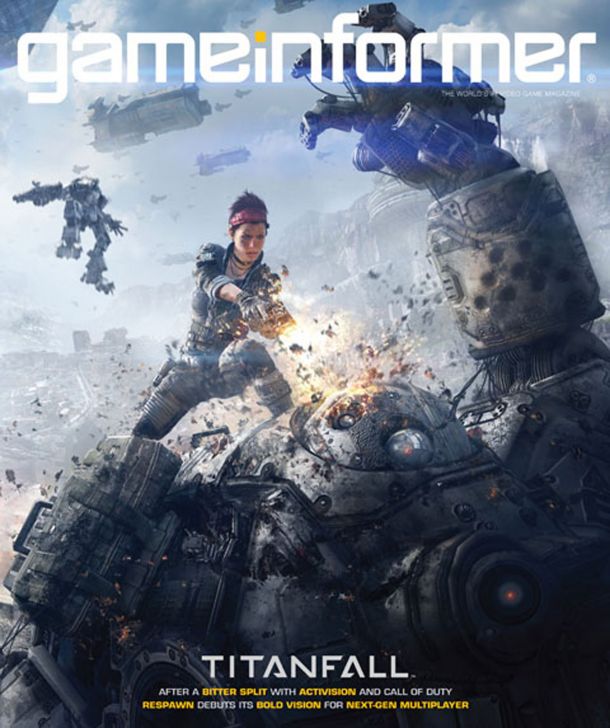 It’s also been confirmed that Titanfall will only be coming for Xbox One, Xbox 360 and PC which had been heavily rumored.