It was announced today that the sequel to the original 2012 Forza Horizon will be coming later this year. The game will be released for Xbox One and Xbox 360. It was also confirmed that there will be improvements in Forza Horzion 2 like a weather system which is a first for the series, and a most wanted feature for Forza fans.

This is the box art for Forza Horizon 2. 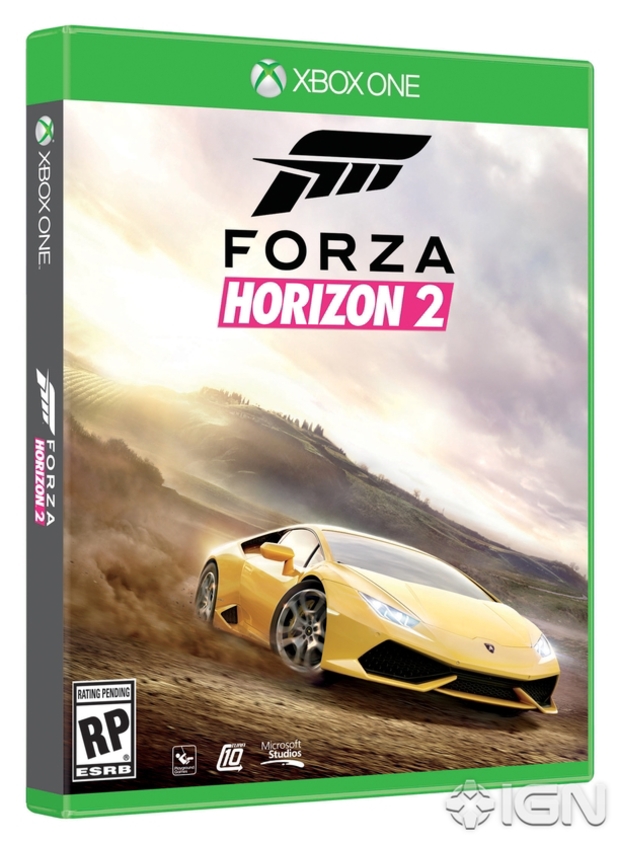 Friday the 13th: The Game Launches on Nintendo Switch this Spring
March 4, 2019