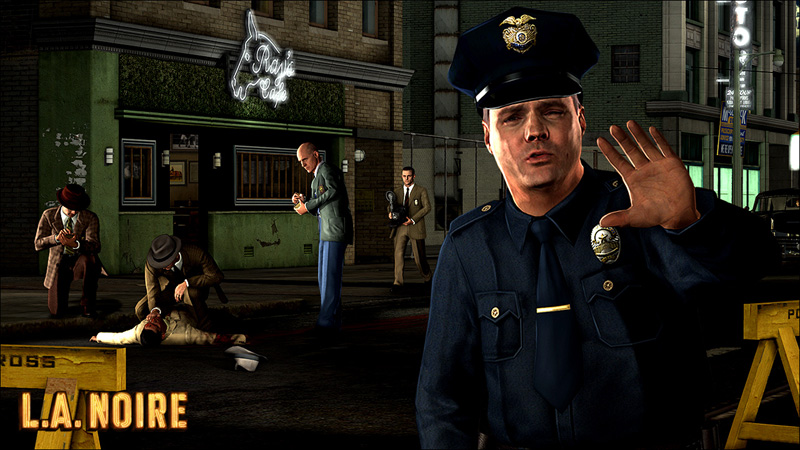 Grand Theft Auto is an outstanding game series, and one that constantly pushes the limits of the systems that it dons. It is a privilege to play a game such as this because you can truly see the craftsmanship that takes place when the title is produced. While we will argue too that games such as Red Dead and Max Payne 3 were fine additions in their time as well, looking at the current portfolio Rockstar has seemed a bit stuck in a rut. The last 8 games that they have released have all been monster hits, but 6 of them have been very similar in make up. GTA V, Red Dead Redemption, Undead Nightmare, Max Payne 3, Grand Theft Auto IV, and the Episodes from Liberty City all share very similar mechanics and style which makes their launches feel just a bit robotic with the releases.

When Rockstar decided to step outside the box a bit with LA Noire, they showed how truly universal the company can be. Thinking differently with the title, they were able to show off their truly amazing story-telling ability but in a different way than other titles. The game felt fresh and new and was something to build upon in the future. I won’t spoil the ending for those that have yet to play it, but LA Noire, per say, would not make for a game to build a sequel on to but something along those lines feels like what the doctor is ordering for Rockstar.