The PlayStation 4 system is comfortable in the skin it is in, and why would it be anything but? Since the consoles began sales in November of 2013 it has skyrocketed, not only to the top of the world-wide sales charts but to some of the best numbers for a consoles sales performance in the history of Video Games. Let’s face it, a number to the tune of 18.5 million units as of January of this year in consoles sales is nothing to shake a stick at. At Sony, they have wiped the word disappointment from their video game vocabulary. With Sony repeating as king this month again in sales, there looks to be no reason for them to change the tune of what they have been doing to this point. However, with news hitting yesterday that Japan was getting a price cut to the PS4, builds more to the speculation of a holiday cut in the States is beginning to gain more traction than just a rumor.

Sony has been taking note of what Microsoft is doing in their corner of the video game landscape, because a corner is about all the competition has had up to this point. However, with a lineup of games such as Gears of War Ultimate Edition, which launched in late August, Forza 6 dropping this week, Halo 5 in late October, and Rise of the Tomb Raider launching in November for the Xbox One, Microsoft has set themselves up for a very successful Holiday. The PlayStaiton 4 however has nothing that can’t be had on either console in its back pocket for this year and prospective fans of the system, and current owners, will have to wait until next year to see the big things that Sony has coming…. and they are coming. However, we are focusing on those that don’t already own the console at the moment and what they will look to buy when it comes to the season of buying for yourself…er….giving. That time frame sits right around the bend; believe it or not this is the time that companies are making the last tweaks to their holiday strategies.

Sony seems to be doing the same as Microsoft did with the Xbox One last year, by putting themselves in a similar spot for a drop in the bottom line this year, in terms of the PS4’s selling price. If you will remember the first Xbox price chop came overseas as well, when the Xbox One took a dive by 30 euros in the UK about 8 months before the cut in the US. Sony on the other hand has the means and the reason to cut now. For Sony, their ploy this holiday seems to be the games can wait, and they are going to be hitting soon, but instead following the motto: “if you price cut it, they will still come”. Sony has to continue to maintain a competitive advantage and games have not been in their cards for the year. We have seen just one major release of an exclusive in the last 6 months for them with the recently released Until Dawn. While it has done a decent amount of sales, it still finished seventh among the top game sales of August. Needless to say, it isn’t moving many consoles for Sony. 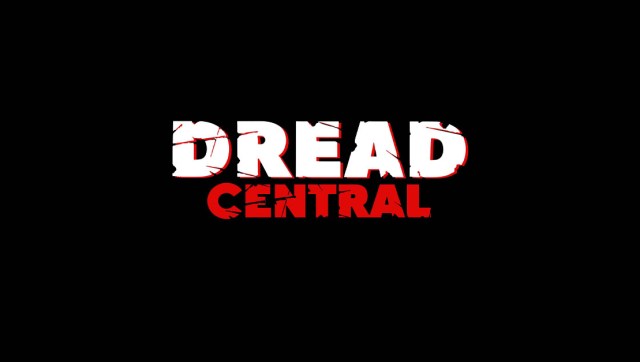 So, if you aren’t putting the games out, you have to take another measure to ensure that the system sells and nothing speaks louder than putting money back in the consumers pockets. Microsoft did just that when the slashed the Xbox One to $349 last November and wound up ending Sony’s steak of consecutive months leading the console race. With the games mentioned above though, Microsoft has positioned itself again to make a big run at the mega-consoles stranglehold at the top of the charts. Not to mention the effort and focus that Microsoft has given to the choices in console designs and options with packed-in games, or accessories, that will be at the disposal of consumers for the holiday.

It may only be a price cut in Japan at this point, but make no mistake, Sony is being very strategic and a price cut here in the states is immanent. They can’t afford to go up against the game lineup that Microsoft and the Xbox One is putting forth this year with nothing heading into the holiday. It is just a matter of time until they announce that the PS4 will be between $30 and $50 less than it was at this time last year. Success of a console, user install base, plus price cut or Options in bundles, games line up, plus already low price? That is the question we will all have to answer with our money this holiday season. What will matter most to you and which do you think has a stronger case moving into the holiday season? Games or new price cut? Sound off in the comments below.