During the last generation with the PS3, Sony introduced the gaming industry to a relatively brand new concept with a premium program that was called PlayStation Plus, a service wherein gamers would pay a subscription fee and in return receive free game downloads every month via the Instant Game Collection. The Playstation plus service soon became renowned for offering high quality AAA games such as Uncharted 3: Drake’s Deception, BioShock Infinite, XCOM: Enemy Unknown, Resident Evil 5: Gold Edition, Battlefield 3, Hitman: Absolution, Batman Arkham City, Crysis 3 and many more being offered via the Playstation plus program. However, with the release of the PS4, Sony have struggled to better themselves thus far with PS+ offerings for the PS4, despite having an overall larger game collection than the competition.

While Playstation plus games for April are yet to be revealed, one leak points to a game called ‘Dead Star’ being one of the PS+ offerings for April 2016. While it can in no way be called a ‘bad’ game from someone like myself who hasn’t played it, that hasn’t stopped to many customers expressing their disappointment over what looks to be another underwhelming month for PS+ subs. Just this month, Sony has offered Broforce and Galak-Z as the free IGC games for Plus subscribers.

Already, a new post on the ps4 subreddit ‘I Think It Is Time PS Plus Got Better‘ has exploded and many fans of the service have been expressing their anger over the PS+ offerings of late. This seems to be in response to Microsoft’s killer GWG lineup for April 2016 which includes titles like Sunset Overdrive, The Wolf Among Us, Dead Space and Saints Row IV, all 4 of which are AAA offerings. Fans on the ps4 reddit have vented their frustration with PS+ with comments like:

“I used to be a huge defender of PS plus and the games, but its getting a bit ridiculous now. MS is giving Xbox all these great AAA games and we keep getting top down shooters or other indie titles. NOthing wrong with indie titles, but when the competition is giving away AAA games for months. Sony needs to do something..”

“Its been what? 2 and half years since the PS4 came out? I can probably count the amount of AAA games we’ve gotten on 1 hand.”

“As a 100% PS fanboy I completely agree. I’ve had my PS+ sub since the days PS3 they dropped. The recent free games are shit. I haven’t downloaded or played a free game in months. I’m sick of the “indie games from steam”. I want a real game, not a $5 POS I can buy any time I want.”

“I’m generally a pretty avid defender of the PS+ titles, but I can’t deny that Games With Gold looks pretty goddamn incredible this month. I don’t think there needs to be a AAA game every month or that a 2D sidescroller every now and then is the worst thing in the world, but it is probably time for those bigger games to be coming in a little bit more regularly.”

“It’s quite funny because it used to be the opposite scenario. I remember being jealous of PS3 owners when I was playing 360, seeing they were getting games like Battlefield 3 and Borderlands with their subscriptions.”

“PLEASE make PS+ better – like it used to be! When I first subbed, the selection was mindblowing, both with the IGC alongside the monthly games. Now, PS4 [usually] gets two retro pixelated platformers and Vita gets utter shite like Reality Fighters. (I no longer use my PS3). In comparison to XBO’s 4 mostly-quality games a month (and usually at least 2 retail games), Sony is really not even trying anymore”

And that’s only a few of the many comments from Playstation fans on the topic which you can find and read for yourself in the link above. 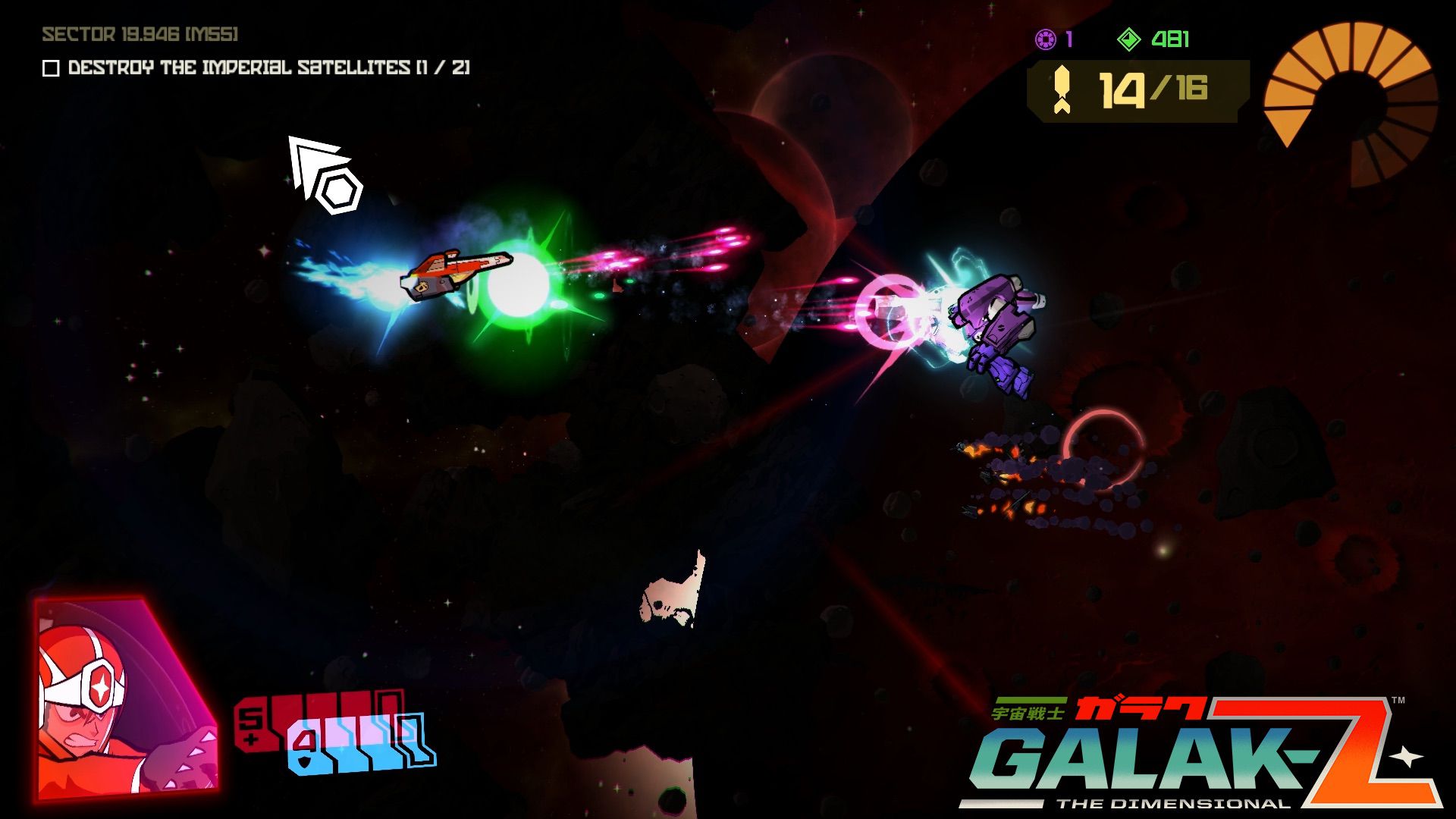 Now, we’re sure there will be those who criticize those complaining and will probably say people expressing their disappointment are ‘whining’ but how long can PS+ go without offering a solid AAA game when the competition is stepping up their game by quite a large extent? I also understand the argument of the benefit to indie developers of going with PS+ since they can get recognition and financial support and just looking at a game like Rocket League shows you how much of an impact these games have a potential to make but unfortunately, this is the exception and not the norm. While indie games being offered with PS+ is great for those who otherwise may have overlooked a particular indie game, it’s disappointing when all PS+ is offering as of late is indie games and there’s no balance between indies and AAA’s.

It’s highly doubtful that Sony’s offering for April this year will outdo the offerings that Microsoft’s GWG program announced today but that seems to be a trend for Sony’s program as of late. Just this month, Sony’s offerings of Broforce and Galak-Z have been outdone by games like Sherlock Holmes: Crimes and Punishment and Lords of the Fallen on the Xbox One. This is a far cry from the days of the PS3 era where PS+ consistently offered high quality AAA titles and was largely perceived as the better service between the two.

With Sony enjoying such success this generation perhaps they don’t feel the need to offer better quality AAA games via Playstation Plus but if recent revelations have proved anything, it’s that Playstation Plus subscribers seem to finally have had enough with receiving generally lower-quality titles compared to Microsoft’s GWG program and we hope that posts like the Reddit topic ‘I Think It Is Time PS Plus Got Better‘ are picked up on over at Sony headquarters so that they may be encouraged to begin offering better quality titles. It’s worth noting that PS+ has offered some great titles during the start of the PS4’s life-cycle with games like Infamous: First Light, The Walking Dead Season 2, Rocket League, MGS: Ground Zeroes, Transistor, and a few more but the general consensus is that during this generation Sony’s Playstation plus has fallen short of the competition.

In closing, we hope that the anger expressed over the Playstation Plus offerings of late in the wake of Microsoft’s killer lineup announced today for GWG kicks Sony into stepping up their game with the Playstation Plus service. How do you feel about Sony’s PS+ games so far this gen? Let us know how you feel in the comment section below.