In the last couple of days it’s been the heavily rumoured ‘PS4K’ that’s been stealing the headlines but Microsoft have been working towards this scenario of upgraded console hardware since the introduction of Windows 10 and they’re well placed and well prepared if indeed evolutionary consoles are the future of the game console market. 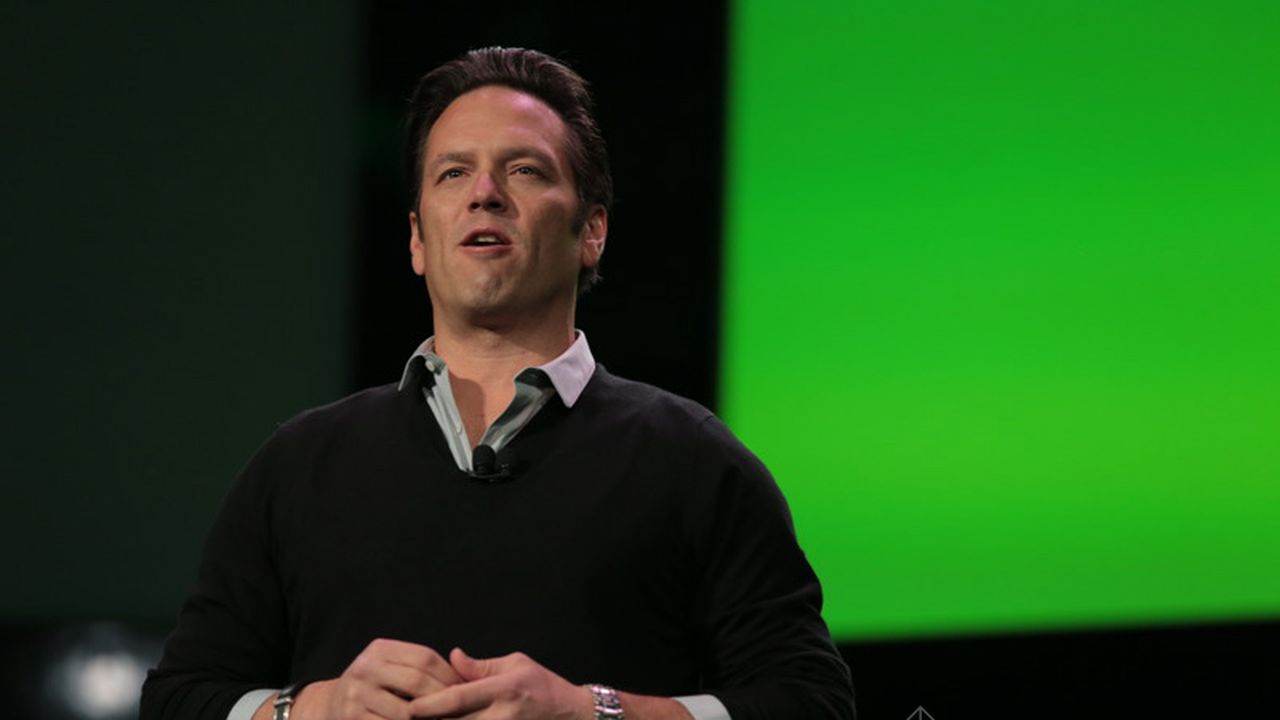 Most recently, the Xbox team touched upon the possibility of Xbox One hardware upgrades at the Spring Showcase event keynote that took place just 4-5 weeks ago. Very explicity, Phil Spencer stated that “You’ll actually see us come out with new hardware capability during a generation” –Strongly hinting that we may see upgraded Xbox One hardware at some point in the near future. While this may seem rather outlandish, recent rumours about Sony’s PS4 doing a similar thing add substance to the rumours that both major consoles will be getting upgraded hardware very soon.

In full, (thanks to Polygon) we know that Phil Spencer elaborated further on this topic:

“Consoles lock the hardware and the software platforms together at the beginning of the generation. Then you ride the generation out for seven or so years, while other ecosystems are getting better, faster, stronger,” Spencer said. “And then you wait for the next big step function.”

“When you look at the console space, I believe we will see more hardware innovation in the console space than we’ve ever seen. You’ll actually see us come out with new hardware capability during a generation allowing the same games to run backward and forward compatible because we have a Universal Windows Application running on top of the Universal Windows Platform that allows us to focus more and more on hardware innovation without invalidating the games that run on that platform.

“We can effectively feel a little bit more like we see on PC, where I can still go back and run my old Doom and Quake games that I used to play years ago but I can still see the best 4K games come out and my library is always with me. Hardware innovation continues while the software innovation is able to take advantage and I don’t have to jump a generation and lose everything that I played on before.”

This is Microsoft’s vision. From what I understand, Microsoft want the OS and the games to be what dictate your experience, not hardware limitations. It was clear from the start of this generation that both Microsoft and Sony released arguably underpowered consoles and since the obsession over pixels and frames per second has been at an all time high this generation, I find it difficult to comprehend why so many gamers are opposed to the idea of evolutionary consoles.

While some hypothesized that Phil is alluding to plug-in external processing units, I seriously doubt this would be the move that either company make. What’s more likely is that halfway during a typical console generation (7 or so years), we’ll see a higher-end revision whereby you’ll see performance gains in order for consoles to keep up in the gaming space. The key here is that no one game can be exclusive to this higher-end model and all games must be forwards and backwards compatible. Microsoft is perfectly situated to make this work with UWP and UWA which will allow developers to easily bring games to both the Xbox One and the upgraded Xbox One whereby the upgraded Xbox One will see performance improvements such as a higher resolution but the core game will be the same and will work on either device. It’s an OPTION. You won’t be required to buy the newer, upgraded console to play the newest games but if you want the performance improvements then you have the choice to upgrade.

At Microsoft’s Build conference yesterday on March 30th, the software giant provided even more details on their plans for a Univeral Windows Platform and Univeral Applications. Essentially, this is all about creating a ‘oneness’ across Windows devices. It was also announced that a Universal Windows App store will be coming to the Xbox One in the Windows 10 Anniversary Update this summer. The main benefit of UWP is that it gives developers the freedom to reach a massive audience on numerous devices which are all united under a single, cohesive development ecosystem that allows developers to easily bring their games and apps to multiple devices.

If this is the case though why not just get a PC? that seems to be the line of argument that many take in response to the rumours surrounding upgradeable console hardware but the answer is much simpler than those asking the question are letting on. PC as a gaming platform has a stigma of being more complicated and cumbersome compared to the simplicity of the console. Even evolutionary consoles will still be closed, plug-in and play boxes so there’s no reason why upgraded hardware will make them obsolete.

It’s also understandable that many feel that their purchase may be in vain if Microsoft and Sony release upgraded incremental updates to console hardware but is this merely a penis-measuring contest? We see that many PS4 users boast the power advantage of the PS4 hardware over the Xbox One as an argument of superiority in the so-called ‘fanboy war’ but incremental hardware updates could invalidate arguments like these since there will be more options on the market. The thing is though, instead of being salty about hardware upgrades, people should keep in mind that as long as these upgrades are optional and all games are forwards and backwards compatible (which Microsoft has promised) then it’s nothing more than an inferiority complex that keeps people from embracing evolutionary consoles.

Julien Merceron, the worldwide technology director for Konami, delivered a keynote at CEDEC2015 titled “A Technology strategy to reach the next level”. With rumours surrounding upgraded hardware for the Xbox One and the PS4, it seems pertinent to bring up Julien’s presentation, which covered the future of evolutionary consoles. It’s still not certain whether or not we will see the future of evolutionary consoles as soon as this year but it definitely seems to be where consoles are going. It’s still a possiblity that Microsoft and Sony will release ‘Slim’ models similar to how they have done in previous generation with far fewer hardware improvements that are currently rumoured but if evolutionary consoles do become a reality sooner rather than later then it’s hard to deny that Microsoft has been making all the right moves to prepare for it.

Do you think Microsoft has been making all the right moves towards the future of evolutionary consoles? Is this where you see the console market going? Let us know what you think by leaving a comment below.