The reviews are finally in and it seems Quantum Break has made a big splash. In terms of metacritic, we’ve seen scores range from a full 10/10 to more meagre 4/10s. While an easy explanation as to why this is the case would be to put it down to the general statement that perhaps the game just wasn’t as good as it was hyped up to be but for me that would be over-simplifying things. You see, for me, Quantum Break’s polarising review scores merely reflect Remedy’s position in the gaming industry as a studio that’s not afraid to take risks and push the boundaries of what we come to expect from traditional video games.

Putting their previous games aside for now, it was clear from the very reveal of Quantum Break that Remedy weren’t interested in making a ‘safe’ game. Then CEO Matias Myllyrinne explained that “You need to take risks, we need to take risks. Both creatively and to do things differently to what we’ve done before. Doing things the way you’ve done them in the past… you’ll stagnate and die.” 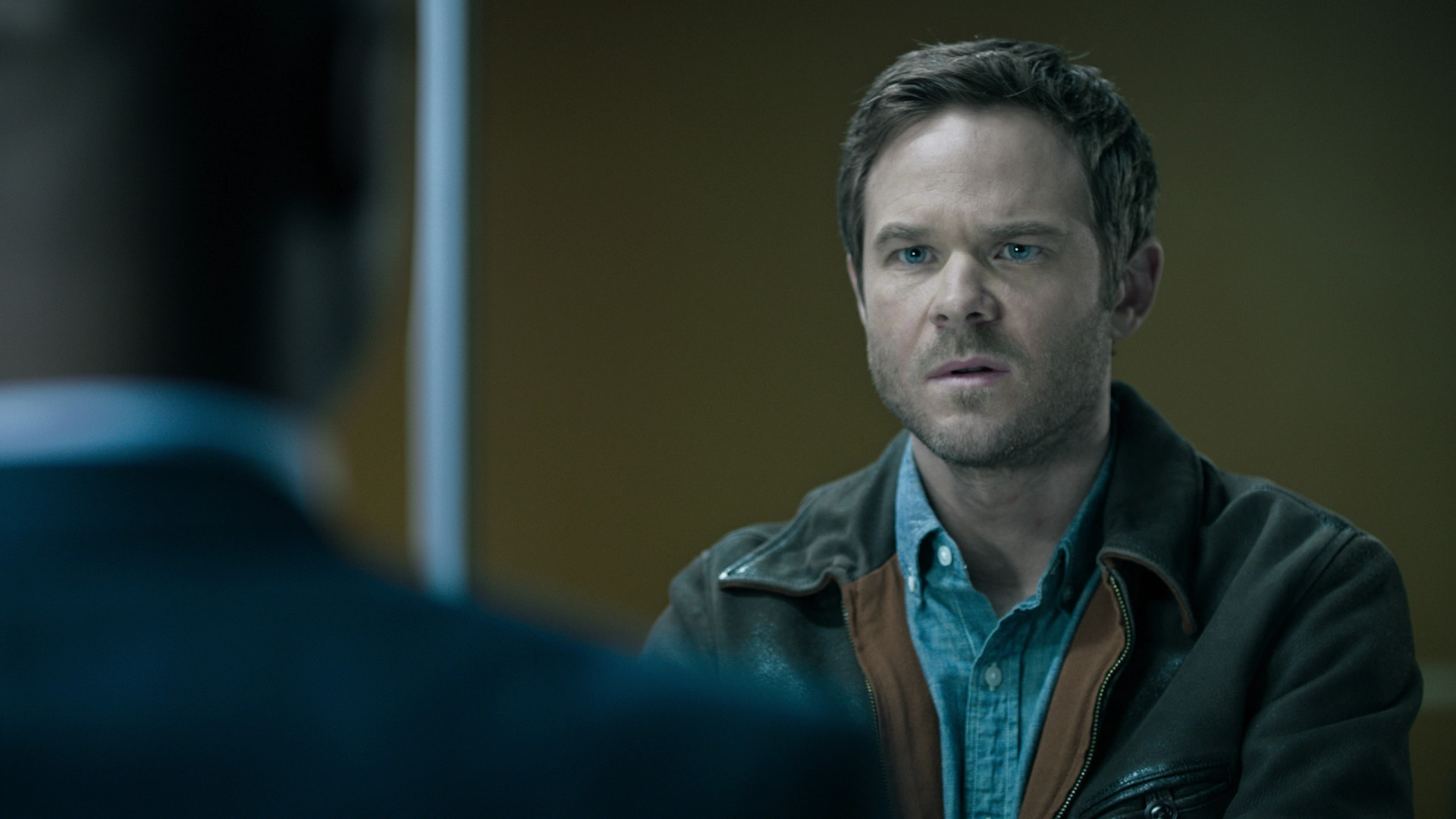 We see this type of risk manifest itself in Quantum Break with the merging of real time gameplay and live action TV sequences as the driving force behind the narrative. Whereas most traditional video games will be constrained to in-game cut scenes in order to drive their narratives, thanks to their partnership with Microsoft Remedy instead decided to 5ake it one step further and include live action TV episodes that will help push the narrative of the game in a more visceral way than we are used to with video games

There’s no saying that Remedy are the first to do this live action tie in element but they are definitely the team that have taken it the furthest in the case of Quantum Break’s cast which included high profile Hollywood actors such as Shawn Ashmore and Aidan Gillen. It’s with Quantum Break that we see the remnants of Microsoft’s since closed Xbox Entertainment Studios that perhaps suggests that we won’t see another game that incorporates TV elements as heavily as Quantum Break does and some will be split whether this is a good thing or not.

However, I do have a gripe with the people on the internet or in reviews that say that the TV elements of the game ‘ruin’ what otherwise would’ve been a good game. Since the TV episodes are optional, there’s no actual forcing anyone to sit through them. This isn’t recommended however since all you’ll be doing is limiting yourself to the narrative depth that the TV episodes provide. The simultaneous co-existence between the game itself and the TV episodes is something truly unique and it’s a shame when people who haven’t even played the game bash this unique feature of Quantum Break.

There will inevitably be some who will call this article an attempt to ‘spin’ or ‘defend’ Quantum Break’s divisive review scores but I can say openly that with the exception of a few sites whose content I regularly follow and whose opinions often imbue a certain amount of reliability that keeps me going back to such sites, I really couldn’t care much for reviews. While they’re a joy to read, it ultimately comes down to your own tastes and preferences that will dictate whether or not you will enjoy something. For instance, just the other day I went to see Batman vs. Superman and I actually enjoyed it. It wasn’t phenomenal, but I enjoyed it far more than what the critics had been saying about it.

As someone who is a major film and TV buff, it was really exciting for me when I heard about the direction that Quantum Break was heading in back in 2013 and it’s exactly that high-production TV tie-in element that kept Quantum Break as one of my most anticipated games since 2013. And that’s why it bothers me when people who haven’t even played the game, mostly people who own the other system to the one which the game is coming out on, proceed to bash it.

Let’s be clear that this isn’t only the case with Quantum Break and it’s actually a much wider problem within gaming as a whole. Far too many people proceed to bash games that they’ve never even played or even had any intention to play for the simple reason that it isn’t releasing on their preferred console. In a day and age where we live in such a connected world, it’s clear that this sort of unwarranted bashing can lead to a negative air around a game which is completely unjustified and unfair to the developers who spend years making these games for us.

That’s not to say that games shouldn’t be critiqued. After all, how would developers improve themselves and their games if no constructive criticism was offered? But when it’s a slew of toxic bashing on behalf of those who have never even tried the game in question it’s simply sad to witness.

Do you feel like Quantum Break was bashed too harshly for including TV elements? Do you agree that it’s a wider problem in gaming when people bash a game for the sake of bashing a game? Let us know what you think in the comments below. Why Product Placement In Quantum Break Is Fine
April 1, 2016