After finishing The Wolf Among Us just a couple of days ago, I was kicking myself for not jumping on this game sooner. I picked up Telltale’s The Wolf Among Us as part of Xbox’s Games with Gold lineup and it’s by far one of the most brilliant games I’ve ever got from the service. I’ve been a fan of the Telltale and Telltale-esque games for a while now but I had skipped over The Wolf Among Us in favour of other Telltale games such as Game of Thrones and Borderlands simply because I was reluctant to buy it based on my unfamiliarity with the source material.

What a mistake that was. After finishing the first season of The Wolf Among Us, I can safely declare that it’s the best Telltale game I’ve played yet. I’ve loved games like The Walking Dead because I was always in fear of which of my allies would die next, or how I was going to face my foes. However, The Wolf Among Us takes these elements I loved with previous Telltale games and adds its own unique layers to this formula. I loved the detective aspect of this game that repeatedly had me changing my belief on who was the ‘villain’ in the game and this lack of transparency lended itself to making this the most immersive Telltale game I’ve ever played. 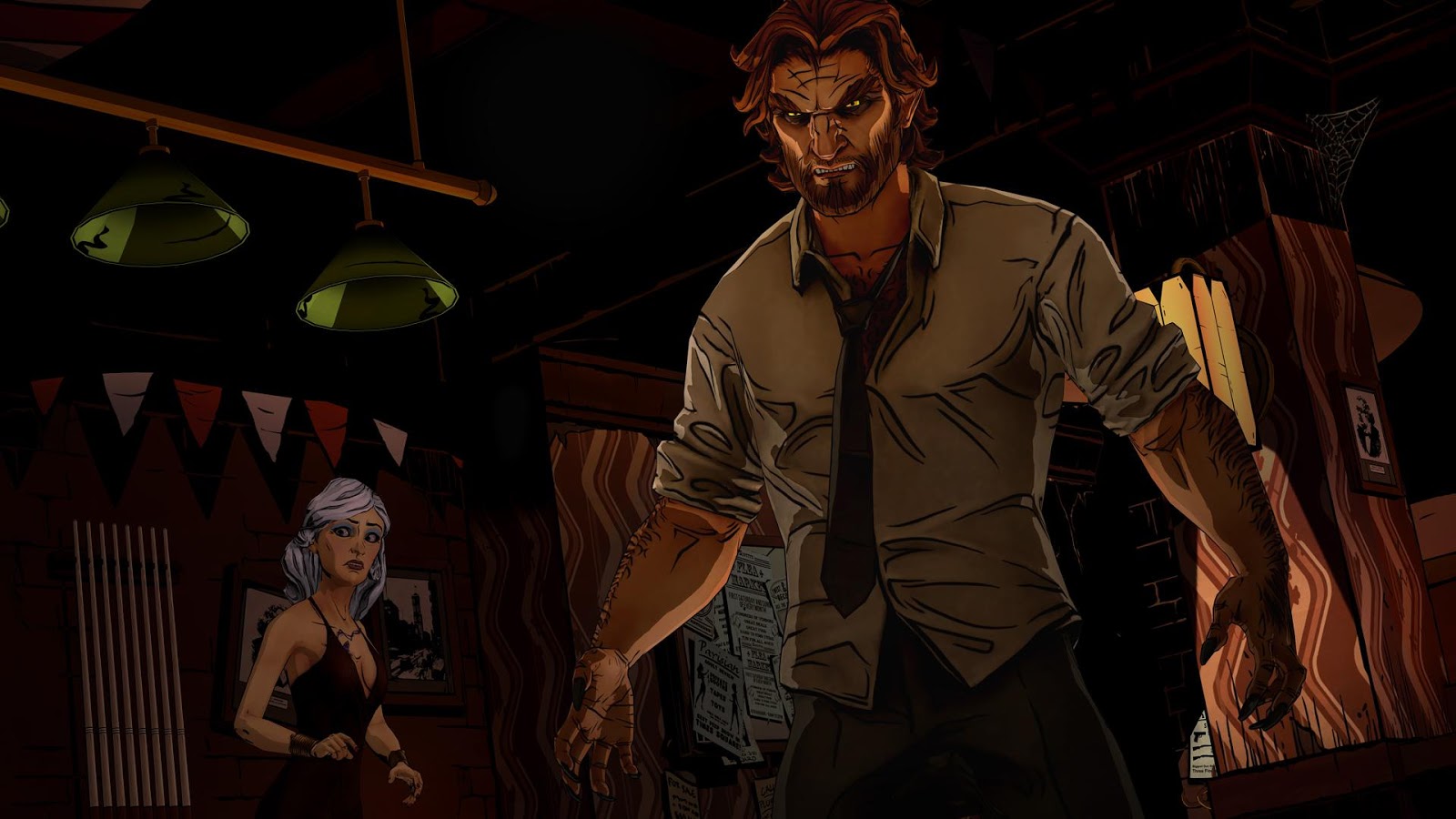 With most episodic narrative games I’ve grown accustomed to that feeling of aslight twinge of disappointment every time you finish n episode, with the knowledge that doing so means you are one step closer to it all being over but this was even more emphasised in my time with The Wolf Among Us. After finishing the 5th episode, the first thing I did was go to Google and search for details on a second season. This was the manifestation of my yearning for more of Bigby Wolf and the beautiful noir world that Telltale had created with The Wolf Among Us.

.@AustinBelzer A full 3rd Season of TWD won’t debut until sometime after our TWD Michonne MiniSeries concludes. Wolf? These lips are sealed. 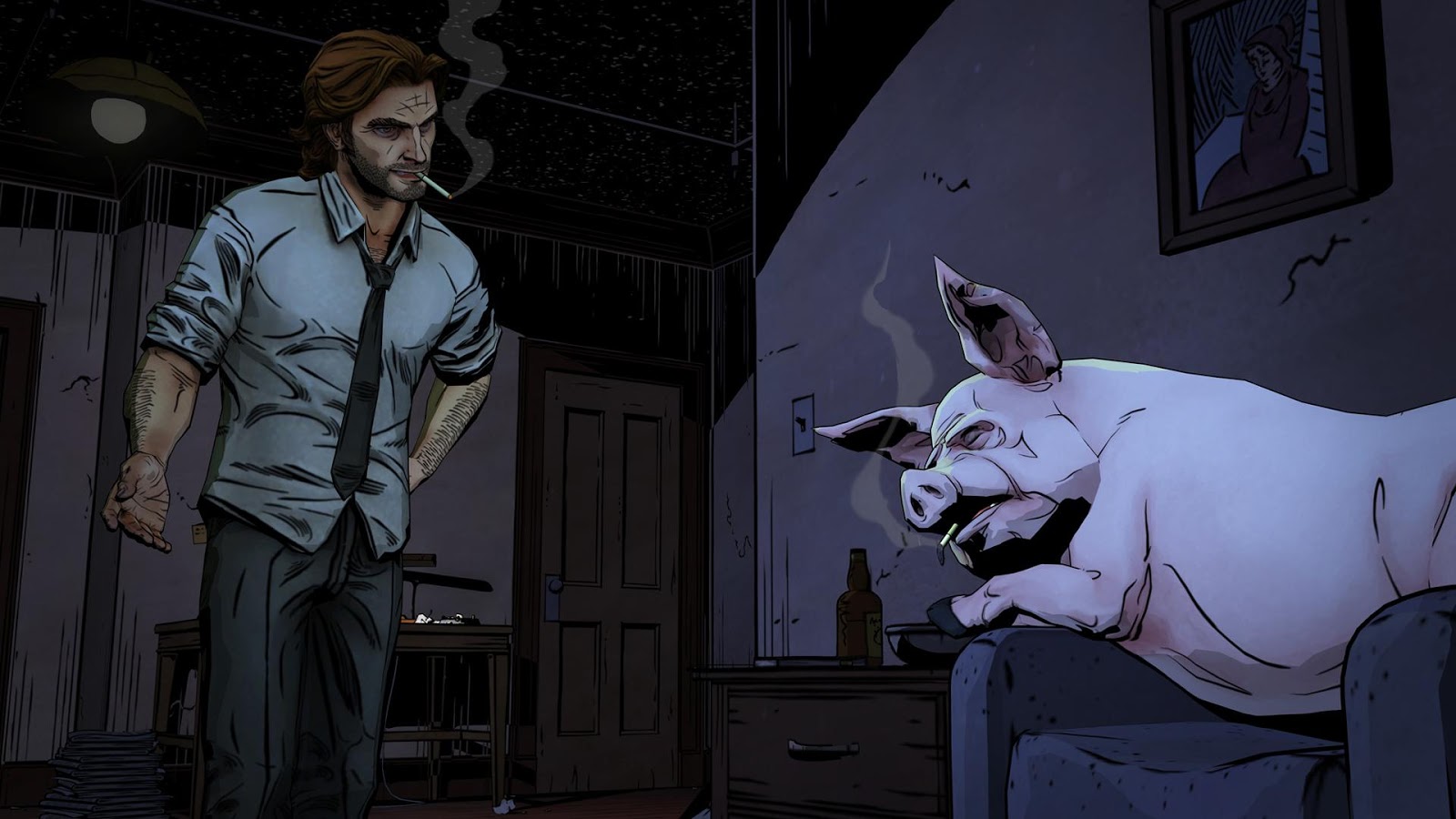 As well as The Walking Dead Season 3, we also know that Telltale’s Batman series is set to begin this year too. The first episode of the Batman series is also set for a Summer release.  Very little is known about Telletale’s Batman series but it looks set to be a big one for the studio this year. However, Bigby Wolf has been waiting since 2013 for the announcement of a sequel and a 2016 announcement would be perfect timing for Telltale to announce a second season of The Wolf Among Us, presumably with a early 2017 release date.

The official Telltale twitter account teased a return to The Wolf Among Us in February of last year which could have been a hint at the start of production of the second season of The Wolf Among Us. 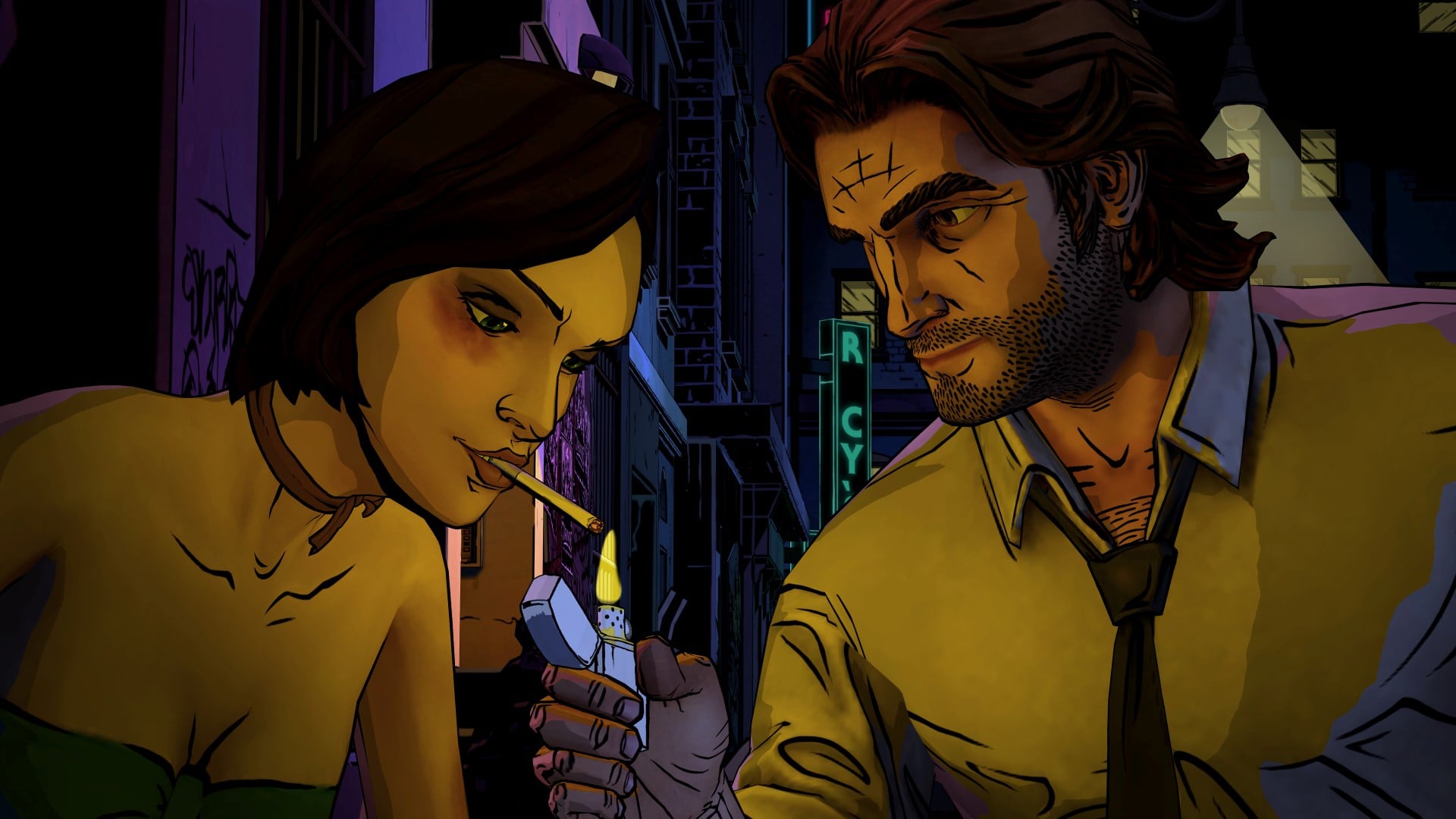 That’s one of the very last lines of dialogue in the first season of The Wolf Among Us, which basically let loose to a whole other conspiracy hidden underneath the murder we had just solved with Bigby Wolf. For a recap, episode 5 ended with one more conversation with Nerissa, who has been leading him through the investigation throughout the series. As she turns to leave, she says, “You’re not as bad as everyone says you are.” And this triggers a realization montage as our hero makes a link of connections between Nerissa and Faith, the woman who was murdered all the way back in the first episode and whom set him on his path for the rest of the series. You see, Faith uttered the exact same line at the end of her conversation with Bigby in the first episode “Faith,” leading to a conspiracy that Faith and Nerissa are more mixed up than originally believed. Essentially, ‘Nerissa’ was Faith or ‘Faith’ was Nerissa and while there’s plenty of theories around, no one really knows which is true.

Finally, since The Wolf Among Us is being given away ‘free’ with Games with Gold, it’s entirely possible that Telltale is trying to expand the fanbase for The Wolf Among Us to entice those who pick up the game for free to go out and buy the sequel when it does come out. This would only make sense if Telltale were planning on announcing the second season of The Wolf Among Us in the near future.

Are you hoping to get an announcement of The Wolf Among Us Season 2 soon? Let us know what you think by leaving a comment below.

0 0
Previous ArticleAdam’s Venture: Origins Review (Xbox One)Next Article5 Reasons Why Quantum Break Not Only Lives Up To The Hype But Exceeds It