From FIFA 13 to 16 we’ve seen Lionel Messi, the 28 year old Argentinian striker for the Spanish team, Barcelona, on the cover consistently alongside some big names in football such as Joe Hart, Gareth Bale, Eden Hazard and Jordan Henderson. However, recent revelations have suggested that Messi may not be appearing on the cover of FIFA 17 as his four-year EA Sports partnership is set to end and no further deal is in place. However, an extension is not impossible but EA Sports are reportedly exploring other options.

There have been reports in the Spanish press claiming that the Colombian, James Rodriguez who also plays for Real Madrid is one of many in line to be the new face of FIFA, amongst Manchester City’s centre forward, Sergio Aguero. Another road EA may be going down, is different footballers on the cover of the game for different countries which as of yet, hasn’t been done before – this could be a good thing for EA, promoting more footballers around the world.

Amongst the already mentioned players, a few big names have risen to the top as
potential front cover stars. English team Leicester City’s underdog, Jamie Vardy, has been considered as one of the likely cover players for FIFA 17. The sensational English international made himself well known during the first half of the season in the Premier League, and still pushing the team forward with a chance of winning the league. 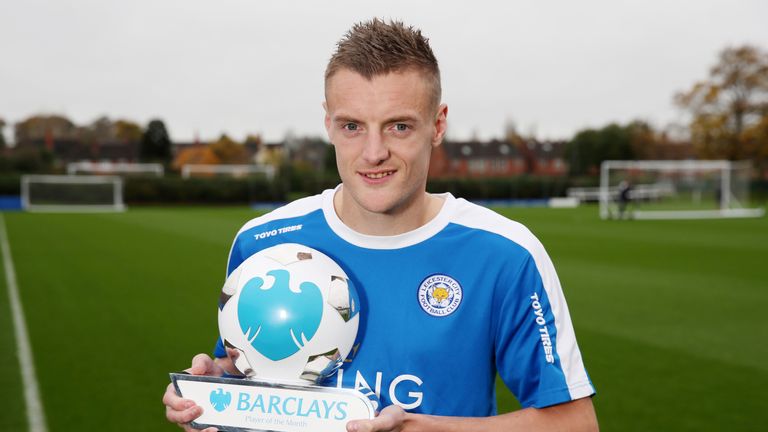 Back in 2012, Wayne Rooney was the cover star from 2006 to 2012 and EA have hinted very slightly that they may be taking the England captain back to sign a new deal to star on the cover however his recent form is somewhat poor, so the chances of this being a likely prediction is dwindling – but seeing Rooney back on the cover would make many fans of the series feeling nostalgic.

Welsh winger for Real Madrid, Gareth Bale, was considered a top contender to replace Messi for FIFA 17 after an incredible move from Tottenham Hotspurs to Real Madrid back in 2013. However, with recent speculations that Bale is intending to leave Real Madrid to either Manchester United or french side Paris Saint-Germain may change the minds of the team behind the pick as the move is likely to happen during the summer transfer window which opens on July the 1st.

Alternatively, Jordan Henderson, Liverpool FC’s centre midfielder and recently appointed captain of the team made his rather unexpected FIFA cover debut after a British poll for fans voted him over Sergio Aguero and Harry Kane, who is another potential front cover star. The current Tottenham Hotspur’s forward is currently in line for the prestigious Golden Boot award alongside Vardy. Not only is Kane a brilliant choice, he was also the Premier League Player of the Month twice in January and February of 2015, as well as the PFA Young Player of the Year.

As it stands, there are a few incredible underdogs who could easily win the top opportunity of sealing a deal with EA to star on the cover of FIFA 17 and perhaps future games too, but what do you think, reader? Are there any players you think have a good chance of being the newest face of EA’s FIFA 17? Do you think Messi will sign a new deal with EA after his long list of games? We’d love to hear from you below!