We couldn’t make a prediction list without featuring one of the most intensely requested games that is Red Dead Redemption. In early February, fans were delighted when Red Dead Redemption was seemingly playable via backwards compatibility on the Xbox One. Fans went out in droves to purchase the Xbox 360 game for the purpose of playing it on the Xbox One. And, for a short while, everything seemed fine. However, within a few hours Microsoft quickly deactivated access to the game and apologized for its early leak. When one tries to boot the game now on Xbox One, they are told the game needs an update, an update that can’t be downloaded. The game doesn’t work without the update and so for now Red Dead Redemption is still not playable on the Xbox One. However, rumours have been making the rounds recently that an announcement for RDR 2 is imminent and what better way to get fans hyped up than by making Red Dead Redemption backwards compatible? Make this happen Rockstar and Microsoft because Red Dead is seriously one of the best games of the entire last generation of consoles. 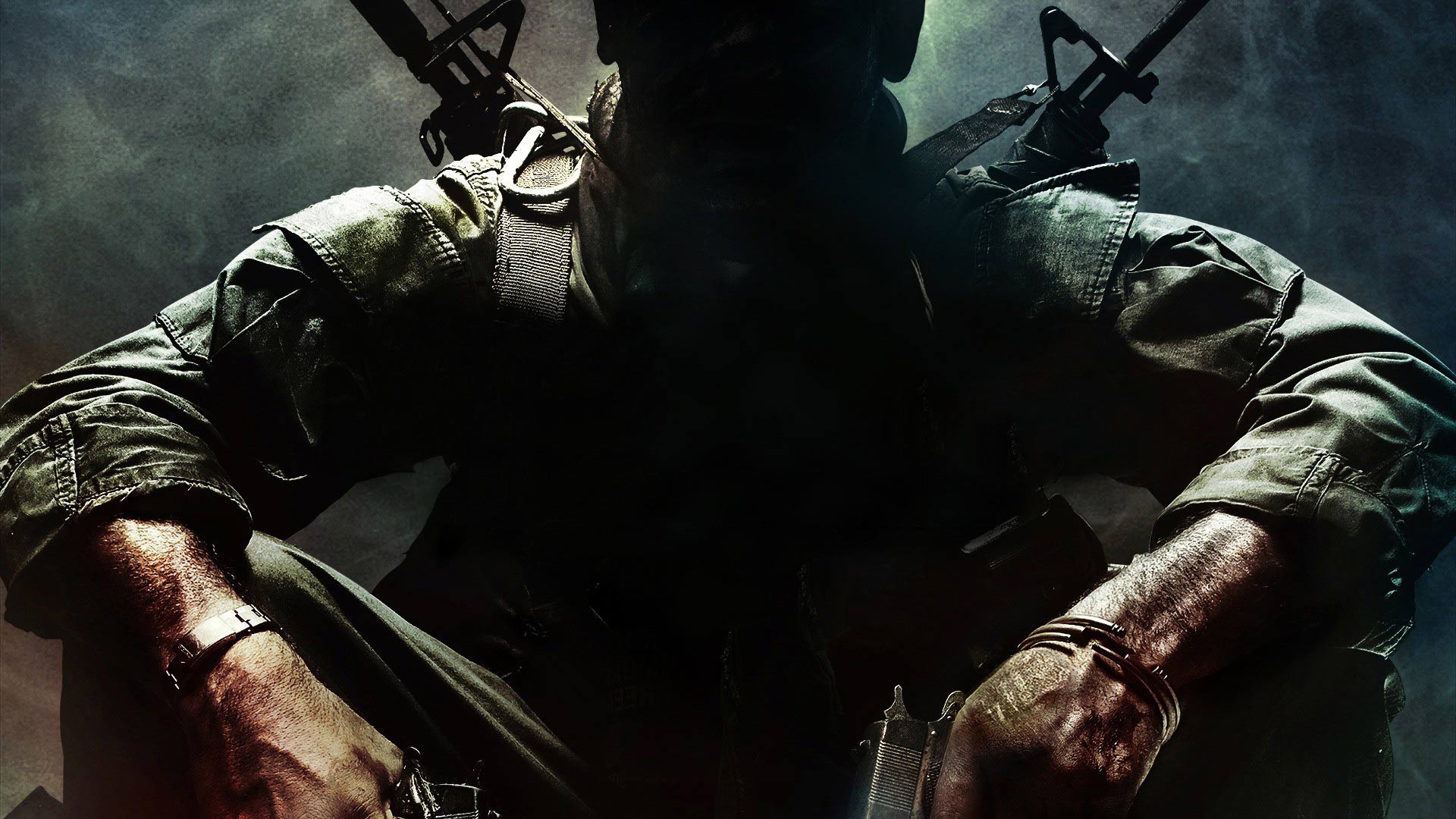 These games have been announced as upcoming titles for Xbox One backward compatibility but no solid release date has been announced for when they will become available. BioShock received critical acclaim and was particularly praised by critics for its morality-based storyline, immersive environments, and its unique setting, and is considered to be one of the greatest video games of all time. It received several Game of the Year awards from different media outlets and has since its release received a direct sequel, BioShock 2 by 2K Marin, as well as a third game titled BioShock Infinite by Irrational Games. Some have doubts about this game coming to BC due to a rumoured BioShock: Collection game coming this year but looking at a game like Saints Row IV shows that a game can exist as a remaster and a BC game. Xbox Live Arcade watchdog Lifelower spotted a listing for the unannounced compilation on a Taiwanese game rating website. Accompanying the listing is box art and mention of PC, PlayStation 4 and Xbox One as launch platforms. We imagine the game will be getting a 1080p/60fps remaster but in the mean time we need BioShock to come to backwards compatibility as soon as possible and May seems like an appopriate time, before any official announcement of the collection.

Microsoft have done a good job at bringing beloved XBLA games to Xbox One via Backwards Compatibility and we expect them to continue this trend. I’m sure we’ll see plenty of XBLA games next month but these are more difficult to predict as most of them just seem random, since they’re smaller titles. However, if you owned some of these brilliant smaller titles on the Xbox 360 then it shouldn’t be too long until we get more because Microsoft have been announcing new XBLA games for backwards compatibility at a good pace so expect even more in May!

What games are you hoping to see become backwards compatible on the Xbox One in May 2016? Let us know by dropping a comment below.