Look, I get it, you’re probably thinking “Oh boy real clever predictions Ryse and Dead Rising 3, who’s ever predicted those before…” But seriously, E3 is the biggest even of the year and considering these were launch games when the Xbox One first released in 2013, it makes sense now more than ever to finally make a big splash by announcing either (or both?) of these as part of the June GwG lineup. Ryse was a graphical beauty on the Xbox One and is even today still one of the most beautiful games on the current generation of consoles. It didn’t get received all that well by critics but as a GWG game, who can really pass up on it? 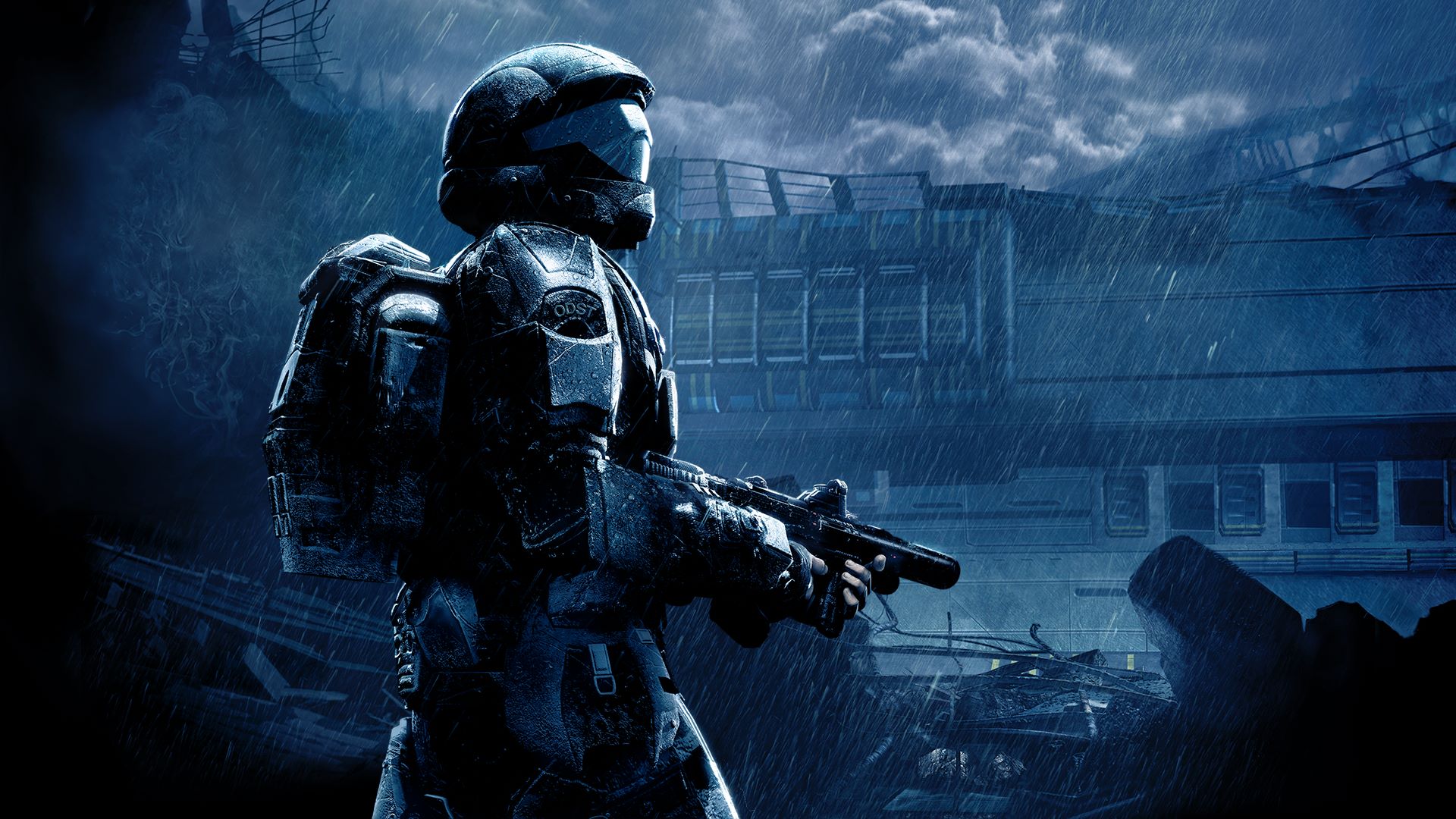 Halo 3: ODST returns players to familiar ground on a vital, top-secret mission. The gripping story, cooperative campaign and new multiplayer content will have Halo fans “Preparing to Drop.” The new game brings the perspective of new characters to the Human-Covenant struggle, as it explores the ODST, or Orbital Drop Shock Troopers. Follow the story of the legendary ODSTs or Orbital Drop Shock Troopers as they drop into the ruined city of New Mombasa, looking for clues behind the Covenant’s catastrophic attack on the city. A new hero: Prepare to drop. Known for their courage, valor and at times, insanity, Orbital Drop Shock Troopers are among the fiercest UNSC soldiers, priding themselves on being the first unit deployed into hostile situations. While not as large or supernaturally gifted as their Spartan comrades, these Hell Jumpers more than compensate with their ferocious attitudes and unwavering nerve. Thanks to a recent Amazon leak, we know this is coming to BC on Xbox One at some point next month and perhaps it could be apart of the GWG lineup. I’ve already played it back on the Xbox 360 and via the Master Chief Collection but it’s definitely a game worth picking up.

The BioShock franchise is a series of first-person shooter,horror/action-adventure games published by 2K Games. So far there have been 2 games in the series; BioShock (2007) and Bioshock 2 (2010). The third game in the franchise, BioShock Infinite, saw it’s release on in 2013. The franchise (particularly the original game) have been widely praised for their innovative story-telling, a trait many consider rare in video games. Although leaks have all but confirmed the imminent release of a Bioshock remastered collection, it still makes sense to release at least one of the Bioshock games via GWG before the release of the full 1080p/60fps remastered collection that will presumably be coming this fall. This gives 2K the chance to entice players into the franchise who might have missed out on it in the 360/PS3 era and give them a small taste and perhaps even make people more likely to buy the remastered collection when that comes out.

What games are you hoping to get your hands on with the June 2016 Games with Gold lineup? Let us know by leaving a comment below.