Uncharted 4, the game almost everybody is eager to play. Set 3 years after the events of it’s predecessor, Uncharted 3, Nathan Drake leaves the world of fortune hunting behind – it doesn’t seem to take long for the adventure to come knocking on his door when Drake’s brother, Sam, emerges asking for help in order to save his own life as well as an adventuring opportunity that Drake could never resist. Sam and Drake both embark on a journey to find the pirate utopia Libertalia, deep in the forests of Madagascar. This game is bound to take it’s players on an around the globe adventure, through urban cities, jungle isles and snow-capped peaks.

However with E3 on it’s way this June, we were curious as to which games could steal the top spot from the much beloved Uncharted 4.

The original and highly praised Mirror’s Edge launched about 8 years ago, back in 2008 however Catalyst is by no means Mirror’s Edge 2. The game itself was due to be released earlier this year in February however the game wasn’t ready and was delayed, initially to be released on the 24th May, 2016.

However, in the month prior Design Director Erik Odeldahl mentioned in the Mirror’s Edge Catalyst blog that the release date was to – once again – be pushed back to the 9th of June, 2016 for “a brand new online technology”,

This also provides the game’s developers with a longer period of time to address feedback from the closed beta that began on the 22nd April, 2016. I personally cannot wait for this game as I was a huge fan of the first.

15 years ago, we were blessed with the original Deus Ex and since then, there have been three sequels; most recently, Deus Ex: The Fall, released only for PC and iOS devices. The game was initially announced in April last year, however no release date was set in stone until E3 in the following months.

The developers of the upcoming game showcased a cinematic trailer, displaying a launch date of 23rd February, 2016. The developers, Square Enix, mentioned in a blog post that they had such high expectations that they wanted to spend “more time in post-production for tuning, iterations and refinement to meet our high standards”. The current date release is the 23rd August, 2016 which is exactly five years after Human Revolution.

The follow up game to Bethesda’s 2012 hit is expected to his shelves – announced in E3 2015, Dishonoured 2 is expected this year. This was undoubtedly one of the biggest announcements of the event, mentioning the arrival to be in ‘Spring 2016’, however with having came and gone and no sign of the game the company released a new date, being 11th November, 2016. Not only will we see more of Corvo Attano, the prior game’s protagonist but we will also the rightful heir to the throne of the Isles and Empress Jessamine Kalwin’s only child, Emily Kaldwin. 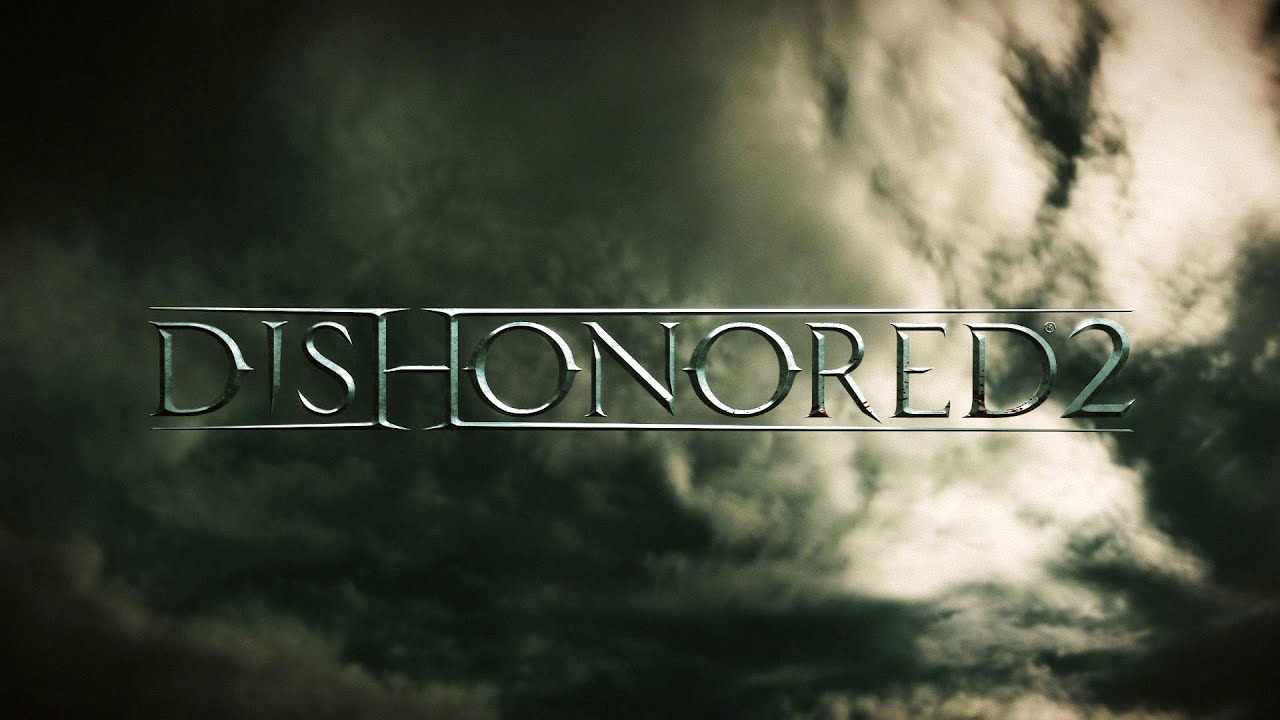 This is destined to be the big title of the year for Bethesda, and no new Elder Scrolls game will be released this year, however that could change during the Bethesda E3 2016 showcase, perhaps hinting at a new game for the series which, I’m pretty sure I speak for all gamers, would be greatly appreciated. Again, I am anticipating this game hugely as the previous was such a huge achievement for Bethesda & Arkane Studios.

After a surprisingly brilliant open beta, the Doom reboot is a must have on most gamer’s shopping lists for this year. id Software have always had a place in my heart, and their comments during an E3 2015 conference makes it even better.

“The foundation of any Doom experience is centred around three things: badass demons, big fucking guns and moving really fast.”

Bethesda only always confirmed a ‘Spring 2016’ release date, however as most game release dates do, it has changed to the 13th May, 2016 with three DLC packs to arrive later. As well as this, Bethesda announced a Premium Collector’s Edition of the game, containing a 12 inch collector’s statue of a Revenant, made by TriForce – a popular prop manufacturer. It also comes with an LED base and an exclusive steel case for the disc.

It doesn’t feel like it was 20 years ago that the first Doom was released as even today I still pick it up and play it for a few hours at any time. Regardless, I can’t wait for the release of this sure to be masterpiece.

Mafia III, the third in a brilliant list of games has the potential to be one of, if not the best game of 2016. With an official release date of 7th October, 2016 (fingers crossed) you will be able to pick this up for around £35 to £50. The game’s story writers haven’t moved far from their last masterpiece, having a setting of 1968 New Orleans, America – playing another war veteran.

“Family isn’t who you’re born with, it’s who you die for.  Now back home, in a reimagined New Orleans, Lincoln is set on rebuilding his life, but old ties keep him from leaving the city.  It will take more than a few friends to make it in this new world,”

This game will bring more intense gun fights, a newer, more visceral hand-to-hand combat system as well as a big improvement on the open world we saw in Mafia 2 to name a few.

“White knuckle driving and street smarts will all be needed. But with the right crew, tough decisions and some dirty hands, it’s possible to make it to the top of the city’s underworld. It’s time to create a new family.”

As most mobster-based games go, you start at the bottom and make your way up the ranks, taking out as many rival families as you can before you take full control of the city – something that you certainly can’t achieve overnight.

Even though we’re only about halfway through 2016, many gamers have decided what their game of the year is to be: Gears of War 4. We currently know that the game will be released exclusively to Xbox One users on 11th October, 2016 however a PC variant of the game is potentially on it’s way. It’ll be set 25 years in the future as you play Marcus Fenix’s son, JD.

It’s been around 5 or so years since we had our hands on Gears of War 3, and the more dedicated fans may want to get their hands on the Ultimate Edition of the game which allows you access to the game 4 days early, as well as a season pass for any future DLC and “permanent access” to 24 DLC maps. Not only this, but you will receive developer playlists, enabling access to maps and modes before they go on general release to the public. If that wasn’t enough, you’ll also receive 6 Gear packs, providing skins and emblems as well as an exclusive Steelbook case and VIP pack.

We don’t know much about the new Gears of War game currently, however after the events of Gears of War 3, the Imulsion Countermeasure weapon destroyed the Locust, but it damaged the planet of Sera – causing the human population to start to dwindle and caused martial law being put in place, with mankind surviving in cities all walled up. But, fear not, JD Fenix is a pretty good monster fighter, not to mention he’s as good with a gun as his father. Definitely a game to watch.

Another contender for Game of the Year, No Man’s Sky. The UK-based Hello Games announced the killer game at VGX 2013, and was later shown off during E3 in 2015. It is to be a PS4 and PC exclusive game and will undoubtedly offer a gaming experience unlike anything we’ve seen previously. Sony have been treating this as if it’s being developed in-house. Fergal Gara, Commercial director of Sony UK mentioned:

“We have been working very closely with the developers and bringing it into our release programme as if we had made it. We are not going to treat it any differently and we are going to put the full weight of PlayStation behind it. If it all comes together as well as expected, it will be treated like a first-party release; it is not a self-published small indie title on the platform.”

Concept art from the upcoming game

Not only this, but there has also been a bit VR support speculation. This would be an incredible feature for the game, allowing players to move around the worlds they visit as if they were actually there. Sean Murray, creator of the masterpiece hinted to Games Radar:

“It’s something we’re thinking about. Morpheus, Oculus… There’s nothing more cool and sci-fi than VR and a big procedural universe. I think that, for the people who want to just explore, and even for the space combat and things like that, it would be a good fit. Let’s put it that way.”

How about you, reader? What games do you think are destined to steal the limelight from Uncharted 4? Are there any that are already out that’ve been cheated of the number one spot? Let us know in the comments below!