Remember Zoë Quinn? If not, let me jog your memory. Quinn is a video game developer, who was forced out of her home after she was hit time and time again with harassing comments. In the same month, an openly feminist critic and commentator, Anita Sarkeesian, was also forced out of her home after internet trolls continuously sent threatening and misogynistic messages to her. In the same year, Brianna Wu and her husband were both forced to flee their family home after Wu received death threats from a twitter account called “Death to Brianna”. If you can’t see why this is a problem, then you’re part of the issue we still face today. This was all back in 2015, and the thing is, we’re still seeing disgusting lack of respect for not only developers but female characters in games who aren’t even real, I mean, seriously? You’re angry because there’s a female protagonist? Get real and grow up.

More recently, a QA tester for the 2016 hit game, Uncharted 4: A Thief’s End was so “upset” with the addition of a couple of female characters in the game that the game’s director had asked him to leave. What’s wrong with having a woman in a game? Nothing. What’s wrong with developing a woman to be a character in a game? Nothing. Adult women, now, are the biggest demographic in gaming and the group of gamers is far larger than that of teenage boys, however the gaming industry has done basically nothing to try and make their new consumers feel welcome. Not to mention the gaming community using the female gamers for their own personal gain on YouTube with videos like “sexiest gamers of all time” – lists which consist mainly of females. 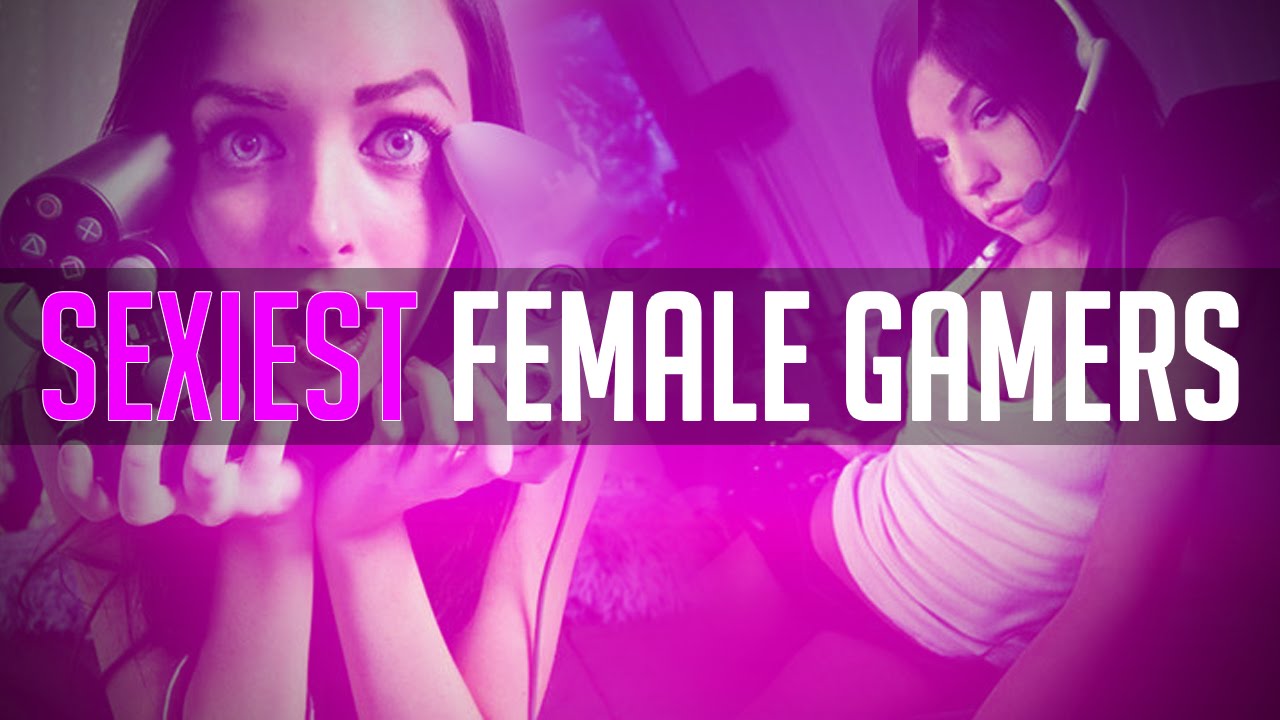 Sexism is a reality we still face in the gaming community and honestly, I’m pissed off about it. Female gamers constantly face vile comments, sexual harassment at conventions – where every member of the community are supposed to feel safe and at home – and objectification of female videogame characters. I’m not an active feminist but if I see something that isn’t right I’m not going to be the one to stand back and ignore it. Change doesn’t happen unless we actively battle the issue at hand, and the issue isn’t with female characters being introduced, it’s with people having trouble grasping the fact that we don’t live in the middle-ages anymore.

Breaking down some releases from Bethesda, Microsoft, Sony, EA, Ubisoft, Nintendo and Square Enix – 76 games to be exact – there were only 7 games that had a female protagonist that you had to play as. If you’re whining that you’re forced to play as a female character, then compare that to the other twenty-four that force you to play as a male. A good change that we saw though, was that 35 of these games included a choice between the two however only one game at the Electronic Entertainment Expo of 2015 marketed itself using a female protagonist.

Anita Sarkeesian mentioned a phenomenon which is pretty obvious in gaming, where woman as seen as rewards:

When women (or more often women’s bodies) are employed as rewards for player actions in video games. The trope frames female bodies as collectible, as tractable or as consumable, and positions women as status symbols designed to validate the masculinity of presumed straight male players.

And she’s not wrong in saying this, as in most games – notably The Witcher franchise – saving a female character often leads to the protagonist, Geralt of Rivia, being able to get more than just a “thank you” and frequently leads to sex scenes in the game. As well as this, there are also many pointless easter eggs in games that just don’t need to have their inclusion – for example, the 2002 release of Tony Hawk’s Pro Skater 4 had a cheat where you could unlock a secret character called Daisy who, as opposed to the regular skaters we used, showed off a pointless number of moves. These were all very similar to that of a stripper.

Sarkeesian pointed out very well that these little things we see in games communicate to their players that woman exist in games with the sole intention that players can exploit them for their own amusement, and while you may disagree with these comments it’s kinda true. If it wasn’t, why would we need to see a sex scene? To add insult to injury, players of the original Witcher game are able to collect cards after each sexual conquest as if it was some sort of achievement to sleep with someone. Another pointless unlockable in the Resident Evil franchise is the ability to allow the female characters to wear other, more revealing clothes – these all come with the choice of not using them, but why just the female characters? Why give them these outfits in the first place? You’re killing zombies for christ sake.

Alternative outfits for the female characters of the Resident Evil franchise

There are many other notable games that reward you for your choice of woman, which is pretty stupid and disgusting – notably in Sid Meier’s Pirates! where marrying a girl deemed less beautiful by the game’s standards, will reduce your chance of becoming successful… why? You’re basing the player’s overall ability of becoming the best pirate in the sea over how ‘hot’ a 3D character in a game is.

Other games like God of War III give the player a trophy for having a sexual encounter with a woman. “Rockin’ the Boat” trophy in God of War (2005), the “Hero’s Welcome” trophy in God of War: Ghost of Sparta (2010) and the “Two Girls, One Spartan” trophy in God of War: Chains of Olympus (2008) are all trophies related to sexual conquests in the games. Now, tell me, how is this supposed to help fans of the series recognise that girls aren’t just there for your own sexual gain? These things are seen as, by Sarkeesian, “trophyism”:

Trophyism is the tendency for men to view women as objects to be collected and displayed as status symbols of their sexual progress or virility. These “trophy women” then serve as a way for men to assert their social status among and relative to other men.

And honestly, I can’t help but agree. There is no need for these kind of things to happen and you shouldn’t have to have sex with someone just to get platinum in a game. At the end of the day, we’re all equal here, regardless of gender. And this should be shown in the gaming industry. But, enough from my ranting, we’d like to hear from you – even if you don’t agree – so let us know down below in the comments.