Skate 3, the game most of us have been waiting for to be released for backwards compatibility has been re-rated by the Korean Game Rating Board, this is an indication that we’ll be seeing it on Xbox One’s backward compatibility very soon as it’s been in the works for a long, long time now.

The one thing that struck us as interesting is that back during May 18th, Electronic Arts’ Korean board filed for the game to be re-rated and the Game Rating Board approved it today, May 27th.

This would later be a pretty significant reason for the game’s re-rating, as it being that it’ll be coming to Xbox One’s backwards compatibility – after the announcement of the game’s arrival back in December of 2015. This is a brilliant indication that EA and Microsoft have finally agreed to re-release the game onto Xbox One.

It’s likely that Skate 3 took a lot longer than the other games on the backwards compatibility list just because of the large amount of licensed material the game holds. The game, Skate 3, has many real-life skaters, skateboard and clothing brands, songs and copyright material – most of which will come with a time limit. Hopefully these issues have been resolved by the companies in question, so that Xbox One gamers can finally play the brilliant release once again.

If you’re not completely convinced, take a look at the official Microsoft website, this shows that Skate 3 would in fact be coming to Backwards Compatibility: 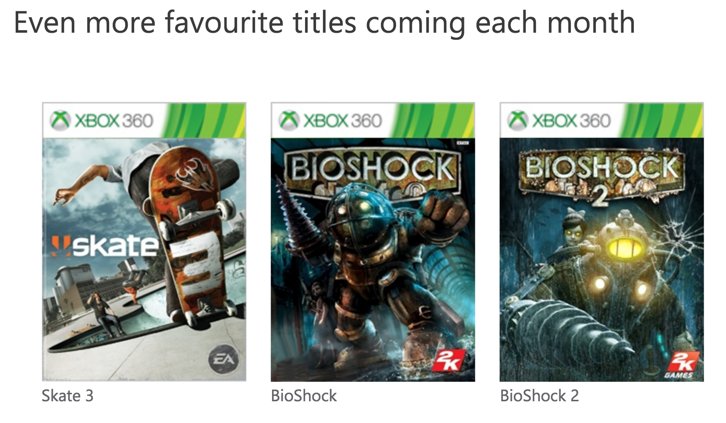 This is a great thing to go off, especially with Amazon’s recent posting of digital codes for Skate 2 later this year. We’re expecting huge announcements for many Xbox One backwards compatible games in June, especially with E3 – there are many other AAA video games that are still waiting to be added, and I for one am very excited to see them.

So, let us know down below in the comments if you think this is just speculation or it is something more! We’d love to hear from you, perhaps what games you’d love to see being added to the backwards compatibility list in the future.

0 0
Previous ArticleRumour: PS Plus June 2016 Games To Include Gone Home And NBA 2K16Next ArticleDeep Silver Has Recently Become A PR Disaster, Needs To Be Changes Soon