The Indiana Pacers, Paul George, will star as the main man on the cover of this years hit, 2K Sports publishing, NBA 2k17.

George had previously been the cover star of the predecessor, NBA 2K16’s companion application for mobile devices, MyNBA2K16 as well as appearing in the game as a guest commentator during the NBA 2K16 Road to the Finals tournament – not only this, but he’ll be appearing as the cover athlete for NBA 2K Online in China.

George released a small statement regarding the huge honour:

“I have been playing NBA 2K as long as I can remember … and to be honored as a cover athlete of NBA 2K17 is a blessing and vote of confidence that my hard work on and off the court has paid off.” 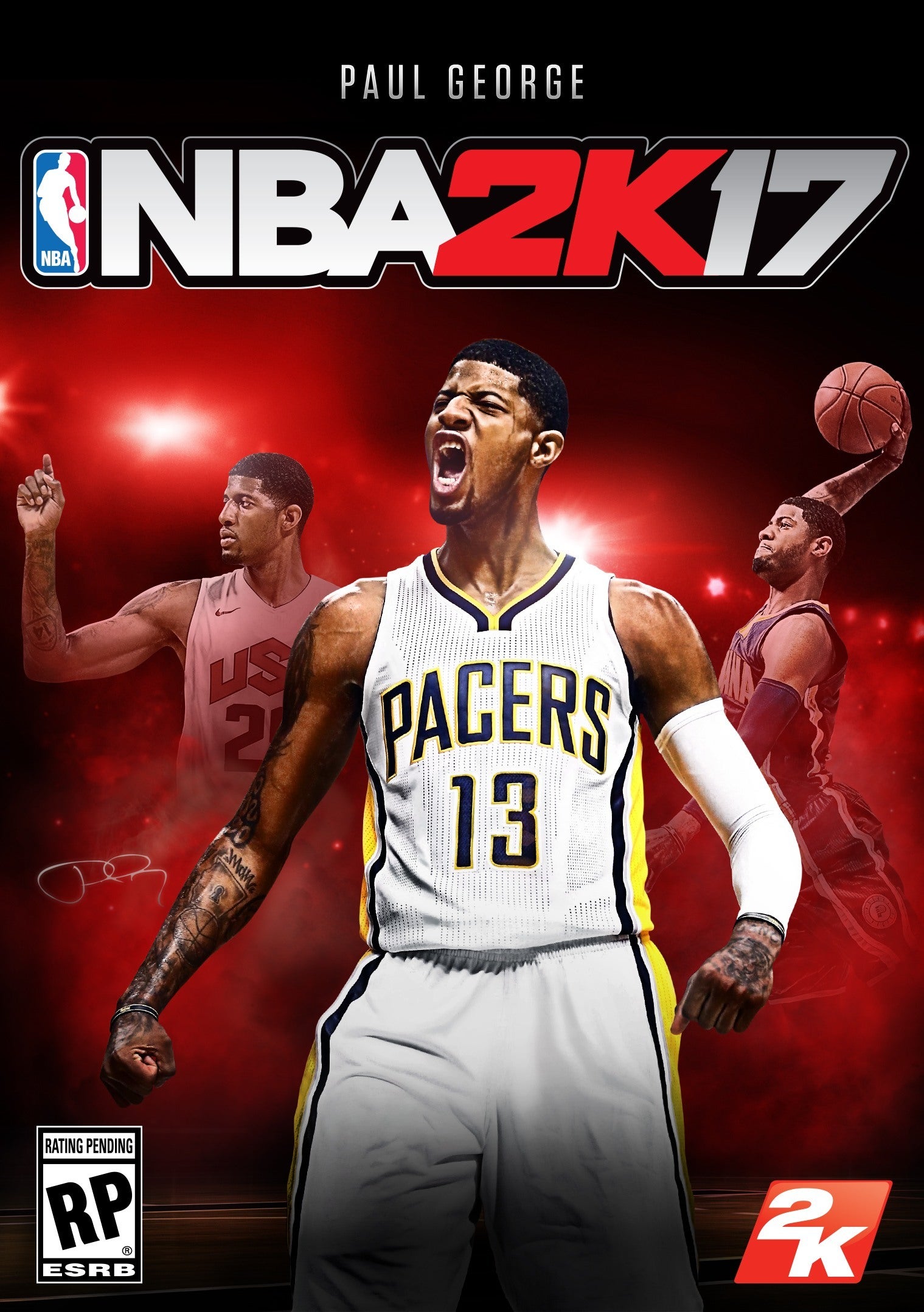 You can also get your hands on a special edition of the game as 2K are releasing an NBA 2K17 Legend Edition to celebrate the five-time NBA champion Kobe Bryant and for $20 more, you can get the Gold Legend Edition, adding in extra virtual currency and Kobe Bryant’s Nike shoe collection with two additional MyTEAM packs.

The standard edition of the game alongside the special edition will be available for PlayStation 3 & 4, Xbox One & 360 and PC later this year on September 20th. Early access will be given 4 days early to those who pre-ordered the came as part of the NBA 2K Early Tip-Off Weekend.

If you’re eager to play NBA 2K16 before the new release, it is now available free for PlayStation Plus subscribers during June.