Dead Rising 4 is in development at Capcom Vancouver reportedly has an exclusivity deal done with Microsoft and the Xbox/Windows platform. Dead Rising 4 will indeed feature at this year’s E3 and will “make fans of the series happy”. It’s only been a few days since we last brought you leaked images of Dead Rising 4 and now a source has sent us more in-game leaked screenshots.

Be sure to actually click on the image below to view the full GIF: 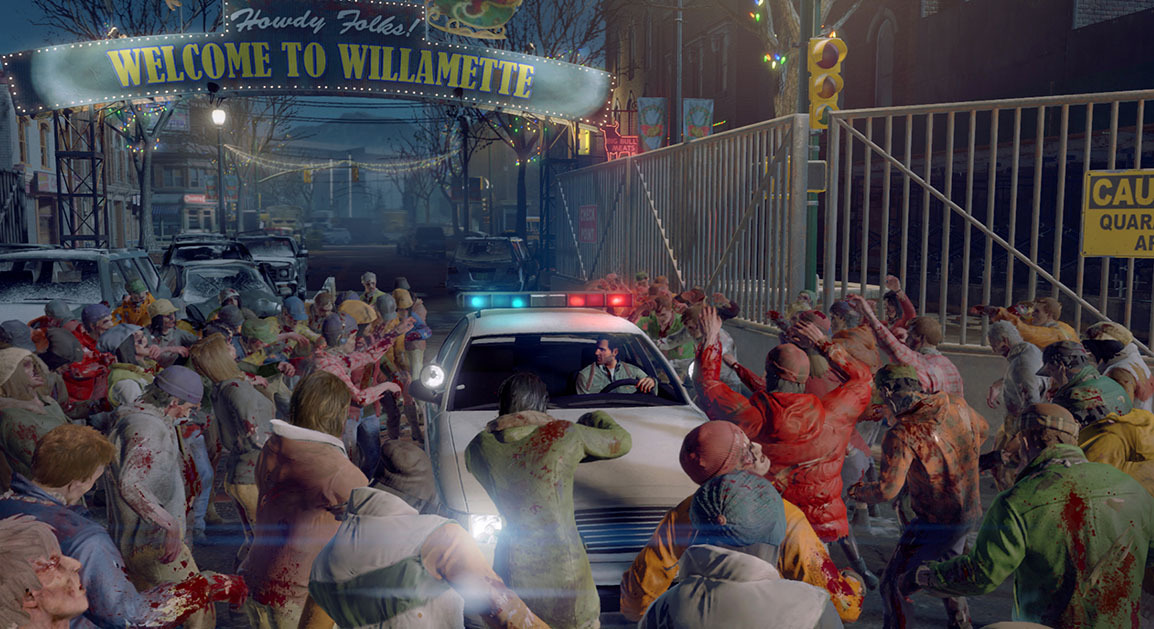