ReCore’s release date was recently leaked, and we have gotten our hands on a unique image showing off the gameplay.

This first image was posted by a user by the name of Gwyn on NeoGaf and the second image is provided by Ekim in the same thread. The user Gwyn also mentions that the screens are taken from a 3 minute video expected to be featured in the Xbox press conference tomorrow. 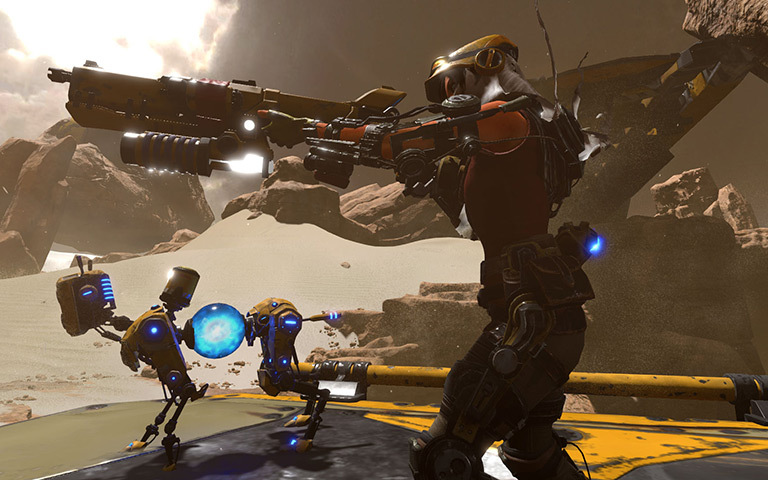 This shows the main character using some sort of grappling hook to open a door, something that we’re seeing more in games all the time. This is very exciting to see, and we can’t wait for any further leaks regarding the game! ReCore Shines in its Latest Gameplay Trailer From Gamescom