Electronic Arts don’t usually have that of an incredible track record as a company or during past Electronic Entertainment Expo events. However, EA have created some of the arguably most popular gaming franchises to date such as Need for Speed, Battlefield and multiple sporting games such as FIFA, UFC and NHL to name but a few. Furthermore, EA bought BioWare who are the developers of another well known gaming franchise, Mass Effect which is one of the most well known and best, mind you, role playing game series ever. 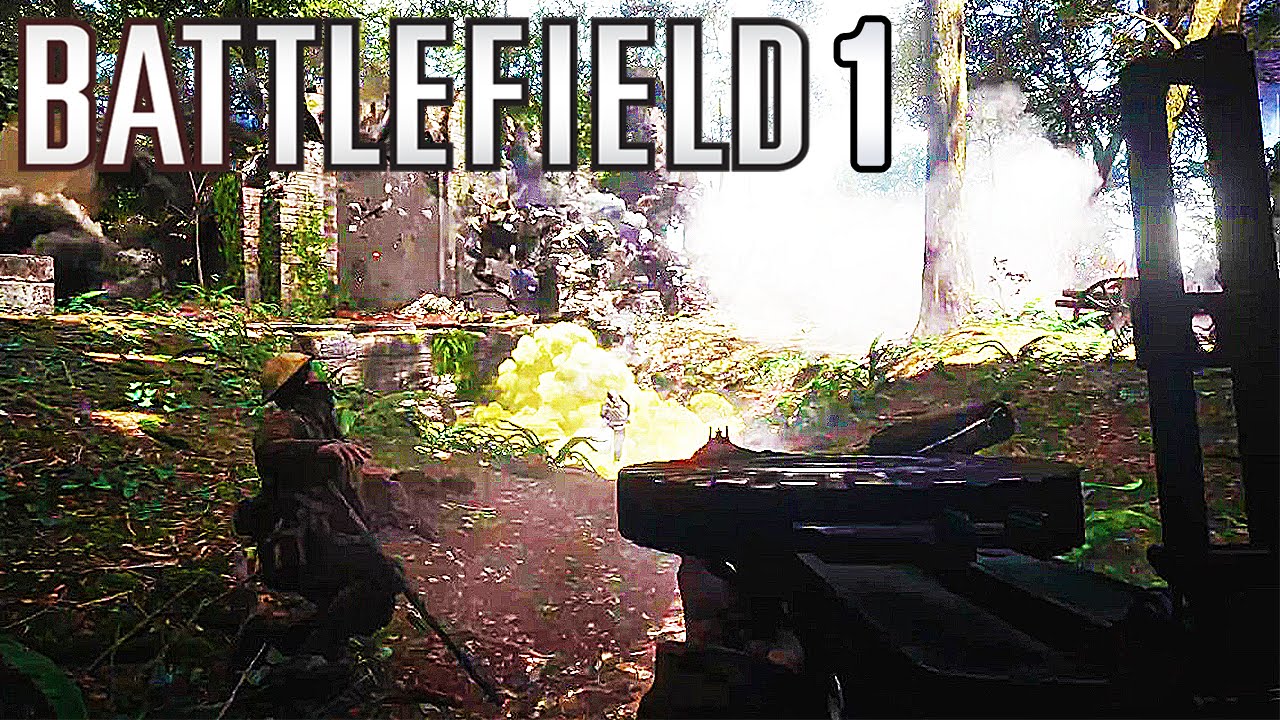 Footage from the Battlefield 1 Teaser Trailer

This year is set to be one EA’s biggest for launches and unveilings, as they have intentions of releasing Battlefield 1 and Mass Effect: Andromeda – both of which will be brilliant new additions to both franchises, especially Battlefield 1 as it is taking a fresh take on the franchise, returning to the World War roots. Alongside both of these two franchises, we had previous announcements from EA that they had intentions of releasing a new Star Wars every year for 3 to 4 years.

EA’s very own Blake Jorgensen said during the earnings call that the prequel, Battlefront 2 will have “bigger and better worlds”. He also added that “the new movies” will be featured in the content, however didn’t name any – this will be a brilliant new addition as the first Battlefront features content only from the original Star Wars trilogy … during the call, Jorgensen said that EA had plans to release at least one new Star Wars game every year for the next three to four years.

Read the full article here. With DLC still to be added to the reboot of the Battlefront series for Bespin and the Death Star, we still have much to look forward to, especially with the sequel. It’s likely that we’re going to be seeing a teaser trailer of the DLC also, so anything related to the game and it’s future is a force to be reckoned with (pun intended).

The new Mass Effect game is to be the first in three games, and as for now we only have information about the game in ways of an idea to return to the series’ roots, to focus on exploration and a new galaxy. More So, with Mirror’s Edge: Catalyst having been released recently, there will likely be things to expect from EA in regards to the newest game.

Not only is it looking big for EA already, we also have the playable demo of Titanfall 2 at EA access and several other games in the sporting genre such as FIFA 17, Madden NFL 17 and NHL 17 – all of these have a huge backing, and are likely to have a long wait to play during the event. Now, while EA may have a lot of competition at the upcoming event such as Bethesda and Ubisoft, it’s more than likely that people will be flocking to play the latest and greatest of EA’s releases. There is a lot we have yet to hear, and I’m sure that we’re in for a real treat this year.

Let us know down below in the comments what you’re most excited for, and if you’ll be attending! If so, perhaps you could tell us which game you’re most excited to play during the EA Play event! Maybe you’ll want to see some Battlefield 1 gameplay! Do you think Bethesda are going to be doing a lot better this year? Maybe Ubisoft? We’d love to hear from you! FIFA 17 Ultimate Team Will Have A Halloween Event Battlefield 1 Has Been Added To The EA Access Vault Today