Last year’s Ubisoft E3 event gave us the debuts of the incredibly popular and highly anticipated Tom Clancy’s Ghost Recon Wildlands, alongside For Honor and South Park: The Fractured but Whole and additional updates for their already released games such as Tom Clancy’s The Division, Assassin’s Creed Syndicate and Tom Clancy’s Rainbow Six Siege. We’re likely to be seeing the unreleased games again with some more updates and surprises to them, with Ubisoft promising us a “lot of dates”.

We’re also likely to see the likes of Watch_Dogs 2 being unveiled a lot more, and having some additional details and footage about the story. We’ve already been introduced to the new protagonist and given the setting for the game which is San Francisco. We’re also going to be seeing a new IP that nobody currently knows what it is, however Ubisoft have reported that it will be “a new high-potential AAA brand with strong digital live services,” from an earnings call. It’ll be something big and connected online, sort of like The Division. 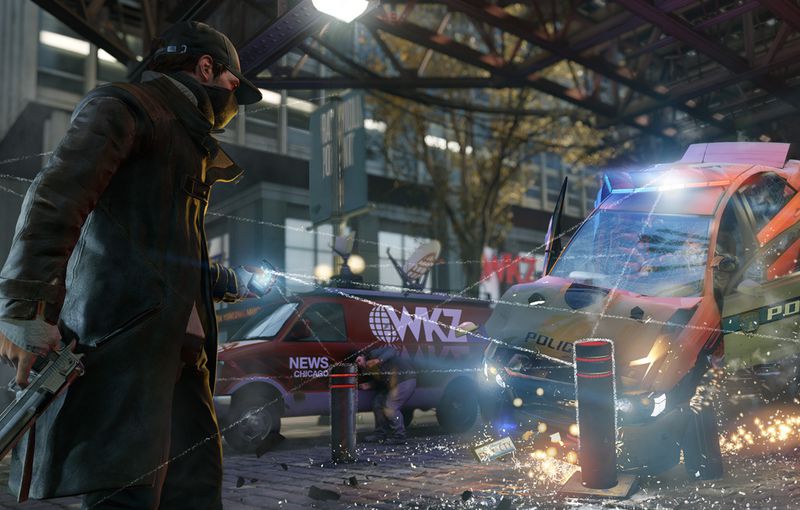 As aforementioned, we’re probably going to see a lot more of the latest Ghost Recon, hopefully with some gameplay footage as Wildland gets rid of the futuristic settings and brings us all back to an open world setting, with a wide variety of choices for tackling the incredibly designed missions. The game is expected to release before the second quarter of 2017, so E3 would be a brilliant time for Ubisoft to showcase the game and give us a date to look forward to. 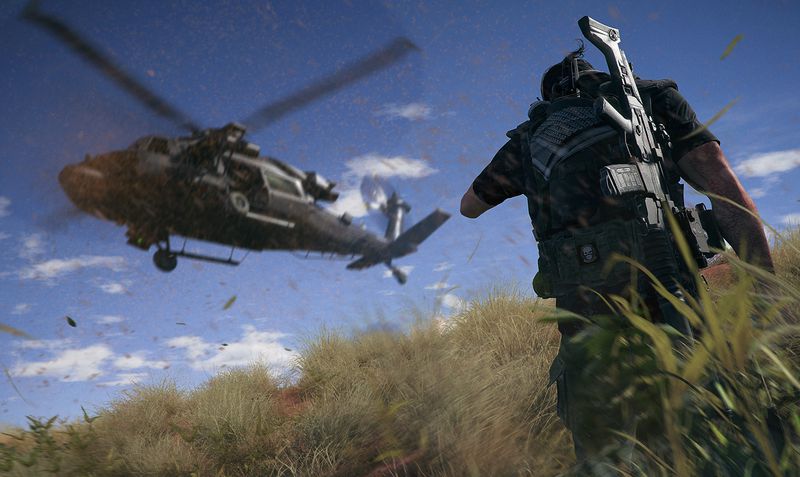 We’re also looking to see more of the new South Park game, sequel to the odd but fun Stick of Truth which Ubisoft promises to be a huge part of the E3 lineup this year. The publisher’s website has listed the game for a release of 2016 but no date has been given, so we’re probably going to hear something during the conference. 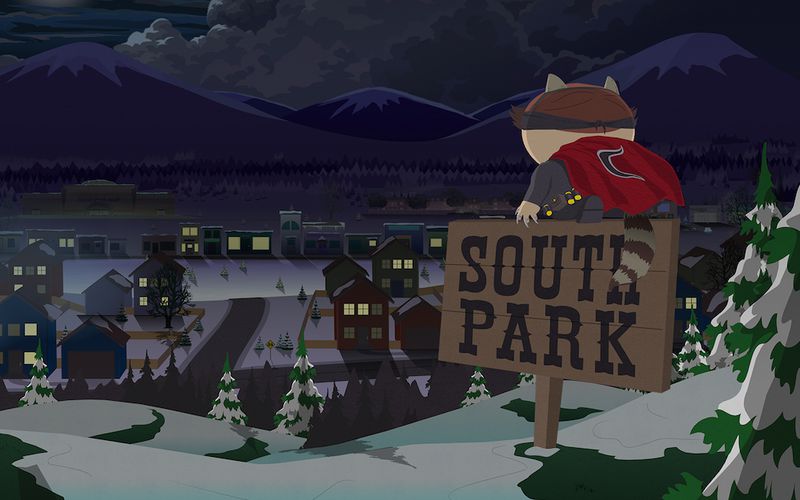 For Honor is a highly requested game that we’re all waiting for, and the game had its first appearance back in E3 of 2015, but since then we’ve had very little to no news for the game. Ubisoft have also scheduled this game for a Q2 release in 2017, and the chances are that we’ll see more updated gameplay and graphics, as well as mechanics of the game and a definite release date. We’re hoping a beta test is scheduled for us all too, hopefully on all platforms to stress test it. 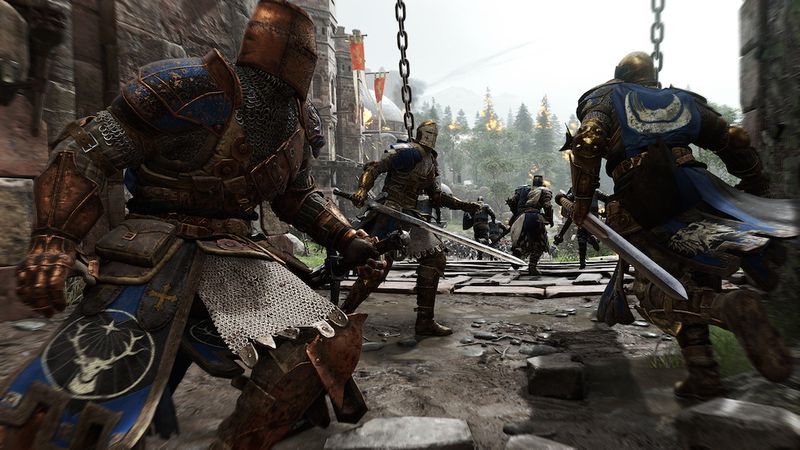 The Division was released a while back, and has had a very productive and well thought out development cycle, giving us hours of additional gameplay for the brilliant addition to the Tom Clancy franchise. There are announcement planned for expansions for the winter periods, so when they begin to mention the game’s later life, don’t be too surprised. We’re expecting the developers to put their main focus on DLC or additional content. 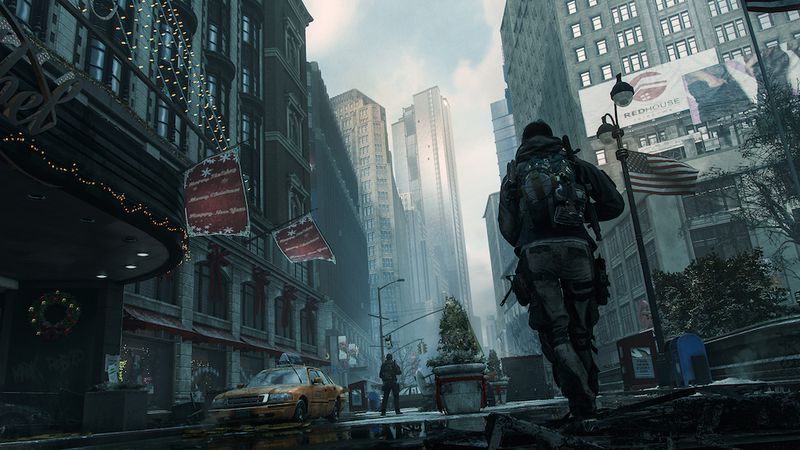 With most major companies taking an interest in virtual reality, Ubisoft have gone down the same route with a new game called Eagle Flight, utilising the Oculus Rift, HTC Vive and PSVR. You take part in a free-flying game, soaring through Paris and taking part in dogfights in the skies. 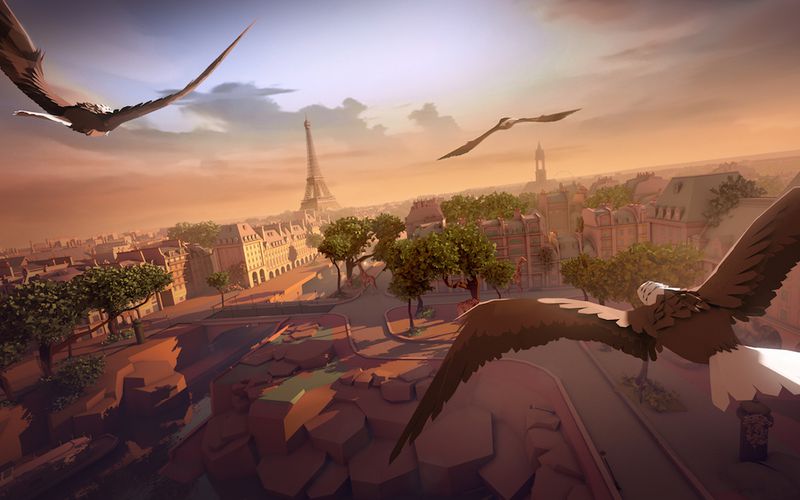 These are the biggest things we’re expecting to see during the Ubisoft event, but without spoiling everything, make sure you tune in to the live stream and our website later on, where we’ll be doing a full, in-depth analysis of what we saw and any news! Until then, let us know your favourite conference so far!