With everyone else having their turn, Sony are last up on the list of press conferences, taking place at 2AM BST, and with Microsoft being top dogs these past few days, they’ll be one to watch and see if any attention can be won over.

Alongside the hype and general speculation, we’re expecting to see some things in general from PlayStation including Horizon: Zero Dawn, more content for Uncharted 4: A Thief’s End such as DLC and hopes of seeing games like Resident Evil 7 or Red Dead Redemption 2 although these are unlikely.

Another major release for Sony this year is the PlayStation Virtual Reality headset, which they’re bound to talk about. Don’t expect it to take up too much time however, but do expect showcased games, in particular the Star Wars: Battlefront VR experience.

We’re expecting to see even more news on the Horizon: Zero Dawn upcoming IP and the recently delayed No Man’s Sky who’s developers have been working closely with Sony on. Detroit: Become Human is sure to make an appearance as well, and Gran Turismo Sport which has had the spotlight for some time now.

We’re hoping to see some single-player demos from Activision and Infinite Warfare, given that Sony and Activision have been quite friendly towards each other recently and perhaps some footage of the incredibly hyped Modern Warfare Remaster. There are also rumours sparking that Rockstar may make a rare appearance to show off their latest project, which could be Red Dead Redemption 2 or a remake of the first. 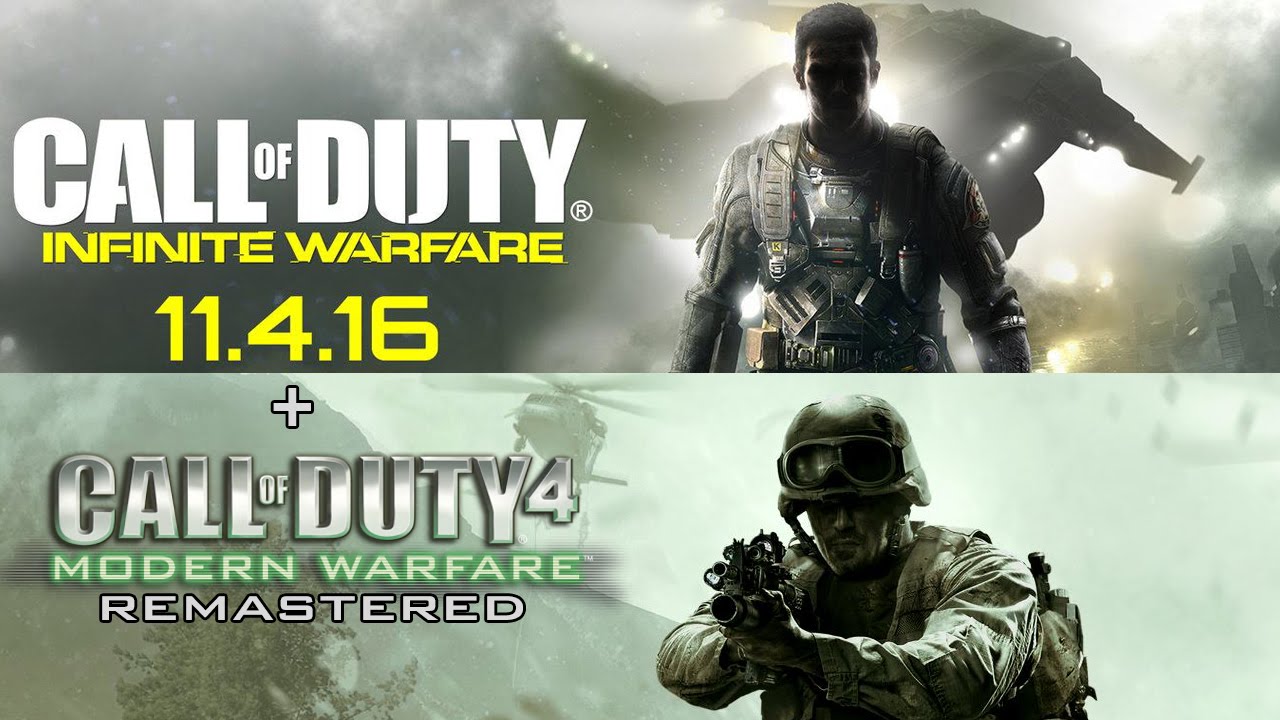 Square Enix are likely to showcase Final Fantasy 15 ahead of its September release, and may even give us an update on the much beloved Final Fantasy 7 remake which was initially announced last year.

Until then, these are all that we’re hoping to see from Sony during their conference but we can’t confirm anything. We hope you’ve had a great time watching the live streams so far, and we urge you to stay tuned to ThisGenGaming for more updates and news stories while we continue to update you.

0 0
Previous ArticleMicrosoft Fired A Humongous Shot At E3, And It Has Me Extremely Excited For The Future Of XboxNext ArticleResident Evil 7 To Be Shown At Sony E3? Could The Rumor Be True?