Synopsis: Mirror’s Edge Catalyst is an action-adventure platform video game developed by EA DICE and published by Electronic Arts. The game was released for Microsoft Windows, PlayStation 4 and Xbox One in June 2016.

Through Mirror’s Edge Catalyst, experience the emergence of Faith, a brave Runner who uncovers a hidden truth inside the walls of the city of Glass. Through her journey, Faith explores every corner of the city, from the highest, most pristine skyscrapers, to the dark and dingy tunnels that underlie the city. Players must master the environment, using their momentum and timing their combat to fight the oppressiveness of the ruling elite, uncovering the dark secrets behind the city’s beautiful façade. Mirror’s Edge Catalyst offers players the freedom to explore the expanse of the city, discovering a variety of new activities, like ‘Dash’, races from point A to B, environmental puzzles and story missions to complete at their leisure.

First-person parkour has become more common nowadays but Mirror’s Edge was one of the first franchises to adopt it as the primary mode of movement. Mirror’s Edge Catalyst naturally continues this trend with the parkour system going to new heights. The original Mirror’s Edge told the story of Faith, A self-assured thrill-seeker; Faith Connors is one of the most skilled Runners in Glass. Her carefree attitude cannot last forever though. Someday she’ll need to face up to the Conglomorate as well as her own troubled past.

As a Runner, Faith possesses peak athletic skills as well as vast knowledge of the districts in the city of Glass. She is a skilled fighter and her martial arts abilities enable her to handle the city’s oppressive security forces. Though Runners have an ambivalent attitude towards technology, Faith will make use of a couple of gadgets to gain unique traversal opportunities and connections to the Runner network, helping her navigate the city.

Faith was only seven years old on that clear November day when her life changed irreversibly. A peaceful protest against corporate encroachment escalated into full-scale riots on the streets of Glass, resulting in the death of Faith’s entire family. She was saved by Noah, who came to raise and inspire her to become a Runner. These days Faith cares only for Noah, the small cabal of Runners around her, and the next run. But events will force her to take a stand in the fight against the oppressive authorities.

Mirror’s Edge Catalyst shares the same aesthetic style as its predecessor, brandishing vibrant colours amongst a flurry of modern, clean white buildings. While it may appear to lack distinction, the contrast plays nicely into the overall design of the game. You can easily take a break from the hectic first person parkour action to admire the futuristic architecture of Glass; a city under totalitarian control by KrugerSec. KrugerSec has a standing order to neutralize any Runner on sight and therefore is the enemy you’ll be going toe-to-toe with on rooftop buildings for the most part.

As one would hope, the movement is very fluid and ensures to satiate players whenever they manage to string together skilful combos of different movements but this can sometimes be an Achilles heel; the movement was sometime too fluid and you could easily slip to your death from a rooftop which, is some areas, could become a repetitive annoyance. Checkpoints are fairly regular so you won’t be too frustrated in terms of progress lost but it can take away from the satisfaction that the movement system is intended to provide.

While boasting a full array of main story missions, Catalyst also ventures into the open-world territory with plenty of side activities lining the streets of Glass. The activities aren’t exactly the most imaginative but can help flesh out the game a bit longer and make you feel like you’ve got more content for your money. Faith gains XP from these various activities so they’re certainly worth checking out to expand your abilities and skills. 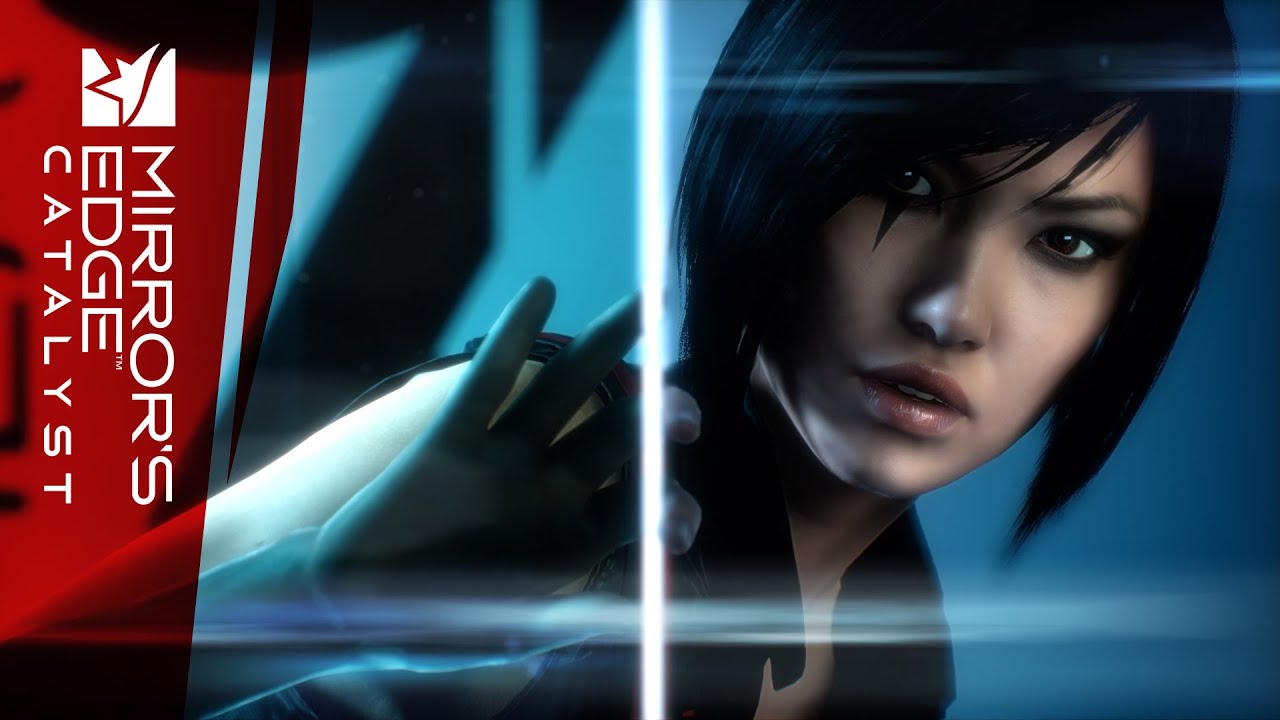 As a Runner, you can expect to be running a lot of packages from point A to point B. If that seems mundane, then that’s affirmed by the fact that the devs put a timer in these missions to give them a sense of more importance. This can sometimes bring back frustration though as a few slip ups in the journey can quite easily cause you to just miss out on completing the task in time.

I won’t be going into spoiler territory but it’s clear that the best thing Mirror’s Edge Catalyst has going for it is the core gameplay mechanics. When they work (which in all fairness is the majority of the time) then the parkour style of movement is a ton of fun and makes you feel like a badass. The story is nothing overly special or original but provides the backdrop well enough that you can get somewhat engaged with it. Whether this is your first jump into Mirror’s Edge or if you’ve played previous titles, Catalyst provides a great ton of enjoyment in the form of its parkour movement.