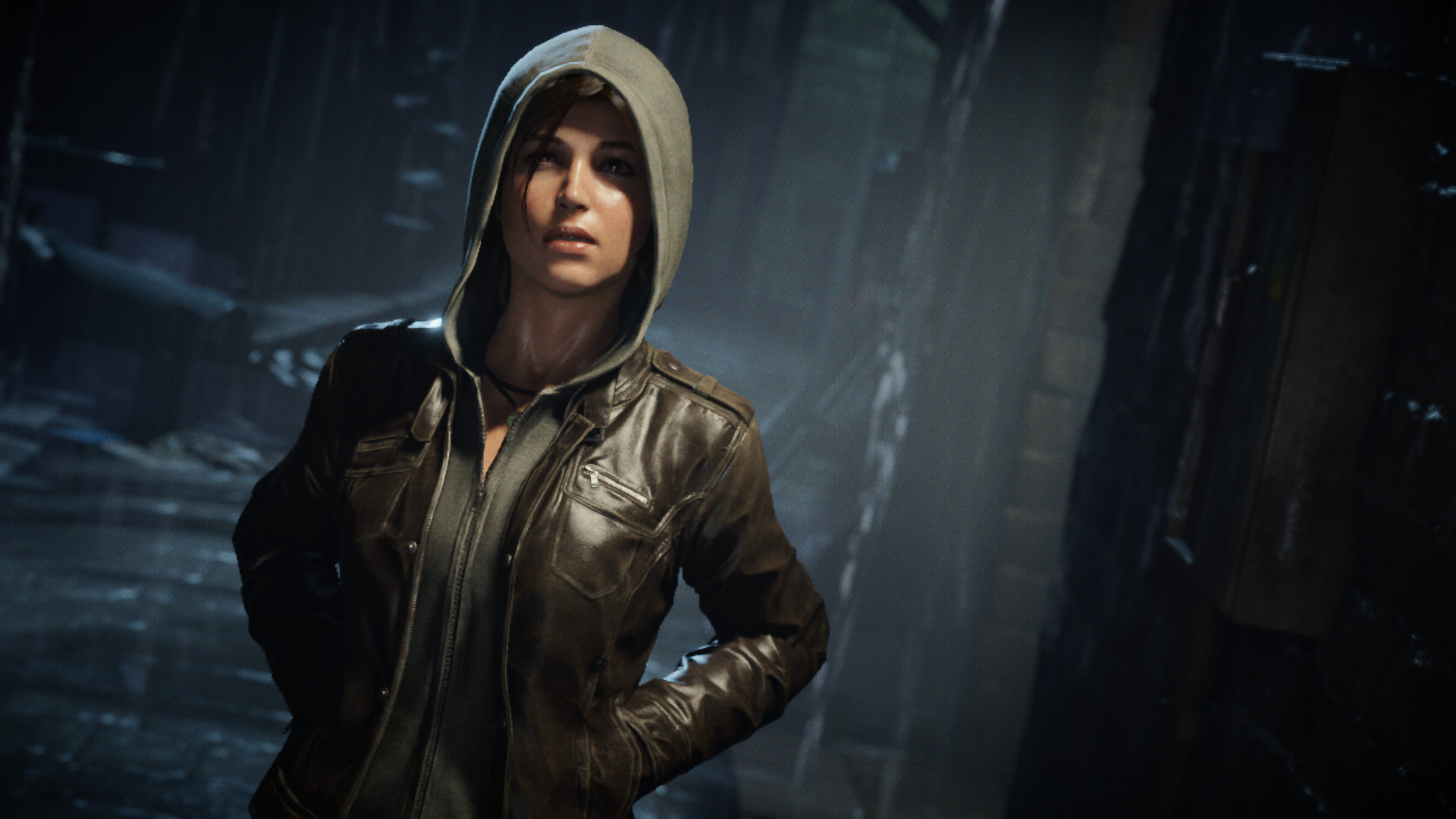 “still optimizing the game, and our target is 1080p at a minimum of 30fps. Anything beyond that is a bonus.”

The wording here suggests that the game might be able to achieve a faster frame rate than the 30fps it’s targeting, although this will probably only be possible with the PlayStation Neo version of the game. Leaked Neo documents suggest that games from October onwards should be released with a Neo-compatible version so it’s possible such a version of the game will see other improvements.