Before announcing the game going gold and legal issues with No Man’s Sky after Hello Games was involved in a legal battle for the use of the word “Sky” in the game’s title as the word is copyrighted by BSkyB. However, the lawsuit was finally settled. But it looks like as one wound has settled, Hello Games and No Man’s Sky have now suffered another blow. According to a claim from a Dutch company, it owns No Man’s Sky superformula of world generation and they have a valid claim.

In the Dutch newspaper Telegraaf this company claims to own the No Man’s Sky claim to have invented this “Superformula”. The Dutch company named Genicap said that the formula used in No Man’s Sky is the same superformula and that despite trying to get in touch with Hello Games, their attempts have been to no success.

“We haven’t provided a license to Hello Games,” Genicap’s Jeroen Sparrow told the Dutch Telegraph.”We don’t want to stop the launch, but if the formula is used we’ll need to have a talk.” 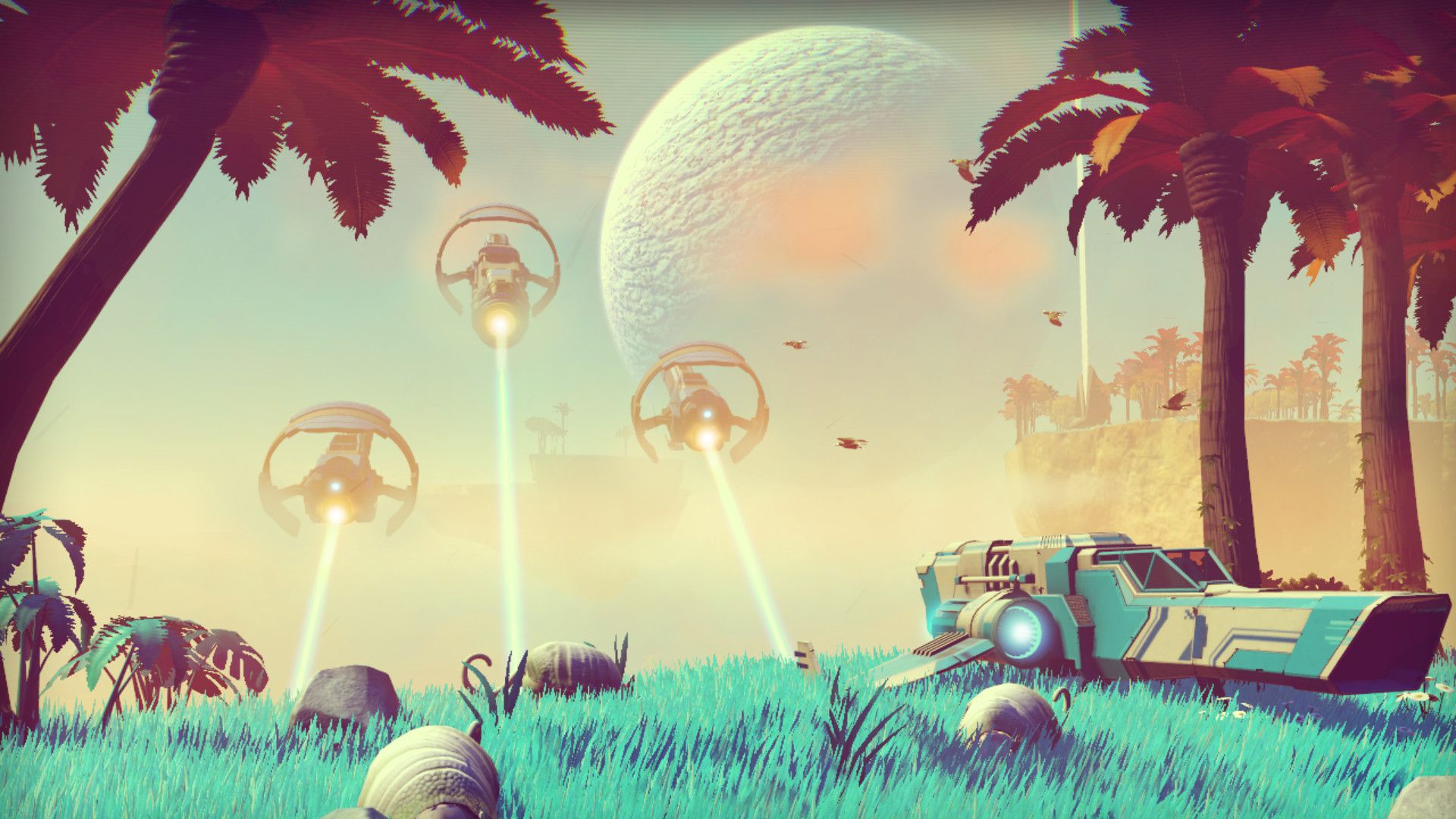 Last year, Hello Games founder and No Man’s Sky creative director Sean Murray made reference to such a “superformula” in an interview with the New Yorker, saying he had difficulty with the game’s procedural generation basis until he found  an equation published in 2003 by Belgian plant geneticist named Johan Gielis.

IT lawyer and patent attorney Arnoud Engelfriet says that if the patent infringement claims do hold up, the developer could be forced to pay licensing fees for the algorithm or delay the game altogether.

Users on the official subreddit have shared fears over the claim as it has the potential to delay No Man’s Sky, something which fans of the game have already suffered multiple times.

We hope this isn’t the case but will update you when/if more news comes in on this update.

0 0
Previous ArticleHow to Play Pokémon GO Without Leaving Your House With Nox on PCNext ArticleSony is Cutting Jobs From Its U.S. Operations, Gaming Division Unaffected