Destiny marked Bungie’s first new console franchise since the Halo series, and it is the first game in a ten-year agreement between Bungie and Activision. Set in a “mythic science fiction” world, the game features a multiplayer “shared-world” environment with elements of role-playing games.

Destiny 2 still on track for next year.

Destiny Rise of Iron is tracking better, in terms of pre orders, than The Taken King. 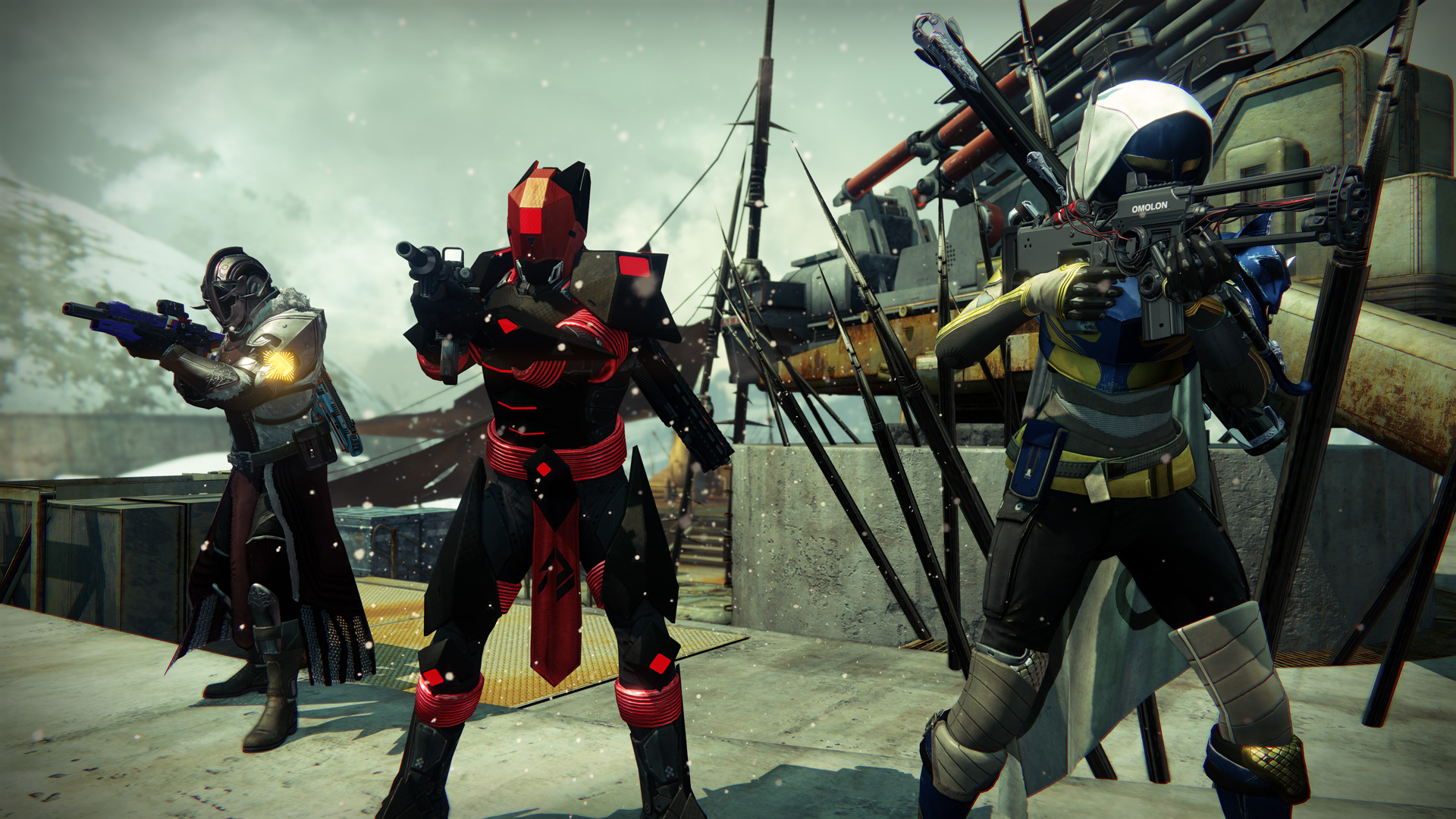 Destiny: Rise of Iron is the next highly anticipated expansion to the Destiny universe. The wall which stood for centuries along the southern border of Old Russia has collapsed. Fallen mutants now scavenge the tombs of the Golden Age, and the plague they have unearthed in the wastes is more dangerous than even they understand. Join Lord Saladin. Journey into the Plaguelands. Learn the fate of the Iron Lords and stop the growing threat before it is too late. Includes: • New Story Campaign & Quests • New Armor and Gear • New Weapons • New Raid • Maximum Light Increase • New Strike • New Plaguelands Zone & Social Space • New Crucible Mode & Maps • New Enemy Faction and Bosses

0 0
Previous ArticleCasual Games that Can Make you Rich – If You are LuckyNext ArticlePlants vs. Zombies Garden Warfare 2 Promotion Lets Players Play 10 Hours For Free