Some players have reported that Forza Motorsport 6 had been appearing in their ready to install list recently for no apparent reason. Well, it’s confirmed now that this is indeed for a free play weekend promotion. Here’s what we know from the Forza Motorsport website:

As we get ready for Forza Horizon 3 on September 27th, we’re excited to announce that all Xbox Live Gold members can enjoy Forza Motorsport 6 for free this entire upcoming weekend. Beginning at 12:01 a.m. PDT, Thursday, August 25th, through 11:59 p.m. PDT, Sunday, August 28th, Gold members in Xbox One markets can try the latest entry in the best-selling racing franchise on any platform this generation,Forza Motorsport 6, in entirety and for free. 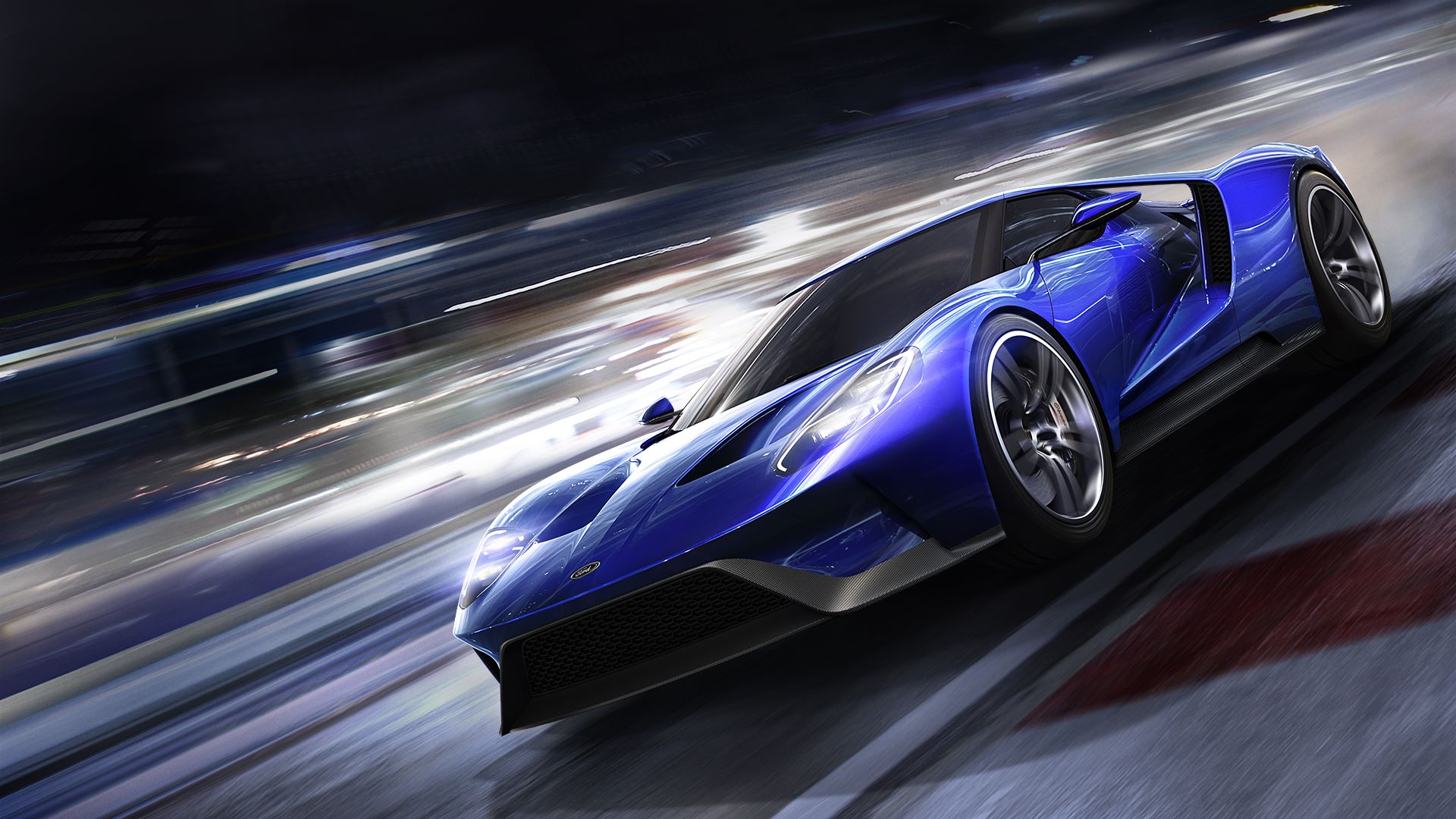 Experience unrelenting action in the most beautiful and comprehensive racing game of this generation. Collect, customize, and race over 450 Forzavista™ cars, all with working cockpits, opening doors and full damage. Compete in epic 24-player races across 26 world-famous locales. Master wet weather and night racing on your road to victory.

As Real as it Gets – Stunning realism at 1080p resolution and 60 frames per second / The danger and intensity of night racing comes alive under the stadium lights of Daytona and in the utter blackness of Le Mans’ back stretch / Experience the immersion of racing in the rain as working wipers barely clear the spray and tires hydroplane across physically-based 3D puddles.

Ultimate Car Fantasy – Collect and race over 450 Forzvista™ cars, all featuring working doors, cockpits, damage and customization / Tour 26 world-famous locales, including 10 newly captured tracks, all built from the ground up for Xbox One / Celebrate he broad world of motorsport, reliving classic races and epic rivalries in the all-new 70+ hour career mode.

Never Race Alone – No two races are the same in the home of the greatest racing, tuning and painting community in gaming. / New Forza Race Leagues and online spectating combine to give everyone the thrill of professional competitive multiplayer racing. / Compete in epic 24 player races in single player against cloud-powered Drivatar™ opponents and on Xbox Live on dedicated servers.

You can download Forza Motorsport 6 by visiting the Xbox Store and searching for Forza Motorsport 6. Download the title and put your racing skill to the test. And make sure to check out Forza Horizon 3 launching Sept. 27, 2016.