Sony Interactive Entertainment and developer Insomniac Games announced today that patch 1.16 for Marvel’s Spider-Man is available for download now on PlayStation 4 and it adds some new goodies from the Spider-Man: Far From Home movie. 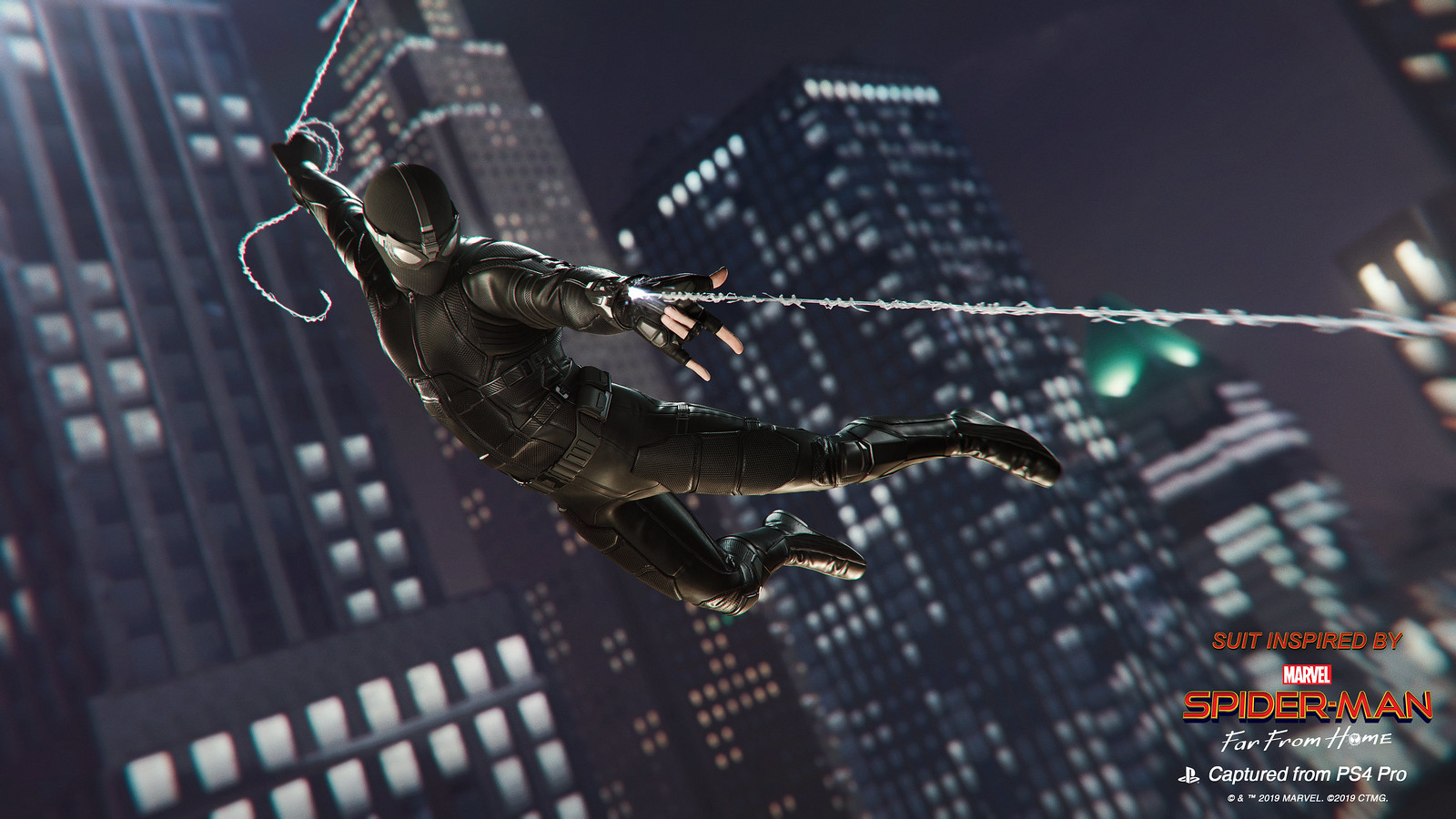