Publisher Digerati and developer Caiysware have announced that their shoot’em up roguelike dungeon crawler Straimium Immortaly will launch on consoles this December.

The game will launch first on PlayStation 4 in North America and Europe on December 17 and 18. It will then follow on Xbox One on December 24 and Nintendo Switch on December 25. The game originally launched on PC back in October 2016. You can view the console trailer below and read more about the game.

Bosses and beasties abound in this bizarre and vibrant roguelite / shoot ’em up / dungeon crawler hybrid. Armed with a jetpack and a smorgasbord of weapons and power-ups, Straimium Immortaly pits your lone warrior against the forces of the Queeni Emperess. Agility, precision, and loads of loot are your only means of surviving the Cubicus. 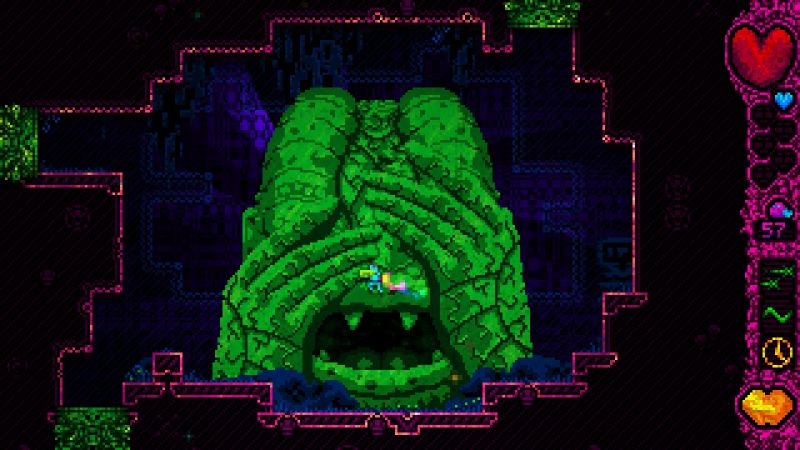