I would first like to start out this article by saying that both of these games are fantastic at what they strive to do, and that is to immerse you in another dimension, or alternative universe where the nuclear bombs have dropped and radioactive fallout has spread across vast expanses of land, rendering them incapable of sustaining human life for over 200 years.

So now we have the propers out of the way, i’d like to give my opinions on these games. As i mentioned before, the fallout universe in fantastic and in my opinion, no game will ever be at the level of fun i have had with these two. But you either came here to read about which one would be the best to invest your money into, or to read about my preferences.

I want to start by separating the games a little bit, Fallout 3 was developed and published solely by Bethesda game studios, whereas Fallout: New Vegas was developed by Obsidian using the same game engine that was used in the development of Fallout 3 and published by Bethesda. Complicated i know, and although this doesnt change how they are practically the same game with different quests, many people, including myself, would say that Fallout: New Vegas is the true Fallout 3. Allow me to explain.

Fallout 1 and 2 were both created by Black Isle Studios, who later went on to take the name Obsidian (YES! They’re the same company!). Both games were based in South California which was where the NCR was founded, and seeing as Fallout 3 has little-to-no mention of anything to do with the NCR or Hoover Dam, it just feels like a different universe, whereas when you move into New Vegas, you almost feel like you are naturally progressing from 1 and 2 into a third in the series.

But now all of the back story is out of the way, lets get into things people want to hear about.

There are obviously a ton of similarities between the two games, they’re both run on the same engine after all. Things like V.A.T.S, weapons and armour mechanics and deterioration, the level-up system and the quest system are all on both games, but i think F:NV beats F3 by a mile when it comes to adding new features, such as making and adding weapon mods, crafting your own ammo and different types of ammo. But by far my favourite feature of F:NV is how the karma system no longer affects what followers you can acquire and what people think of you, its all about the factions you choose and how you choose to help (or destroy) them.

Aswell as the features, i think there are a lot more involved quests and optional choices for these quests which in the long term, gives a game more longevity.

There are only so many positives i can give for F3. The first and probably most obvious positive is that it has somewhat of a nostalgia factor, and even that is limited as F:NV is almost identical.

Overall, you guys will probably realise that i, unlike the majority of people, think that Fallout: New Vegas is the better game of the two, and although i say this, i definitely think that both games, are the best games on this generation of consoles, and i can’t wait to see what Bethesda pulls out of the bag for the next gen.

Thanks for reading, feel free to leave some comments and tell me what you think of this article, and please leave suggestions about what articles i should write in the future. 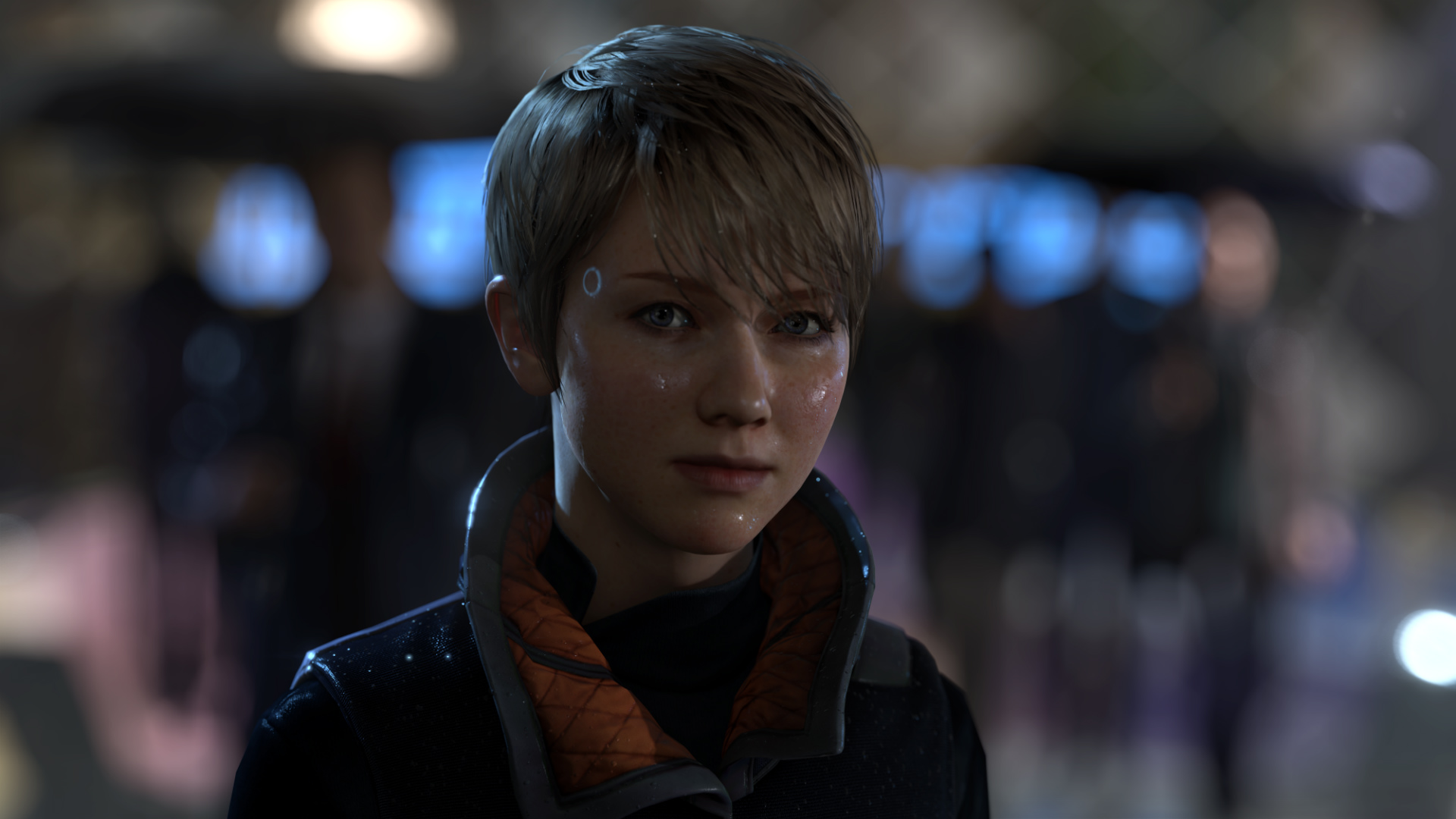