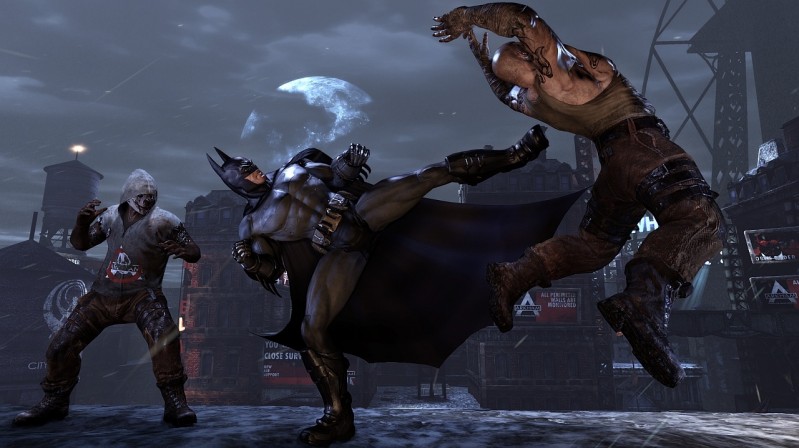 GameStop today have listed a bundle of the first two Arkham games, the bundle is listed for $49.99 and listed for a September 23rd release date.  Content follows

Skyrim On The Nintendo Switch Might Not Be A Port Of The Xbox One/PS4 Version
January 13, 2017