Remember when you played a game for wacky and senseless fun? The Last Of Us helps push in the new era of gaming were story, character development and voice acting is important. This isn’t to say The Last Of Us is a innovator of sorts, because we’ve had great stories told in previous gaming generations. Although it won’t be remembered for innovations, it can be remembered as one of those rare gems in gaming that did everything that was needed in one neat and tidy bundle.

Do you agree that The Last Of Us is the PS3 Game Of The Year or not? Leave a comment below with your own GOTY opinions.

You can read our review of The Last Of Us here 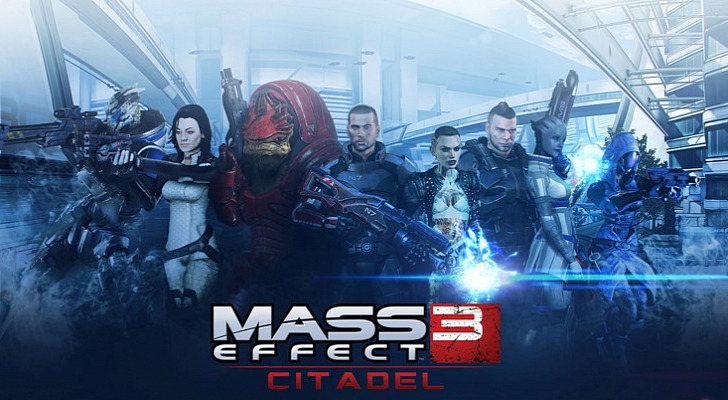