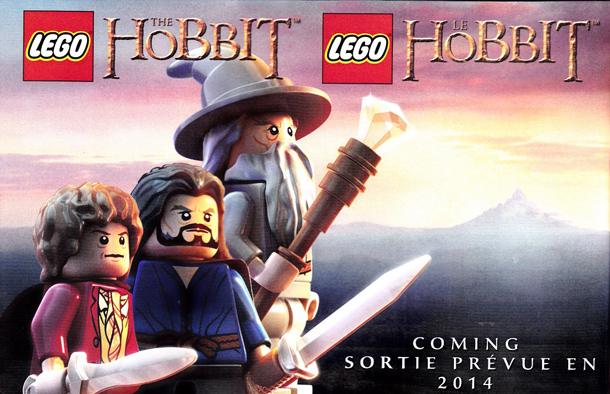 I have played many of the LEGO video games that have been released in the past like Star Wars, Harry Potter, and Lord Of The Rings. All of the LEGO games I played felt similar gameplay wise, but each individual game brought its own unique style and setting. With me having a prior knowledge of the LEGO games I knew what I was going to be in for with The Hobbit version of the LEGO games. If you have never played a LEGO game before then expect a ton of humor and puzzle solving.

LEGO The Hobbit’s campaign mode covers the events of the first two Hobbit movies,An Unexpected Journey and The Desolation Of Smaug. The 3rd Hobbit movie that will be released at the end of the year has been left out from the game. Due to the 3rd movie being missed out, the game feels incomplete and ends rather suddenly. I personally feel the game should have been held back a year so the 3rd movie could be added to the game, and have the complete package.

The game features 16 levels to play through. Each level has multiple areas that have puzzles that need to be solved to access the next section of the chapter. Although not a main object, the player can collect studs which is the games currency that you can use to buy new characters. Each level has a side objective of collecting 100% worth of studs to earn a bonus reward.

While the gameplay feels very similar to past LEGO games that I played, The Hobbit has its own unique gameplay features. One feature I noticed was collecting resources to build objects to help the character get further in the chapter. Certain parts of the level will need a workplace to be created with a set amount of resources needed to build that object. This part is were the LEGO aspect of the game was able to shine most as you could actually build the object like you did with real LEGO’s.

The creating objects minigame is a simple concept, on one side of the screen there is multiple LEGO pieces you can choose to fit the LEGO creation. The quicker you are, the more stud bonus you get. Choosing the wrong LEGO piece or taking too much time will lower the stud reward, and if you fail too much there is no final stud reward. I felt that it was a good addition to the game as like I said before it adds more of a LEGO creating feel to the game, it’s also something different from the usual gameplay.

Like all LEGO games, humor plays a major role in LEGO: The Hobbit. In previous LEGO games there was no voice overs at all by characters until the Lord Of The Rings version so you would get serious voice overs from the movie with some cheesy but fun humor added to it. One example is one of the characters likes food so a lot of food humor is used in cutscenes. Humor is also incorporated into gameplay as well as a character needs to be fed a lot of food so you can use his bloated stomach as a  trampoline.

LEGO: The Hobbit also has a decent amount of content alongside the 16 chapter journey as you can roam around the map when you are not in one of the games levels. You can also complete side activities given out by characters all around the map. There are also collectibles throughout the levels to find or destroy. So even without the third movie there is still quite a substantial amount of content to please the player.

I felt like this was one of the weaker LEGO titles to have been released. A lot of the time I was thinking “If you’ve played one or two LEGO games then you have pretty much played them all.” The game is still good, and can be very fun, but the lack of change became much more noticeable this time round. Would I recommend this game? Maybe at a later date when the rumored DLC for the 3rd movie comes out or a “complete edition” is released next year.

-Feels too similar to the previous LEGO games

-Incomplete without the 3rd movie, game ends so sudden. 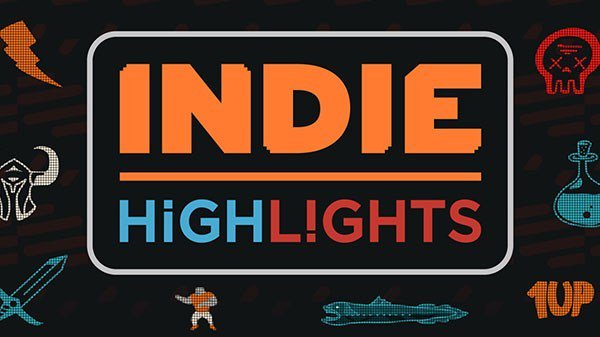 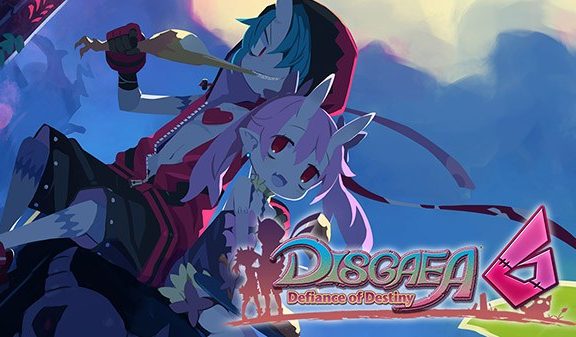 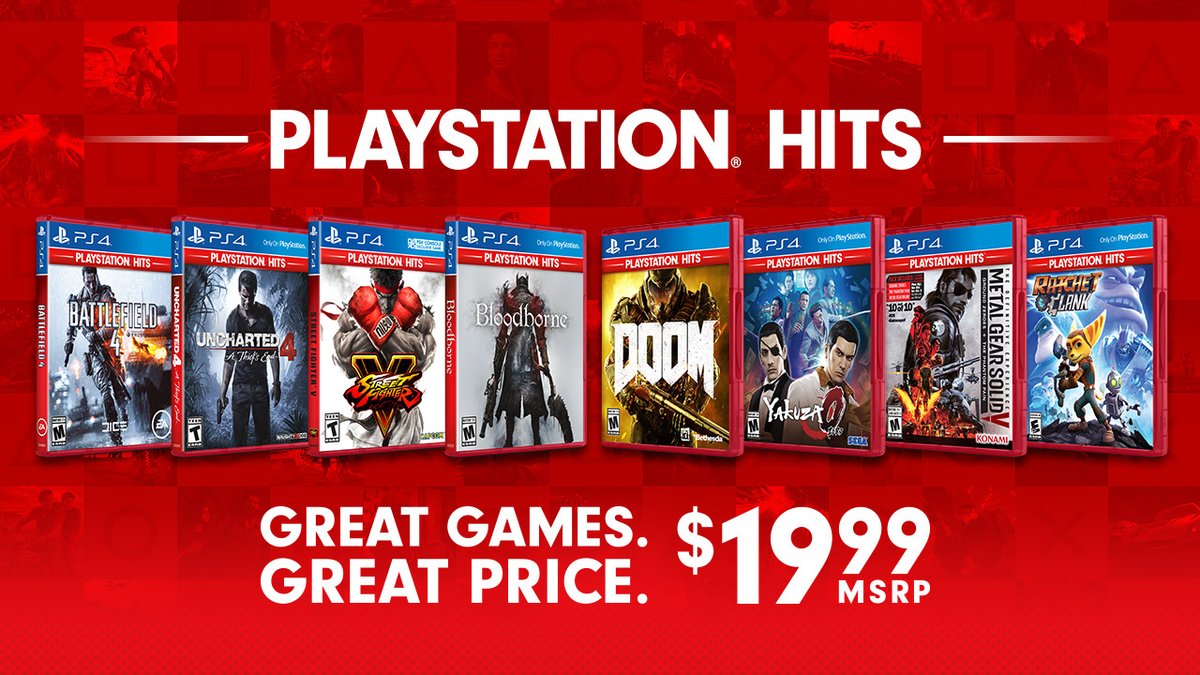 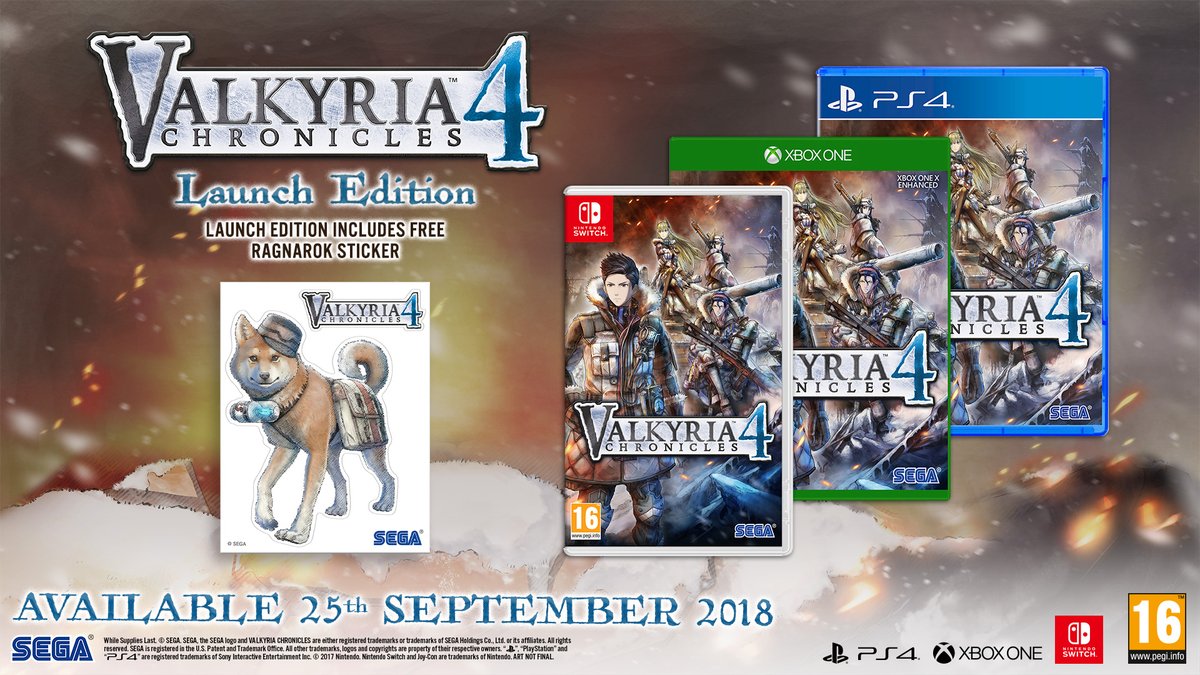