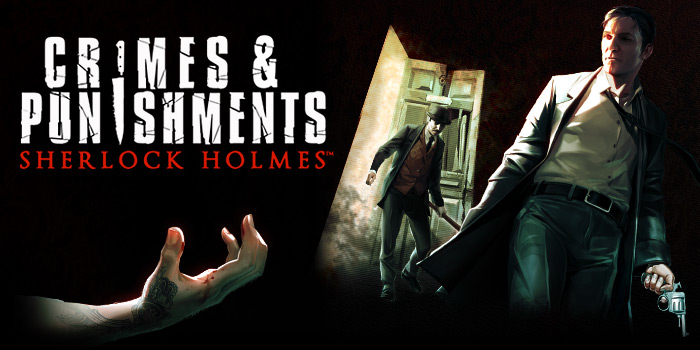 I’ve always been a huge fan of detective games, and I feel they are nice change of pace from the games I usually play which involve a lot of heavy action and combat. Sherlock Holmes: Crimes And Punishments is far from an action game, and is going to be a game were you will need to use your brain as one little mistake can cause you to make a wrong final judgement. Is Crimes And Punishments a worthy entry to the detective genre? Lets find out in this review.

One of my major gripes about some of the detective games I’ve played is that a majority of them if not all of them stick to a extremely linear storyline without giving the player the chance to fail. Unless you are the master detective then you can actually make big mistakes that impact the final outcome. In Crimes And Punishments you can choose who is guilty and who is innocent, you make the moral choices, and can even end cases early if you feel you have gathered enough evidence. There is an overall correct choice which you have the choice to spoil or keep it hidden.

During investigations Sherlock Holmes will gather individual clues that will need to be pieced together in this menu that simulates the mind of Holmes. When you piece together the correct clues you will then open up an optional choice of what you feel has happened. Your choice will then branch in to more choices when you piece together more clues, and if your choices make no sense you will not be able to pursue with your final choice. It is possible to piece together an acceptable reason to charge an innocent suspect to make it a little bit harder and less obvious.

Crimes And Punishments features mini games that will help Sherlock with his investigations. These mini games help make the gameplay diversified as you go from throwing harpoons at pigs to mixing chemicals and so much more. Some mini games are puzzles which are actually going to make you think a little bit, and not intelligent insulting puzzles.

Holmes has the amazing ability to obtain a profile of the people he is going to question. Holmes does this by discovering certain features of the interviewee that stand out to Holmes. The player will have to discover these hidden traits by hovering an indicator around the person, and then click when you find a distinctive feature of the person you are going to interview about the current investigation. Overall it feels like it’s a necessary feature but has been implemented poorly.

During investigations you will have to travel between different locations. When you choose to travel to a different location you will get a cutscene of Holmes travelling to the next location. During these cutscenes you can actually do some investigation work as you have the option to look through notes and go through evidence. While this gives the player something to do during the load screens, it comes at a cost as you will be stuck in the loading screen for at least 30 seconds. It doesn’t help that travelling is very frequent during investigations so expect a ton of waiting on loading screens.

Overall I enjoyed Crimes And Punishments as it managed to include many of the important features a detective game should have. Being able to punish the wrong people, and getting cases wrong is something that should be in all detective/crime games, but surprisingly most a very linear in that regard. The gameplay also features a nice variety of activities so it doesn’t become too repetitive. If you are a fan of nonstop action games then give this game a miss, but if you like a slower paced game were you have to think and explore then this is the perfect game for you.

+A detective game you can actually fail

-Some detective features are implemented poorly 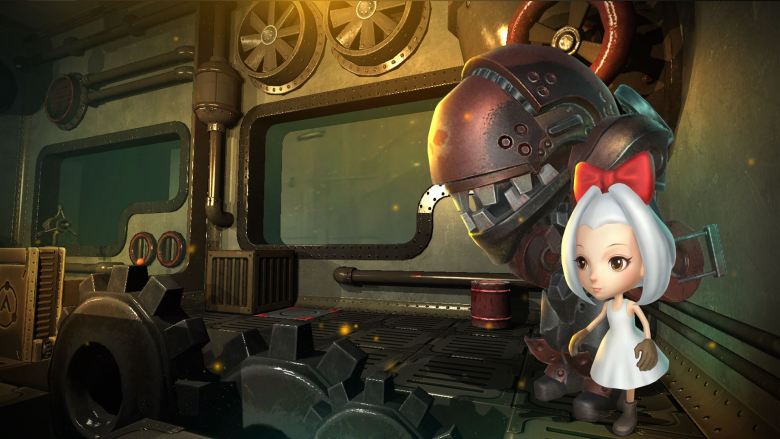