Far Cry is a series that has always been mildly popular on consoles, yet a much bigger affair on the PC’s. While the first two did average in terms of numbers, with each building on the success of the prior, it wasn’t until the release of the third installment that things really took off for the series. Far Cry 3 was regarded as one of, if not the, best game(s) of 2012. Offering a map that was unrivaled until the release of Grand Theft Auto V, aside from Skyrim, a versatile set of play styles from driving to shooting, to adventure, and one of the best villains still known today. It surprised with its depth and story telling, something the first did a poor job in developing. It wasn’t as much about some animal instinct power that your character came into as it was becoming a video game version of McGyver. It carried a MetaCritic Score of 90 and 91, and ranks as one of the top 40 games of all time as rated by the compilation reviewer. It even saw a spin off, Blood Dragon, released as a stand alone title that built on the already solid game play in an over-the-top action romp.

Far Cry 4 however, announced back in May of this year for a November release, has struggled to gain traction in the wake of the success of its predecessor. This is a surprising fact considering, typically, when a game performs well the sequel, whether warranted or not, is hugely successful out of the gate because it is hoped that the experience had before is simply expounded upon and further developed, cleaned, and polished. This isn’t the case though, as Far Cry 4 is merely 3 weeks away and is struggling in the middle of huge releases every week. Let’s look at why, Far Cry 4, is being lost in the shuffle. 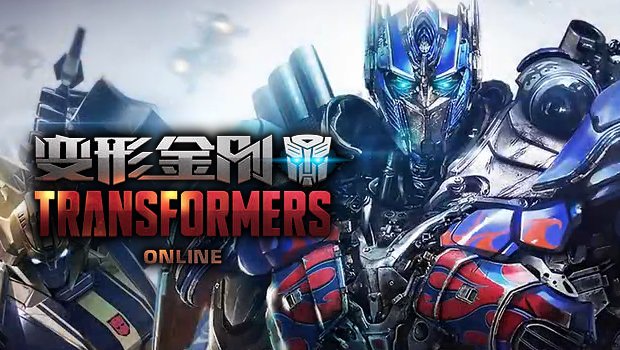