Let’s make this clear from the very start, Sunset Overdrive at its core is a unapologetic and masterful action shooter. However, it does not come without its flaws. With intelligent enemies, a wide open world, fast paced gameplay, and a ton of variety and customization options, there is a ton of fun to be had in Sunset City. The game starts off showing you the basic mechanics of the title and show off a bit of the city. From there, some cut scenes show you what happened to cause the epidemic: An a-wall energy drink that is being test marketed in Sunset City has turned everyone into mutants and the company producing it is trying to cover it up. Really, it’s kind of like a relaxed version of the Resident Evil storyline with Umbrella Corp aiming to do the same, quarantining off the city and basically letting everyone left fend for themselves.

While the story of the game isn’t bad, it is lighthearted and makes no apologies for being vulgar and over-the-top… that’s fine and actually one of the better parts. However, the story in itself, we’ve seen a thousand times. and while it fits it isn’t anything that really adds a great deal to the genre. The comedy is what saves the whole bundle, in terms of the narrative, as it had me laughing out loud numerous times with multiple parodies and mocking video games themselves. The supporting cast, is solidly voice acted and provides a good amount to the experience while supporting the wacky mindset that the game embraces.

Gameplay is where the game soars with outstanding railing systems and free running. Everything has a bouncy nature to it, from car tops to umbrellas and exhaust systems on buildings. This give the game the high paced action that follows some similarities to another Insomniac title, Ratchet and Clank. Combine that with an Assassin’s Creed-like sprawling map that gives you incredible, breathtaking views of Sunset City from multiple high points; the world really is your playground. Grinding and bouncing are rewarded for increased combinations coupled with killing some mutants to power up your melee and shooting capabilities. This really improves the reason to want, other than just being fun, to cruse around the city, instead of games more like Infamous.

The story missions you complete are rather ho-hum as they are your basic, retrieve-this, bring-it-here types of missions. It borrows much of this from Ratchet and Clank and while that has provided a lot of fun to the gaming world with multiple titles…I was hoping for a little less of a broke up experience than what I got. Don’t get me wrong, it’s a ton of fun… just not exactly what I had invisioned going into it with expectations of something more. During each mission you earn different energy drink cans that you then use to purchase more ammo,  upgrade guns, and unlock clothing. The game has a vast number of weapons and each is over-the-top and unique in the way that it plays. This adds strategy to a game that doesn’t strike you as that type with the choices of what to use and when.

With that type of concept and freedom, weapon uses are fun but taxing on the fingers. During larger fights you can find yourself, frequently, switching weapons to get the right combination to take down your foe. It can be a bit cumbersome until you get used to it, but once you do it comes naturally. Don’t expect it to happen within the first hour or two you play, but patients in your effort to acquire such skills are rewarded with satisfaction and accomplishment when you do. While attempting to take down a monstrous Herker and a bunch of OD I found myself crapped earlier on and slowing down time with the weapon wheel just to get my bearings. Once I had it though, I had it; and the game became that much more fun.

Sunset Overdrive has a lot going for it, with just a little holding it back. It’s not perfect, but it is a wonderful addition to the Xbox One library which is growing vastly with new IP’s. Currently, this is a great time to jump in, if you can still find a Sunset Overdrive White Xbox One bundle and try all that the system has to offer. Sunset has some DLC on the way and is big enough to sustain for a good amount of time. The more you explore, the more the game feels less of a Point A to Point B adventure game and changes pace to that of an open world romp. It is a title to build on for the future with Insomniac and Microsoft which should please many. Cookie cut in some areas or not, Sunset Overdrive brings the big guns and a great addition to the console library and genre in general. A title that is, no doubt, worthy of a full priced purchase.

-Point A to Point B, if you’re looking for a story alone experience 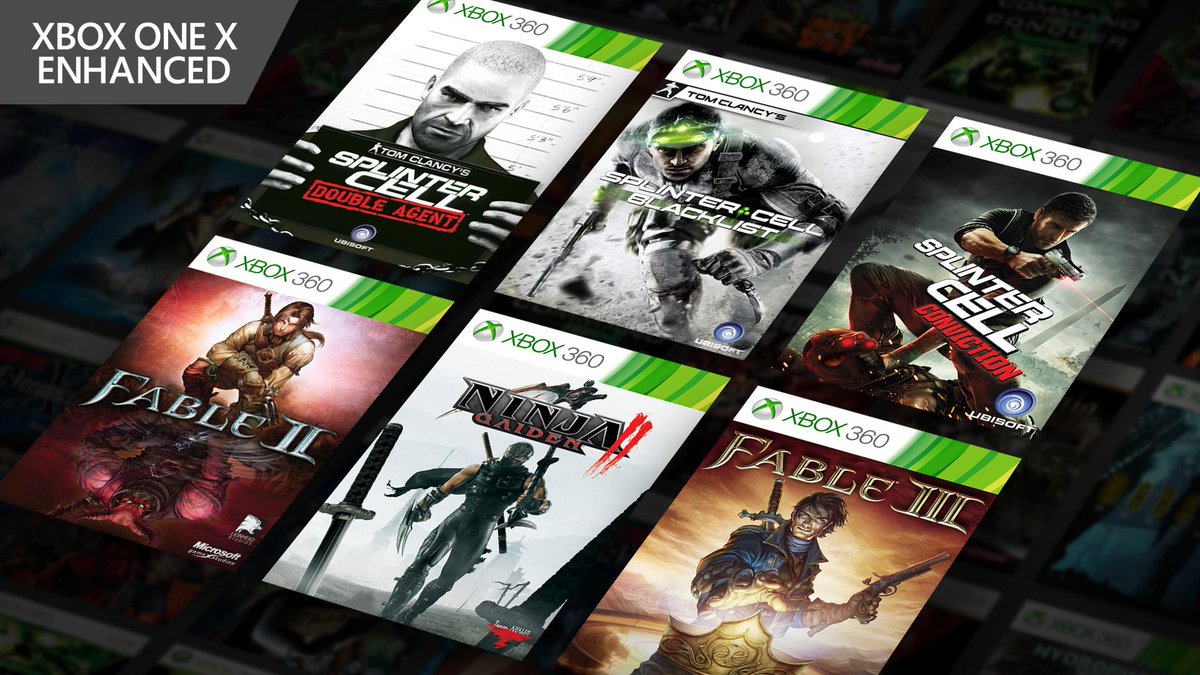