Sneaky Sneaky, the first game by indie studio Naiad Entertainment, is a charming blend of turn-based action and stealth gameplay that just about anyone should be able to enjoy. Although it has its share of control problems, its narrow but deep game mechanics should provide for an engaging, if short, mental workout.

The premise of Sneaky Sneaky has you playing as what is perhaps the most adorable looking thief in videogame history. As the game’s hooded antihero, you must recover your bag of shiny jewels which is stolen from you when things begin. Your journey will take you across three different locales: a forest, a canyon, and a medieval city, each of them rife with foes of all shapes and sizes.

Sneaky Sneaky takes place across a series of rooms that have their own setup of enemies, obstacles, traps and such. Each enemy has its own distinct characteristic; the standard guard, for example, will patrol along a predetermined path, while more exotic creatures like giant amoebas will roam around the place unpredictably. As the game progresses, the rooms, predictably, will become tougher and require a significant amount of patience; in many instances being spotted is practically a death sentence.
When enemies are oblivious to you, the game takes place in real time and you are free to move around and assassinate foes at will. However, stand in an enemy’s field of view and the game will switch to a turn-based mode, in which both you and each enemy gets three turns. You can use your turns to combat foes directly with your knife or bow, or you can take evasive action and hide, which causes enemies to lose interest and return the game to real-time.

With minimal instruction, Sneaky Sneaky brings you up to speed on its mechanics, although as the game progresses you will often learn these things by dying a lot. That’s because Sneaky Sneaky, despite its cute looking characters, is a pretty tough game. You have a variety of tools at your disposal to get through the levels, such as your knife, bow, barrel disguise, ham leg bait and some potions. You can even level up your attributes across the two hour campaign, but at the end of the day your most crucial tool is stealth. This is because around the halfway point onwards, many of the enemies that spot you will be able to kill you within their first set of turns, assuming they don’t have to spend any of them traveling to you. Fortunately, the game will simply restart you in the same room without the need to do too much catching up.

Unfortunately, a good deal of the game’s difficulty stems from the fact that the entire game is controlled with the mouse and left click. You can’t use the WSAD keys to move around, instead clicking on areas you want to walk to or clicking on enemies to attack them. Firing the bow, in which you click on the thief and drag the cursor backwards to draw an arrow and release to fire, is cool. However, the fact that you have to click to move, combined with the game’s tile-based system, will result in plenty of unintended actions.

The game doesn’t highlight tiles you are mousing over or show you the route the thief will take to get to his destination, and given the fact that you often have to make decisions within the span of a few seconds, there will be times where you will curse out loud when you order your thief to move to new cover, only to have him take the most direct route that exposes him to enemies. There are also no shortcuts to use your items; you have to mouse over to the toolbelt in the hud and click on them, and as a result a fair amount of my deaths came from me fumbling around with having to both move around and equip items with the mouse.

Of course, given Sneaky Sneaky’s availablity on mobile platforms in addition to the PC, its gameplay and control scheme suits a touch screen well. However, for the PC version to lack keyboard controls is baffling and introduces artificial difficulty. The developers have stated on the Steam forums that they would look into rectifying this if there’s enough interest, and its hard to imagine why there wouldn’t be, as it’s the single biggest thing holding Sneaky Sneaky back.

Sneaky Sneaky’s greatest strength is that despite its stealth-based gameplay, you can tailor your playstyle to your preference. I personally chose a ranged approach, leveling up the bow as much as possible and picking off enemies, but I could see other viable tactics that would allow for a respectable amount of replayability. Speaking of that, the game allows you to revisit any level you have completed to try for a better score, or perhaps unlock new treasures with the tools you earn along the way.

Aside from its control issues, this is a solidly crafted turn based stealth hybrid, and a robust debut for Naiad Games. Sneaky Sneaky is available for a mere $5, so if you’re looking for a cheap but deep distraction, this is a good candidate.

+Easy to understand but deep gameplay

0 0
Previous ArticleThis War of Mine Review (PC)Next ArticleFive Reasons Why: Call of Duty Advanced Warfare is the Best of the Series 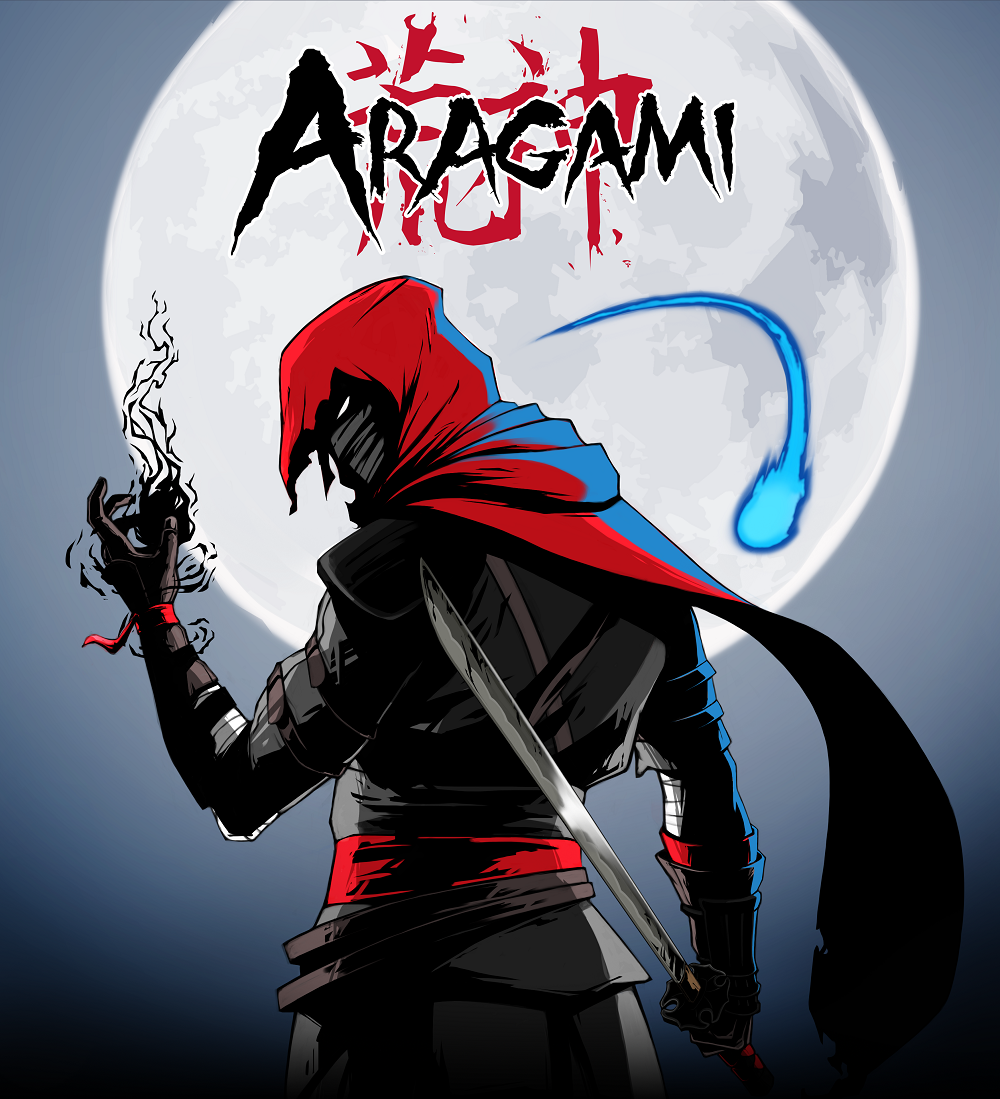