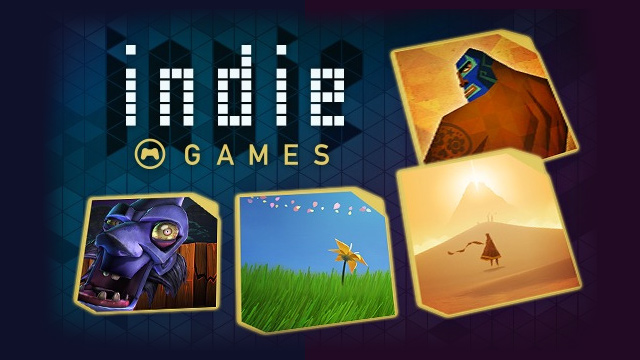 Before I even begin this article I want to state that I adore and admire indie game developers for what they do it takes a lot of hard work and dedication to breakthrough in this industry, however I feel that a lot of indie developers no matter the skill or quality of work cash in on gamer’s nostalgia or the current fad that is taking over. What I mean by this is that if you were to go say, on steam and go into the Early Access or indie section it would be flooded with cheap survival crafting games or 2D Rouge-like games because that’s what everyone flocks too lately. Most developers try and create something new and fresh in that genre but typically just ends up being the same game with a different skin on it. Which is very upsetting, in this day and age indie games are a massive driving force in gaming, however lately it doesn’t feel like it.

There are plenty of amazing indie games but a lot of them use popular or nostalgic mechanics as a selling feature, for example Shovel Knight is a relatively hard platformer game that is stylized as if from the NES. The game itself is fantastic and has a ton of praise but it uses the graphics to play on the nostalgic feeling to many gamers. I know a few people who bought that game solely because of the aesthetics of the game. I feel as though indie games have just been using easy ways to cash in their product and not enough creativity and new ideas to bring to the table.

I find Early Access and Kickstarter and ruining indie gaming in certain ways, not all however many awesome games get funded and fully have a release on steam. However there are a ton of games that on Kickstarter take the money and run or just simply don’t pan out and on Early Access you’re paying full price (or a slight discounted price) for a game that you don’t know if it will ever fully release, meaning you play bits of a game for sometimes years.

I may sound a bit skeptical with indie gaming because I am, I’ve been burned by a bunch of early access games and others of the sort, one being Cube World and another would be The Stomping Land. Those games were just up and deserted. It sucks to know that there are indie game developers who brought some very awesome IPs to life such as Phil Fishs’ Fez and then have the second one cancelled due to backlash and attacks he received on his personal life. I hope indie games get out of the slump they are in of cashing in on fads, work hard to finish production and have fully fledged game. If Indie games get out of this Indie games can once again be the one of the biggest (if not the biggest) driving factor in new creative ideas for video gaming.

It’s really hard to say all indie games are going in this direction however; with the invention of things such as Early Access, Greenlight, Kickstarter and other crowd-funding programs there are so many new indie games coming out on a daily basis. I just hope that we get a bunch of innovative and creative ideas for indie games unlike the half cooked survival games and 8 bit cash ins that get pumped out. I miss times when indie games that made it to the “mainstream” audience were imaginative in plenty of ways such as; Bastion, Transistor, Braid, Thomas Was Alone, Faster Than Light (FTL).

We as consumers and public figures such as YouTubers are not fixing this trend and we really are the ones to blame for indie games taking such a drastic change of focus. We buy these games like hot cakes, they are always on the top selling list of Steam and other such sites/programs. It shows the development teams that these are the games that will get their studio recognized and popular, this is what sells and it sucks. These teams could be working on projects so much more creative and intuitive that would further the gaming community. I miss seeing games that reshape what we know about gaming and twist it into something new and fresh.

Everyone complains about triple A titles being rehashed every year but we don’t hold the same standards to indie development teams and I’m curious why they get away with it while big companies get attacked daily over it. It boggles my mind to think we’re letting a major factor in the gaming industry get away with the same con schemes that major companies try to pull. We need to reel them back in we need to show them we want new creative and awesome ideas not the same game with a new paint job over and over.

Do you agree or disagree with the article? Let us know in the comment section below. 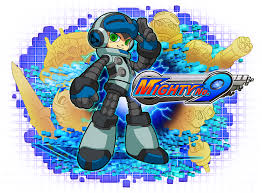 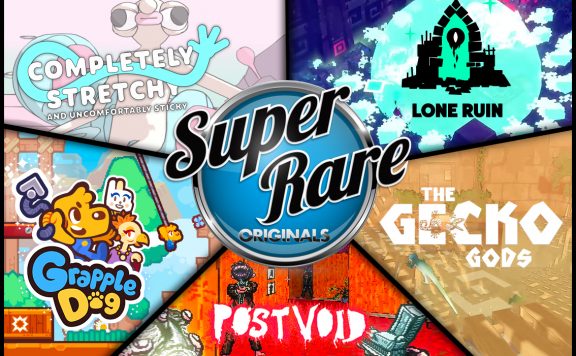 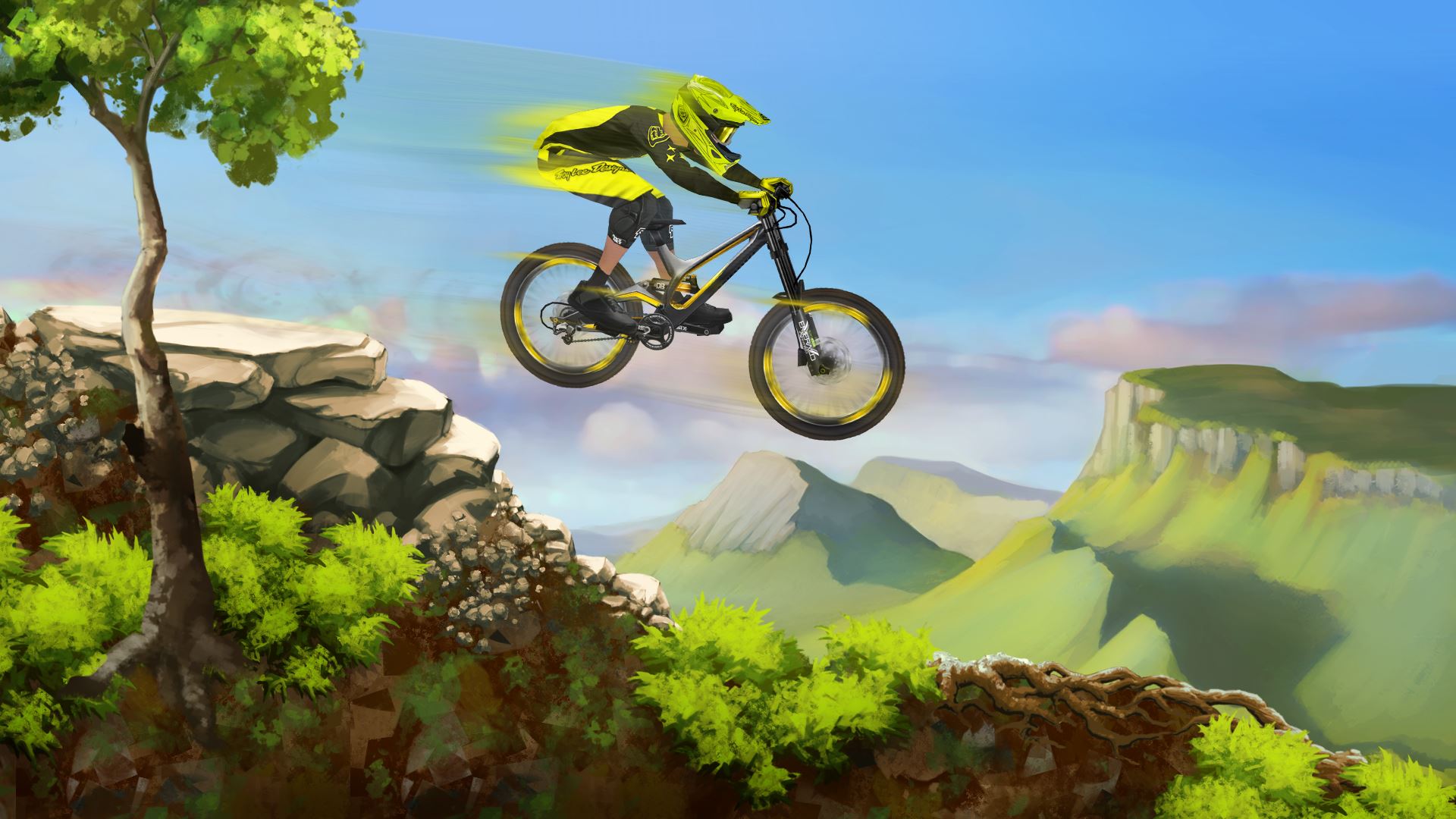