We have all noted the issues with the recent release of The Order 1886 and the shaky acceptance both critically and somewhat socially as well by consumers. While this was supposed to be the start of an amazing season for Sony, with games such as it, Bloodborne, MLB 15, and games on the horizon/ future like Uncharted 4: Among Thieves and Until Dawn; The Order 1886 was supposed to be the kick off to the show that was about to begin. While many have still flocked to grab the game to see what a Sony-House Studio could do and see the graphical achievement that the game bares, it did not get the type of resounding ovation that many had expected in the months that came before its release.

This is why pressure now falls to Bloodborne. Being brought to the PS4 exclusively, from one of the best in the business From Studios, the game creates a more wide appeal than MLB 15: The Show. While the baseball game is not only a Sony exclusive, yet the only game on the market of its kind, it is still a niche title that appeals only to sports fans. Bloodborne, however, has the mass appeal to be a huge success for the console.

Sony isn’t struggling for support. The PlayStation 4 was just recently announced to have shipped and sold over 20 million consoles since its release. The console isn’t going anywhere. But of late the console’s exclusives have been a bit underwhelming. There really haven’t been any games since the launch titles, and shortly there after InFAMOUS: Second Son that released last March, which was a year ago. Since that time, the only game to release exclusively to PlayStation is Drive Club, and we all know how that ended. This is a time for PlayStation fans to be excited, or was supposed to be, as Microsoft had played out its window-of-exclusives hand and Sony had weathered the storm just fine.

Not only that, a price cut from the competition didn’t even make a dent in the sales for Sony over the holiday and even to date. With all the consumer support, the exclusives set to roll in, the fans were the winners. While some have enjoyed The Order, many have had the same complaints as the critics have had, and that has made for the going to be a bit more rocky through this jubilant time. 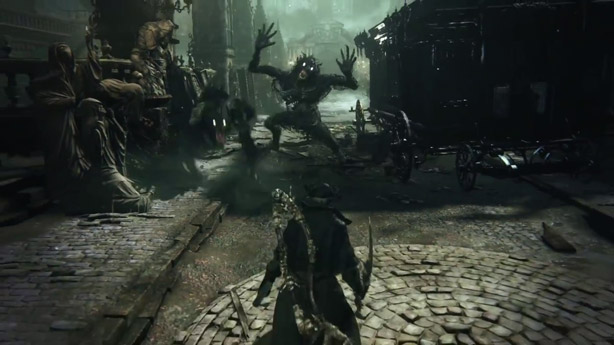 Bloodborne could change all that, and from what most of us have seen in the industry, is about to. While Sony preps for a much more critically acclaimed game, they hope that it translates to consumer excitement, which turns into sales for the game. While not quite as anticipated as its predecessor for the season, The Order, users have shifted more of their hopes that Bloodborne delivers on its promises, because of what The Order wound up being. There is no doubt that The Order sold, but at the same time, it has and will continue to be stagnate because of its short story and lack of replay value.

MLB will help, and has always done well, but the exclusive hype never surrounds it like games such as the aforementioned. Bloodborne has what it takes to be a great Sony franchise and the company is planning on it selling like one too. With the lack of support that The Order received and the drop off expected in sales for it too, Sony has nothing on the horizon but Bloodborne that will continue to drive the sales that the system is getting. The company will still sell new consoles, but with no other exclusives on the docket until, at least, later this year they could, and more than likely will, slow down some which is momentum the company doesn’t want to lose. For now, Bloodborne will need to get the sales pumping to add another success to the mantle of Sony’s wall of accomplishments.

Let us know what you think in the comment section below.

Sony and Microsoft are Teaming Up to Further Growth in Cloud Gaming and Content Streaming
May 17, 2019 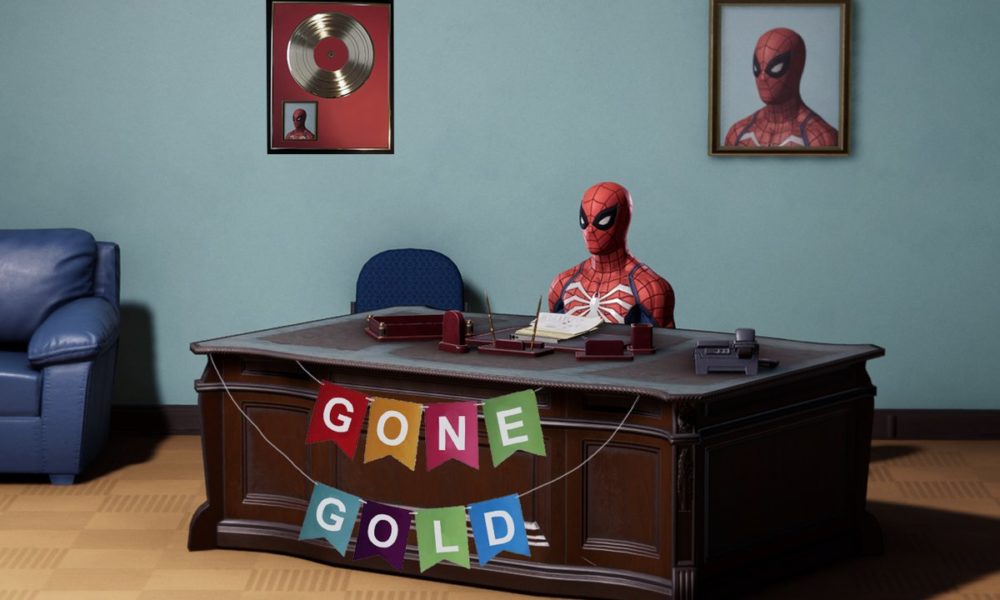