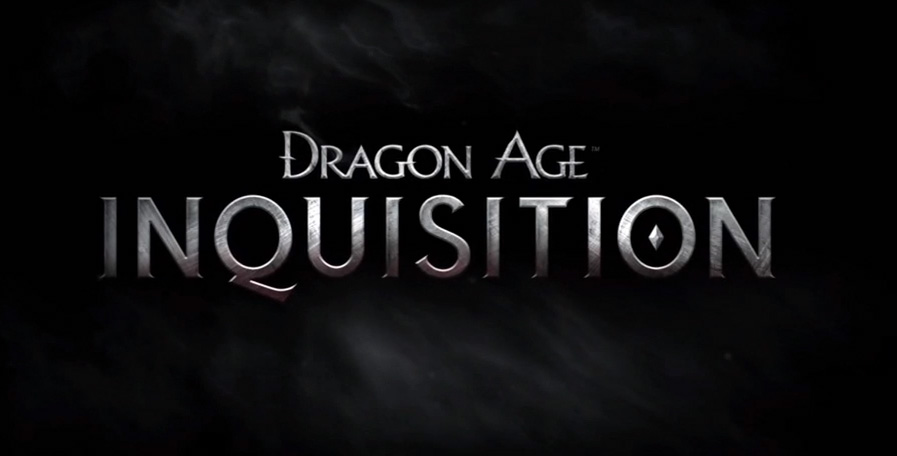 Some new achievements popped up today on Xbox Achievements website which confirm a new DLC is coming for Dragon Age Inquisition. Other than some multiplayer DLC there hasn’t been a big piece of DLC released for the game.

Nothing has been officially confirmed or revealed by EA which means there is no name for the DLC or a price but the DLC is defiantly coming. The achievements leak does give us some hints as to what will be in the DLC as they mention “An Old Temple, with Winter Shards to destory and fires to light, an Avvar Hold to impress, secrets of a ‘legendary figure’ to uncover and an ancient myth to dispel.”

It’s likely we will get an offical reveal very soon, check back for more info on this DLC for Dragon Age Inquisition. In the mean time check out our review of the main game here