This generation of consoles has probably been one of the most controversial in recent history. Fans of each consoles have been putting together detailed arguments about why they think their console is superior and the others are inferior but I think as console gamers we can all agree that every device in this generation is awesome. In this series of articles, I’m going to be putting forward all of the positives from each console. No negativity. Just why we love each console and why every console deserves its place in this generation.

I’m going to be starting with the Playstation 4. Most of the people who read my articles probably think I’m an Xbox One fanboy, and to an extent I am, but I want the system I spend most of my time on to do well and i think the same can be said for everyone who owns a console. That being said, I can appreciate the merits of the Playstation and I’m going to give you guys some reasons why I think the PS4 is awesome!

We’ll start off with the feature that first got me super hyped for the next gen consoles, Share Play. Share Play on the PS4 allows you to play with a friend over the web as if they were sat next to you. Effectively it is couch co-op, without have to share a TV. What really appealed to me was how they advertised it. If you’re stuck in a game, but you have a buddy who has already done the level or is pretty good at games in general, you can activate the Share Play feature and from his console he can help you out while you watch. This is a truly “next gen” feature and like I said, really got me buzzed for the new consoles.

Another thing that I like about the Playstation (which happens to be true on Xbox One also) is the game DVR/built in capture card and editing software. This never affected me as much as I have an external video capture card myself, but adding this to the consoles was almost a no-brainer. This allows you to capture that moment you wanted to share before but just couldn’t and experience it again with friends later. This has led to some excellent videos and mini-tutorials on Youtube as well as some new personalities with Twitch streaming. It’s a great feature that brings the console community closer together and makes it a unified experience.

The Dualshock 4 is another thing that Playstation gamers got excited about, and for good reason. Being an Xbox gamer primarily I always felt like the PS3 controller was a little bit oddly shaped and didn’t fit my hands well at all. They have really improved it this time around and I definitely feel like the controller shape is something that would not turn me off at all from buying a PS4. Also with the addition of the LED light on the back, changing to manipulate environments and enhance the gaming experience as well as the built in speaker on the bottom, adding another dimension to sound, this controller has improved tremendously from it’s predecessor.

The exclusive titles for the Playstation are another big seller for the console, with people excited for games like Uncharted 4, Bloodborne and the Order 1886 (love it or hate it, people looked forward to it). The Playstation had some of the best exclusive games of last generation including Heavy Rain, The Last of Us and God of War and they have continued to get people excited about the games coming for this generation.

These are just a few of the great things that came from Playstation this generation, not to mention the more favourable pricing structure than the Xbox, how much of a deal PS Plus is and everything that comes along with it and the indie developer friendly hardware that makes coding games easier for less developed studios.

Playstation 4 has a very loyal fan base that is continuing to grow with every week that goes by. It’s not surprising that with all of the features listed above, the Playstation is coming out ahead in gen 8. I’m sure we’ll continue to see great things come from this console with the support of our friends over their at Sony. Watch this space, I think the best is yet to come for this console!

Keep a look out for Part 2 where we’ll be taking a look at some of the great features of the Xbox One!

What do you guys think? Are Sony and the Playstation going to remain at the top? What new features do you think we’ll see introduced to the Playstation? Leave us a comment below.

0 0
Previous ArticleBloodborne Is Officially The Most Critically Acclaimed Exclusive Of The 8th GenerationNext ArticleWhy Consoles are Awesome Part 2: Xbox One! 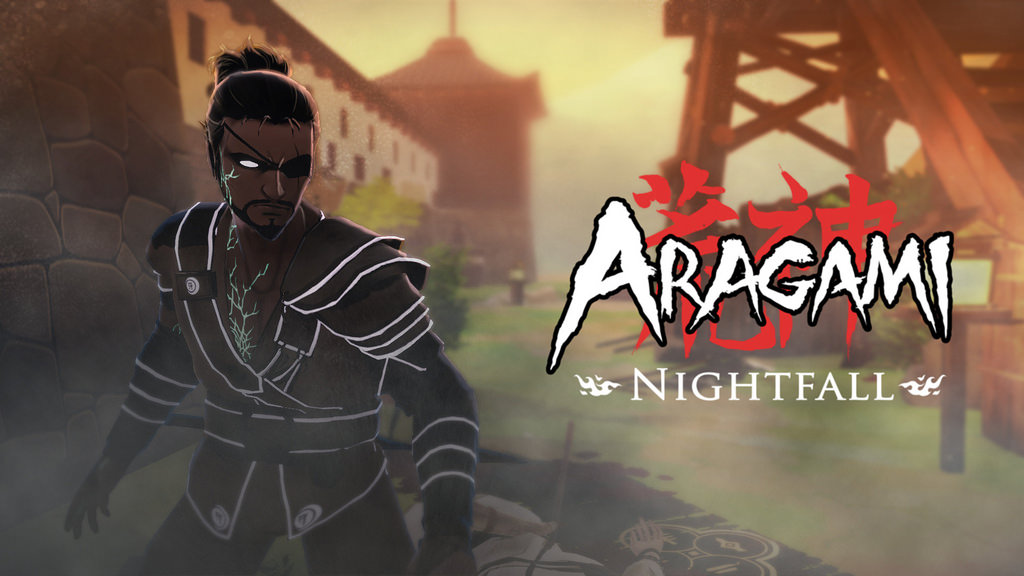