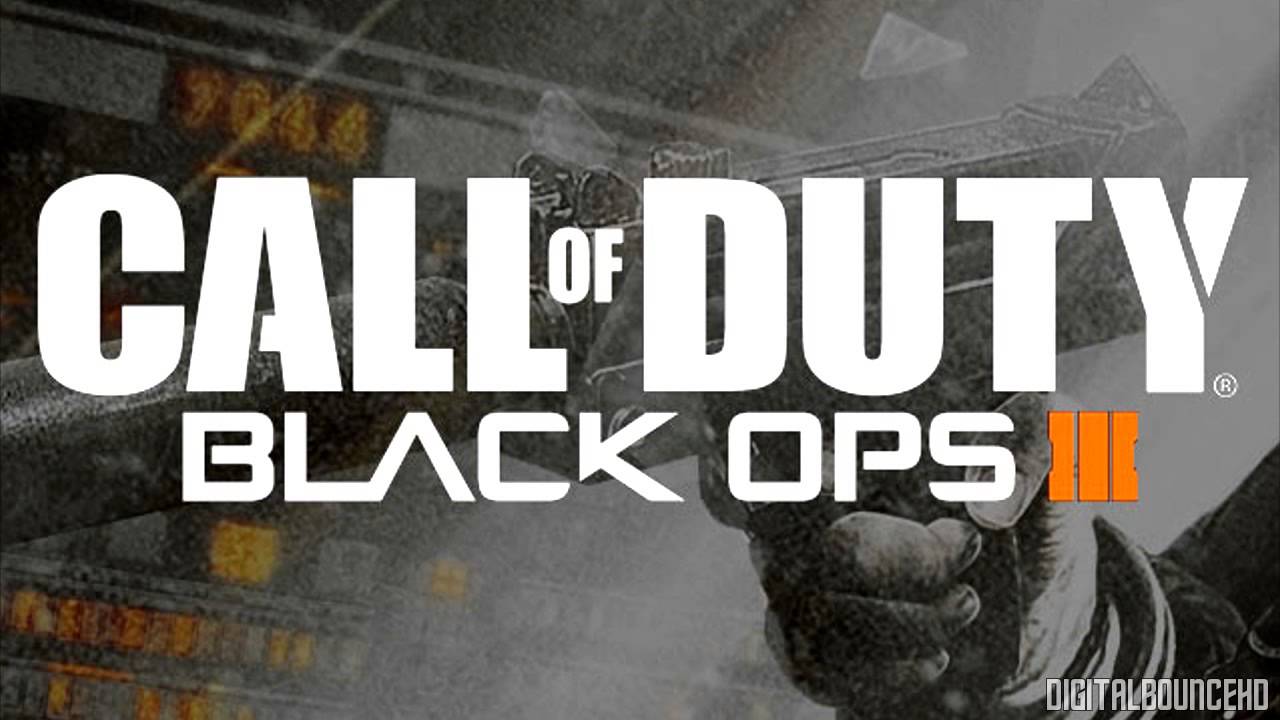 Those are the only three channels that have uploaded the ember teaser trailer for Black Ops III so maybe this might confirm the rumors that Sony got the advertising rights for Call Of Duty which Microsoft had for many years prior.

What do you think? Let us know in the comments section below.