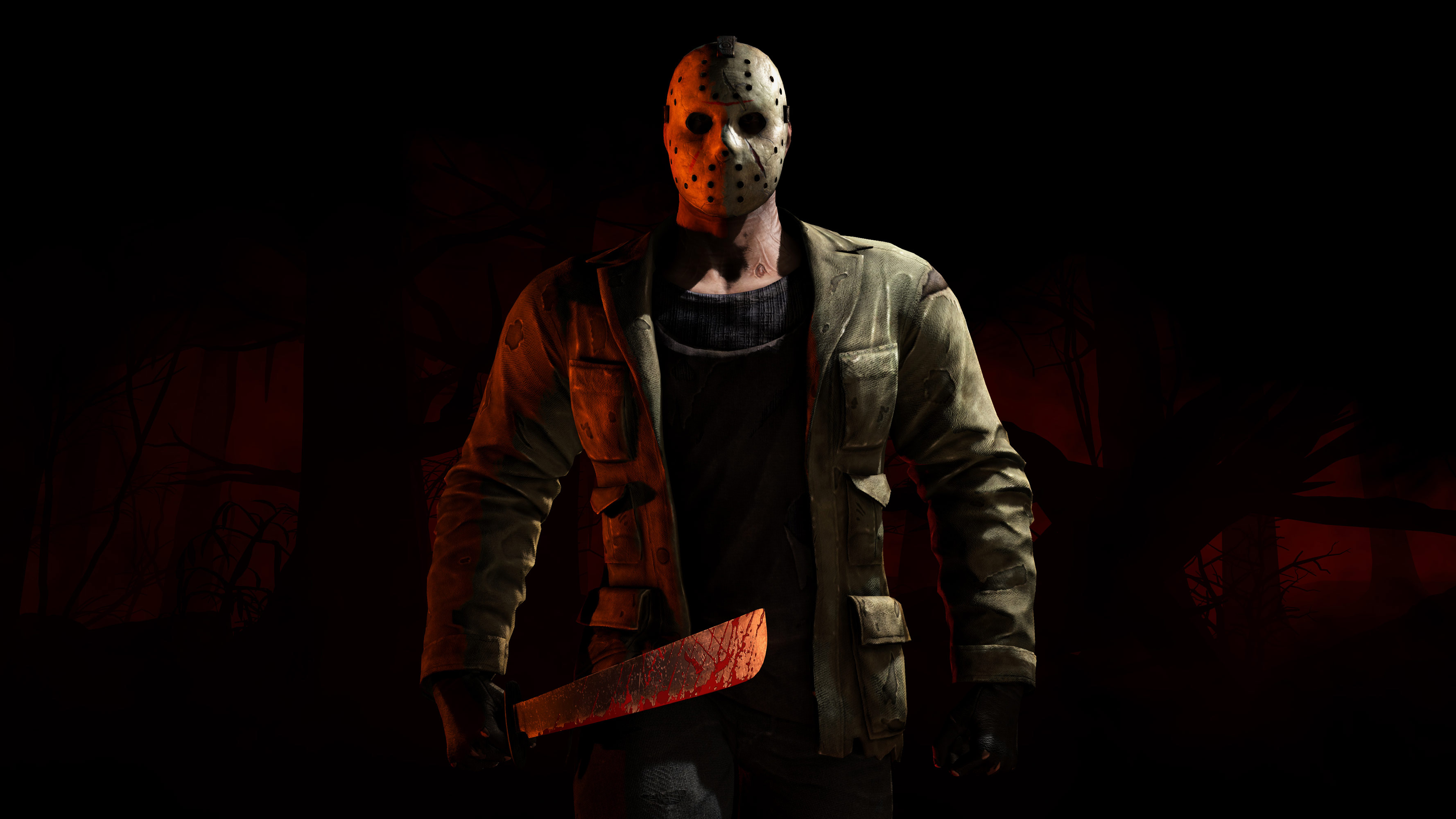 Jason Voorhees DLC was released at Midnight around the world for both the PS4 and Xbox One. Xbox One customers are currently happily playing as the new character via the Kombat Pack download, the PS4 players on the other hand not so much.

We assume there will be a fix later today so all PS4 players can join in on the Jason Voorhees fun!