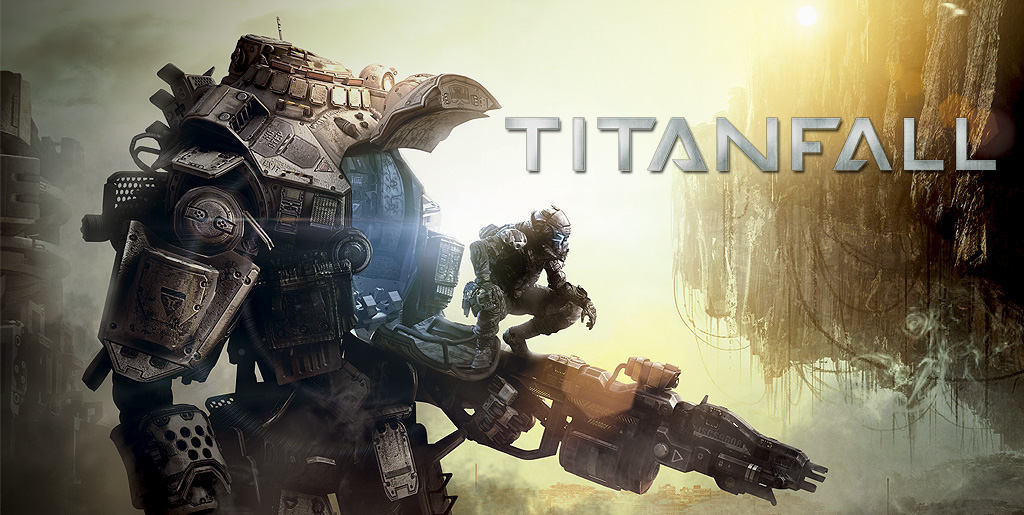 There has been a growing trend in video games of late and that is the emergence of online only games. Titanfall, League of Legends, Plants vs. Zombies Garden Warfare and many others are prime examples of this trend. While I do not condone video game companies to skip single player campaigns altogether. .I believe if they add enough content it is still worthy of the 60 dollar price tag for a Triple A game and here is why.

I read the comment section all the time and see people complaining about online only games. Most say if a game doesn’t have single player its only half a game and I should only have to pay half the price. To me that seems ludicrous, because with that same logic then every game without multiplayer should only be deemed half a game and should be half off. I am going to use a quote from the great Ron Swanson (character in the show Parks and Recreation) “Never half ass two things whole ass one thing”. Simpler concept but it’s better to do one thing really good than do a crappy job at both.

That concept is exactly why I am fine with online only games. I would prefer a truly great online experience and have all the developers’ materials going toward online than splitting it off into single player and multiplayer and it not be a good game overall. A great example is Battlefield 4 everyone knows the battlefield series is bad at making single player campaigns for games. The last decent one was Battlefield: Bad Company and until they bring that series back I would prefer the Battlefield games to just skip campaign altogether. That way more resources are added to the multiplayer section which is the majority of the reason people buy the game. Then problems like the terrible Bf4 launch can have a better chance at being avoided.

Time played is by far the biggest reason I believe online only games should still be 60 dollars. Most single player games are around 10-15 hours. While I love single player games too if it’s a good game I will beat it once or twice and then be done with the game pretty much forever. That’s only around 40 hours of gameplay. Even my most favorite single player game Bioshock which I have beat 4 times only ran me about 70 hours total. That is a lot time for money spent especially compared to a movie, but it does not compare to how much time you get from a good multiplayer game.

I have spent hundreds of hours on 4 different multiplayer games in the current gen and we are only a year and half into the generation. While I know this is not how everyone is but I would say for the majority of gamers who play online it is.

I am a social gamer by nature, if there is a choice between two games one where I can play with my friends and one can’t I am going to pick the multiplayer game. While I do spend a lot of money on different times of games, the one where I can play for a longer amount of time and get more hours played for the buck is always going to be the better choice in my mind.

Now don’t go thinking I am letting developers off the hook for not including single player in their game. If they plan on making it online only it better have enough features and game modes to keep players playing for hours on end. Games like Titanfall had this exact problem when they first released. It shipped missing a lot of game modes when it first came out and the game suffered for it. While I am glad Respawn did not give up on the game and kept adding modes like frontier defense and marked for death which were needed additions. Respawn still should have pushed the game back and had these features in from the get go. If they would have done this the game would have had more longevity than it did which is sad because it was a great game.

While I know there are plenty of gamers that prefer single player to multiplayer games. That is fine with me everyone has their own preferences on how they like to play. Just don’t go bashing games for only being one or the other. Both sides have a place in the video game industry and should be celebrated not hated on.