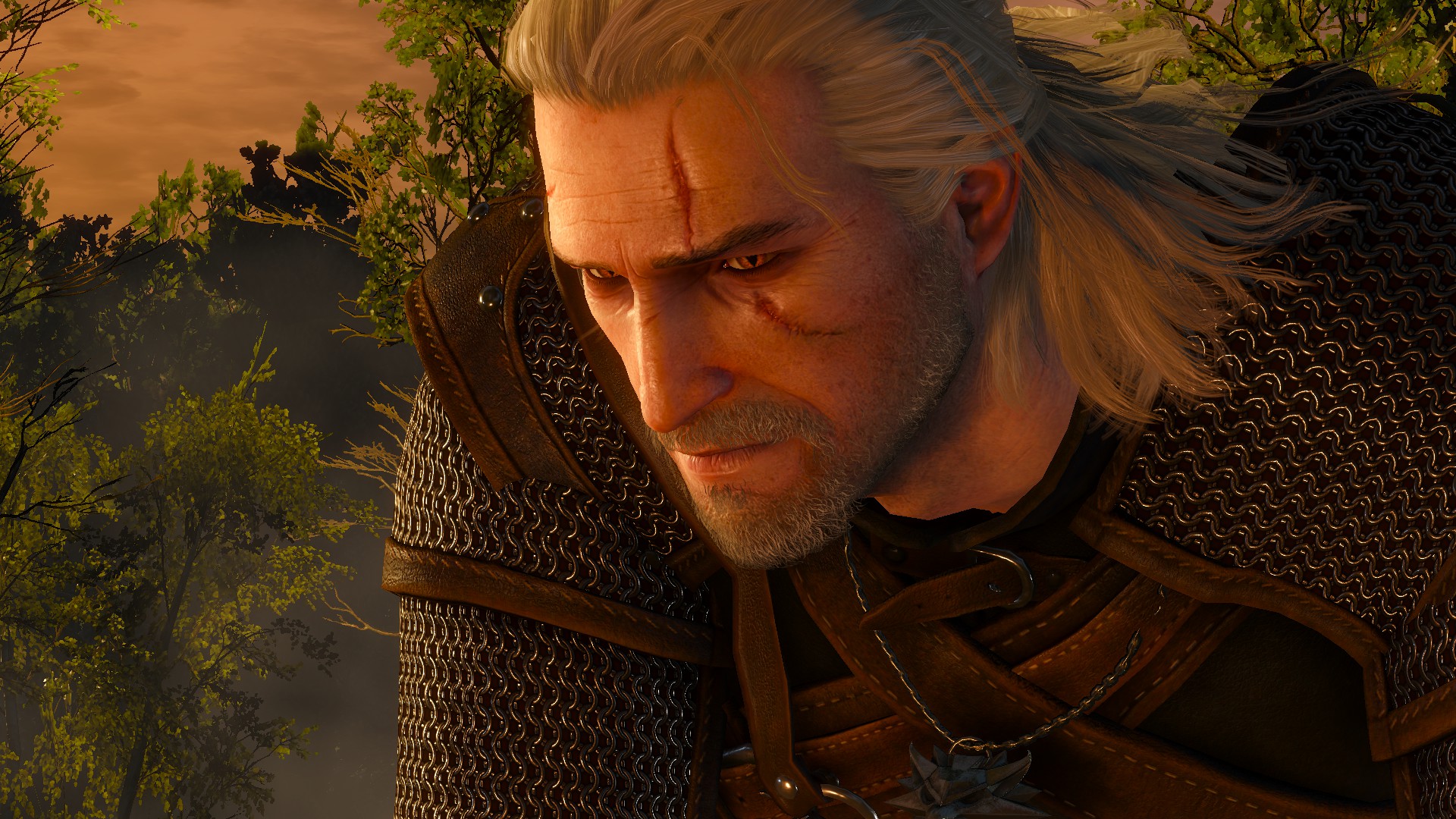 May 2015 is without a doubt the month of The Witcher 3. I started playing this game on the release night and have devoted a solid 3 hours to it per day. I often find myself in open world games finishing the story quest too quickly and missing a ton of content (my worst example of this would be Infamous Second Son) and wishing I had taken a slower path to the end. TW3 has broken that trend for me as I can always find something to do, somewhere to go.  But behind the shiny exterior of TW3 hides many core elements that evoke reactions ranging from head scratching bewilderment to outright anger at broken shoddy mechanics.

While the game is good and could be a contender for game of the year I feel there are some area’s that other reviewers have either chosen to ignore, or not played the game enough to of actually encountered. Some of these issues can be resolved through patching, but others are core elements of the plot and game play leaving us stuck with them for the worse.

These are my top five things The Witcher 3 does wrong.

Early in TW3’s story you are presented with several scenarios where you can use your trusty “Jedi Mind Trick” AKA your Axii sign to influence your targets mind and… well get them to do whatever it is you want them to. If you have played any of TW3’s story quests you already know most of the time you are begging various lords’ barons and random plebs for information regarding where so and so is. Almost always we end up doing some errand for said person to get the simple information regarding someone who often JUST LEFT THE AREA WE ARE IN

So let’s get this straight. The mighty cunning Witcher finally traces his target to a town. He knows the local bartender knows more information about where his target is. The bartender wants us to go kill boars in the forest for twenty minutes. While we could just wave our hand in front of them and get the information we instead… decide to go kill boars in the forest… Sorry, but when you give someone Jedi Mind Trick powers and then watch them fail to use them you just start to think the writers of the game are lazy or your protagonist is “special”. Simple Solution: come up with some object that prevents us from using this on people or a race whom it cannot be done on… so far the game has mentioned nothing of this except that in later levels you needs more points in the ability to use it when it becomes an option in the chat dialogue. We have all heard of the improvements to TW3’s combat and while it is better than the previous game there are some major issues. First if you have enemies who are elevated above you they will not go down ladders or path’s to get to you. They will literally just wait until you either walk up the ladder or get tired hitting them with your crossbow until they die.

The other issue is if you just spam fast attach on any one human enemy without a shield you will 99% of the time kill it without taking a hit. Monsters usually have a pattern where you can hit it 2-3 times with fast attack before it strikes back. Want to master the current TW3 combat? Swing Swing Roll then repeat until whatever you are fighting is dead. If you are not on the hardest difficulties and run into a contract boss giving you issues you can run away, mediate for an hour to regen, and run back and the boss monster will still have the damage you inflicted on it. Are these bug’s or how the game is supposed to be played?

3) Too many reagents and inventory items, and no way of knowing how important some of them are.

Above is the storage from the previous game. Now imagine in TW3 you have a tab like this x5. One of the worst sins is that if you sell your starting armor and weapons you will miss major upgrades, and as of yet I have not found a way of getting them back. I still have every book and contract I have ever found and my alchemy tab is pretty out of control. During one fight against a wraith it literally dropped hundreds of green mutagens all over the battlefield.

Perhaps I should just destroy them but there is a lack of information regarding what is really rare and what are the types of things you should sell. Thankfully you can carry a lot. A whole lot. You can carry a ridiculous amount of stuff if you stop and imagine our poor Geralt having all of this crap in his pockets. As most of it are monsters brains and bit’s I am sure our hero must smell.. interesting.

4) No indication how far reaching some of your choices are.

I have had a few moments of shock during the story once I realized a choice I made earlier had such a dramatic effect on the trajectory of my story. When you start the game it introduces you to a system where you have limited time to make a choice. In most games this would mean these are the instances when a choice you are making is going to effect a branching story.

Well TW3 has these moments, and many many more not limited by a timed reaction that can change the trajectory of your story , and game content rather greatly… to the point you may end up even missing out on content because a certain character is no longer alive. Seeing the woman you just made love to dead by your sword 10 minutes later based on one vague dialogue choice is such a curious design plan since up to this point most major branching moments come with a time forced decision indicated by the UI. Other reviewers have commented on this but I will concur that TW3 lacks polish and pacing with it’s main story quest. The story seems to make you the eternal post man of a fantasy world, delivering items and information to NPC’s in a never ending series of fetch quests. There is no inovation with questing here, it is the type of go here grab this and come back type quests that you often find in MMO’s. Yet in MMO’s the quests are a means to an end with the eventual goal being to reach the end game. In TW3 these quests comprise what we learn from the story and the majority of the interactions we have with this world are based on these quests. The story also suddenly breaks immsersion several times by having us play the role of another character and giving us the viewer information that Geralt could not possibly know. TW2’s story was better and this is one major area of the game that is a down grade from the previous installments in the series.

Tell us other things TW3 got wrong and share in the comments below.