2015’s E3 is only days away, and with all the recent leaks, announcements, and rumors there seems to be an unusually high amount of remasters that will be showcased at the biggest video games conference of the year. Don’t get me wrong I don’t mind remastered games, and especially when it’s a game I enjoyed years ago. The key word there is “enjoyed”, it’s in the past, and should stay there while E3 should be about the games of the future, and not one big nostalgia event.

That is six titles already confirmed or rumored for the show, but that doesn’t mean that this will be it, there could be more remastered titles that are being kept secret for E3. This is by far the most remastered games that has been showcased at any E3 ever. Is this a bad sign of things to come? Will there be double the remastered games next year or will something like this pass soon?

I personally feel that the remastered games trend is just that “a trend”, and it is used to earn some quick money. There is going to be a point were there are no more financially viable video games from past generations to bring over to the current generation. As soon as remasters aren’t worth it any more, I can guarantee they won’t be appearing at E3’s again until we get PS4/Xbox One remasters on next gen consoles.

As for this year though, remasters are going to be showcased. Whether we like remastered games or not it’s going to happen. I speak for many people that hope that the coverage of remasters at E3 2015 is short, and also that no conference should end with a remaster being the “big finale”. I just hope all these worries are for nothing, and that the remasters will be covered shortly, and E3 shows us what is in store for this generation of gaming. Whether you like Xbox One, PS4, or Wii U, we all want to see what NEW titles are on these consoles. We didn’t ever buy a PS4/Xbox One/Wii U to play games that played on last gen consoles, we wanted to play the next generation of games.

I hope you all enjoy E3, and if you have any comments about E3 and remasters then please do leave them in the comments section below, we want to hear everyone’s opinions on the subject. 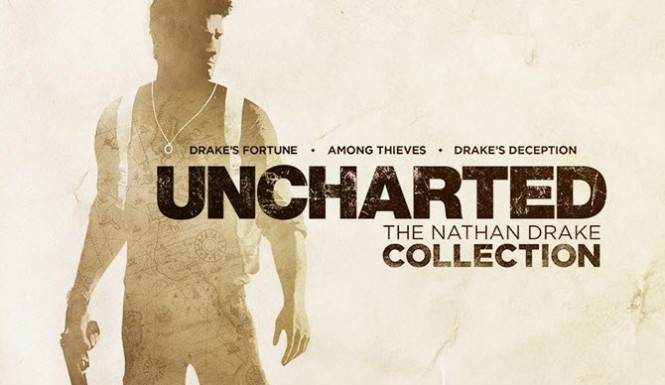