The time has come again, it’s like Christmas for gamers. We get to see the games we will be playing in the Autumn and holiday seasons. Yes, that’s right, E3 2015 is upon us, and it’s shaping up to be one of the best in years. But with so much to see and take in and so many games and DLC’s set up for reveal, who is going to “win” the battle of the conferences? Today I’m going to be going over what we will expect to see in a few of the most anticipated E3 booths!

So we’ll start off with the big console companies, and what we’re expecting them to show. Bearing in mind that this is not the year of a console release, it leaves the field wide open. To begin with we have Microsoft, who are always among the front-runners for best conference. As always we expect to see a few fan favourites such as Halo 5, Fable Legends and Forza 6. But this time there are a few extra titles that have caught my eye. As we all know, there has been some controversy surrounding Rise of the Tomb Raider with its timed exclusivity on Xbox, and we’ll probably get a glimpse of some gameplay from this title, to see what we’re in for. Then we have the rather more speculative chance of seeing something from the Gears universe, expect a remaster of this one.

Next we’ll take a look at Sony, who have had a roller coaster this year in terms of gaming, with some of the best, and arguably some of the worst games. For Playstation, we’re expecting some gameplay or trailer for Uncharted 4, after the release date had been pushed back to 2016, earlier this year. We could also expect to see some sort of remaster for the Uncharted series as a whole. Speaking of remasters, God Of War also looks like a game that will feature at this years E3, whether it will be a remastering of the series, or the potential God Of War 4? We can also safely say that Sony will push a few of the better looking indie games this year, along with a chance at a new street fighter.

Nintendo will of course have some sort of conference too, though don’t expect to hear too much about the Nintendo NX home console they are working on at this E3, as the console itself is a long way off. That being said, we have a few things to look at and expect from them. We’ll be keeping our eye out for gameplay of the new Zelda, Xenoblade and Star Fox. I don’t know much else about what Nintendo will offer, so that’s all I can say about Nintendo’s conference.

Now we move towards the developer conferences. There are a few hugely exciting things to come out of these this year. I’ll be running my ones to watch here. To start with we have Bethesda, who have already set the internet on fire with their announcement trailer for Fallout 4 and are sure to do it again when they show gameplay and talk about it. It’s a huge deal, and is sure to overshadow, perhaps the whole convention, especially any other Bethesda games that are announced/shown off. A Dishonored 2/remaster is definitely a possibility, but it would probably be wise for Bethesda to wait for another conference, where it could be a main feature.

Next up we have Activision, who don’t appear to have all too much in the way of games this year aside from their newest Call of Duty, and their big “comet” DLC for Destiny. You might think of these 2 as not much to look at, but these games consistently get to the top of the most played list on Xbox live and are definitely going to make a splash this year. People are looking towards Treyarch to take Call of Duty back to it’s golden age, and make a CoD that’s a great experience, like Black Ops 2 was. On the flip side, Bungie silenced a lot of their critics with their House of Wolves DLC but the speculated $40 price point for the “comet” DLC could mean that people have found their reason to complain once more. Bungie need to add more content to Destiny in order to keep that most played game on Xbox live!

We’ll also see quite a bit from EA this year, as they show us their new Mirrors Edge, possibly gameplay from Star Wars Battlefront and the speculative announcement of another story in the Mass Effect universe. We’ll also no doubt see the official reveal of Titanfall 2, expected to be on all systems this time round, as well as EA’s usual line-up of sports games like FIFA, Madden etc. Expect to see Ubisoft’s super secret announcement along with The Division gameplay and Assassins Creed Syndicate gameplay. There’s the possibility for a big conference from Square Enix this year also, as we’re hoping to see Just Cause 3, Deus Ex and a new Hitman game!

So after detailing all of the conferences and what we can expect to see from them, now is the time to pick out which conference will win the convention. This year could be one of the most competitive E3’s we’ve seen in a while, but there is no doubt which conference the internet is most excited for and that is Bethesda’s. I’m inclined to agree and although we could see some big plays from the likes of Microsoft, Sony and EA, Bethesda will probably take the cake.

What do you guys think? Will Bethesda’s Fallout 4 announcement be what defines this years E3, or is there something else that will surprise us? Let us know in the comments below!

0 0
Previous ArticleE3 2015: The Remastered Edition?Next ArticleWhat to expect from Each E3 Conference 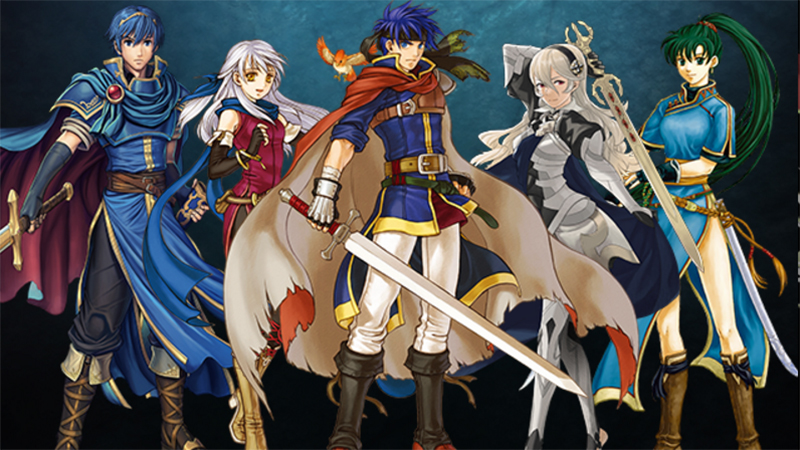 Fire Emblem Heroes is Finally Available to Download on all Platforms in the US.
February 2, 2017
Xbox One Will Hardly Have Any True AAA Exclusives In 2016, And Why It Will Cause Controversy
February 11, 2016
5 Games We Hope Will Be At E3 This Year
April 19, 2016 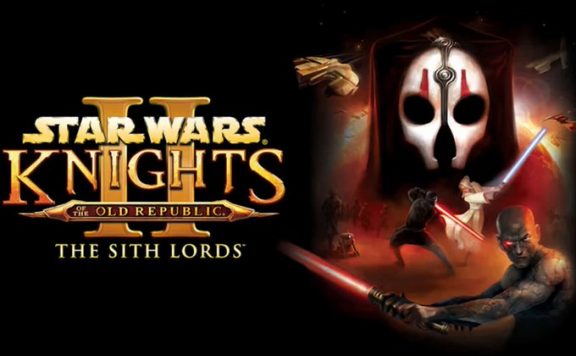 Star Wars: Knights of the Old Republic II: The Sith Lords Launches on Nintendo Switch on June 8
May 28, 2022