Halo 5, Gears of War 4 and the leaked Gears of war remaster, Rise of the Tomb Raider, Fable Legends, New Plants vs. Zombies 2 probably timed exclusive like the first one, Forza 6 which has already leaked it will be coming with 450 cars and 26 locations should see gameplay, Not confirmed but could be there: New Game from Rare most likely Battletoads after Phil Spencer was spotted earing a shirt with that logo,Hololens will definitely have a showing along with a few games. Phil Spencer has said multiple new studios are working on games for it. Quantum Break, Scalebound and Crackdown 3 have confirmed to be absent this year but will all be at Gamescom.
Sony Monday 5:30 p.m. Pacific Time
Sony has not really confirmed any games that will be at E3 but here is a list of what should be there.
street fighter 5 has been confirmed and Ratchet and Clank will be there playable. Persona 5, Uncharted 4 Nathan Drake collection , Uncharted 4, Tearaway, No Man’s Sky, Until Dawn, God of war 3 remaster, and the new Destiny expansion will most likely be shown during Sony’s conference because of their deal together. We will also see a lot of project Morpheus at the show if the rumours are true. That over half of the sony booth is dedicated to project Morpheus. The last guardian is rumored to be there but I am not holding my breath.
PC Conference June 16th 5 p.m. Pacific Time
It will be hosted by Sean Plott and will have appearances by Ciff Blesinski, Dean Hall, people from Blizzard, Square Enix, Tripwire Interactive and most notable Phil Spencer head of the Xbox Division. Valve has confirmed they will not make an appearance so no half-life 3.
Nintendo June 16th 9 a.m. Pacific Time
Confirmed: Brave Tank Hero, Mario Maker, Star Fox, Ninja Strike. Not Confirmed: Shin Megami Tensei X Fire Emblem, Yoshi’s Wool World, Devils Third, Xenoblade Chronicles X.
EA conference 1 p.m. Pacific Time June 15th
Confirmed: New need for speed game looks like underground 3 could be a reboot of the series Star Wars battlefront gameplay, Mirrors Edge: Catalyst confirmed but surprisingly not a sequel like everyone thought. We know they will show off NHL 16, Madden16 , Rory Mcilroy PGA Tour and NBA Live 16 like always because they are annual titles.
Not Confirmed: Mass Effect 4 not confirmed but I think will be there and we could possibly see the Star Wars project from Visceral that Amy Hennig is working on.

I think they will announced Dragon Age Inqustion being added to the vault for EA Access. According to their quarterly financial conference call. They admitted they were going to push the service in the summer more and there is no bigger stage for that than E3.
Bethesda Conference June 14th 6:30 pacific Time
Confirmed there will be doom gameplay and I Believe there will be Fallout 4 gameplay since they already had the announcement trailer. Also there could be a Dishonored 2 announcement if certain rumors are true.
SQUARE ENIX Conference June 16th 10 a.m. Pacific Time
Maybe more Rise of the Tomb Raider gameplay since I am assuming there will be some shown an Xboxs E3 conference. DUES EX : MANKIND DIVIDED gameplay has been confirmed as well. Figureheads a new mecha arena shooter for pc that is free to play was announced a few days ago I am sure more will be shown.
Ubisoft: Conference June 15th 3 p.m. Pacific Time
The Division, Rainbow Six, Assassins Creed are all games we have seen gameplay on but I bet they will show more at the conference. 3 games is not a lot for a hour long conference so one can only assume there will be a new game or two announced at the conference.

0 0
Previous ArticleWhich Conference Will “Win” E3 2015?Next Article(POLL) Which E3 2015 Conference Are You Looking Forward To The Most? 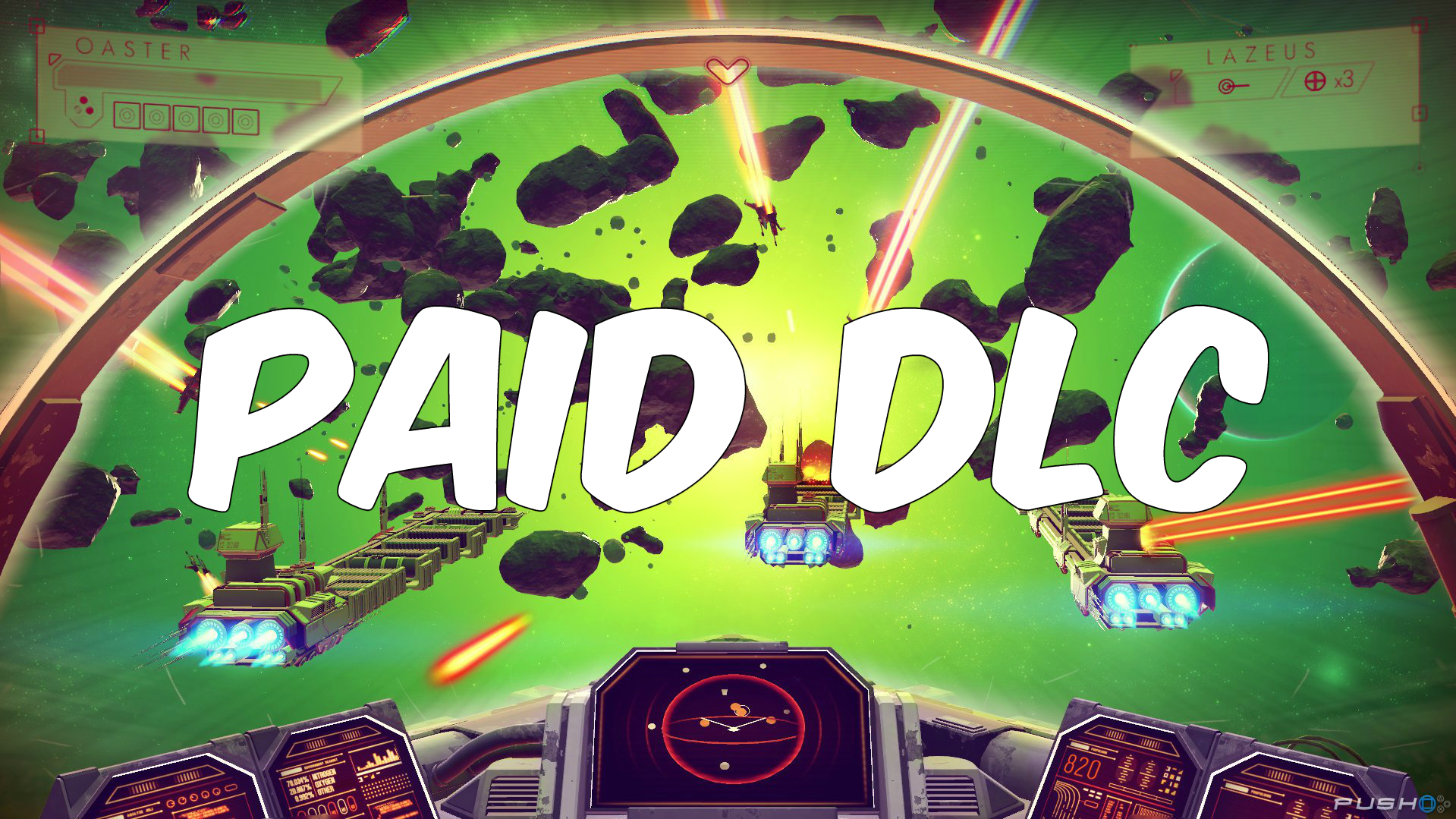 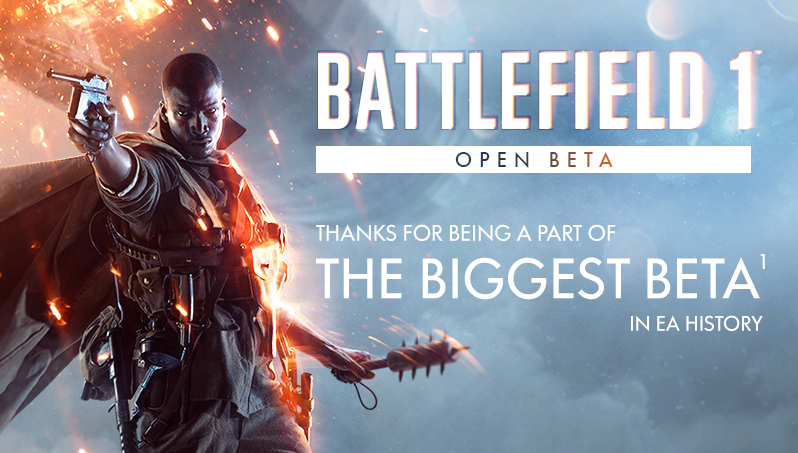 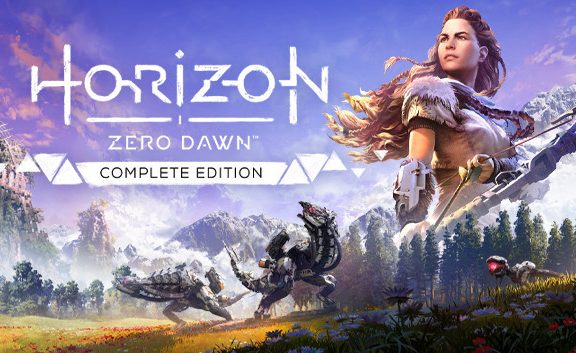