EA have just announced Star Wars Battlefront, powered by their own frostbite engine, developed by Dice. New techniques have been used to craft experiences never seen in the Star Wars universe in game. There new experiences have only been made possible by enhancements to the frostbite engine. Variety of multiplayer modes ranging between 40 players and 8 players, as well as space battles and be the boss mode, where you can turn the tide in battle. There are also singleplayer battlefront missions for solo play.

The Witcher 3’s Blood and Wine Expansion Gets a Teaser Trailer and a Release Date of May 31st
May 10, 2016
How the Gambling Industry is Utilising Mobile Technology
October 2, 2020
Ownership confirm for ThisGenGaming
July 4, 2015
Cryptocurrency Bonuses: A Comprehensive Review| According to dAppGambl
October 6, 2022 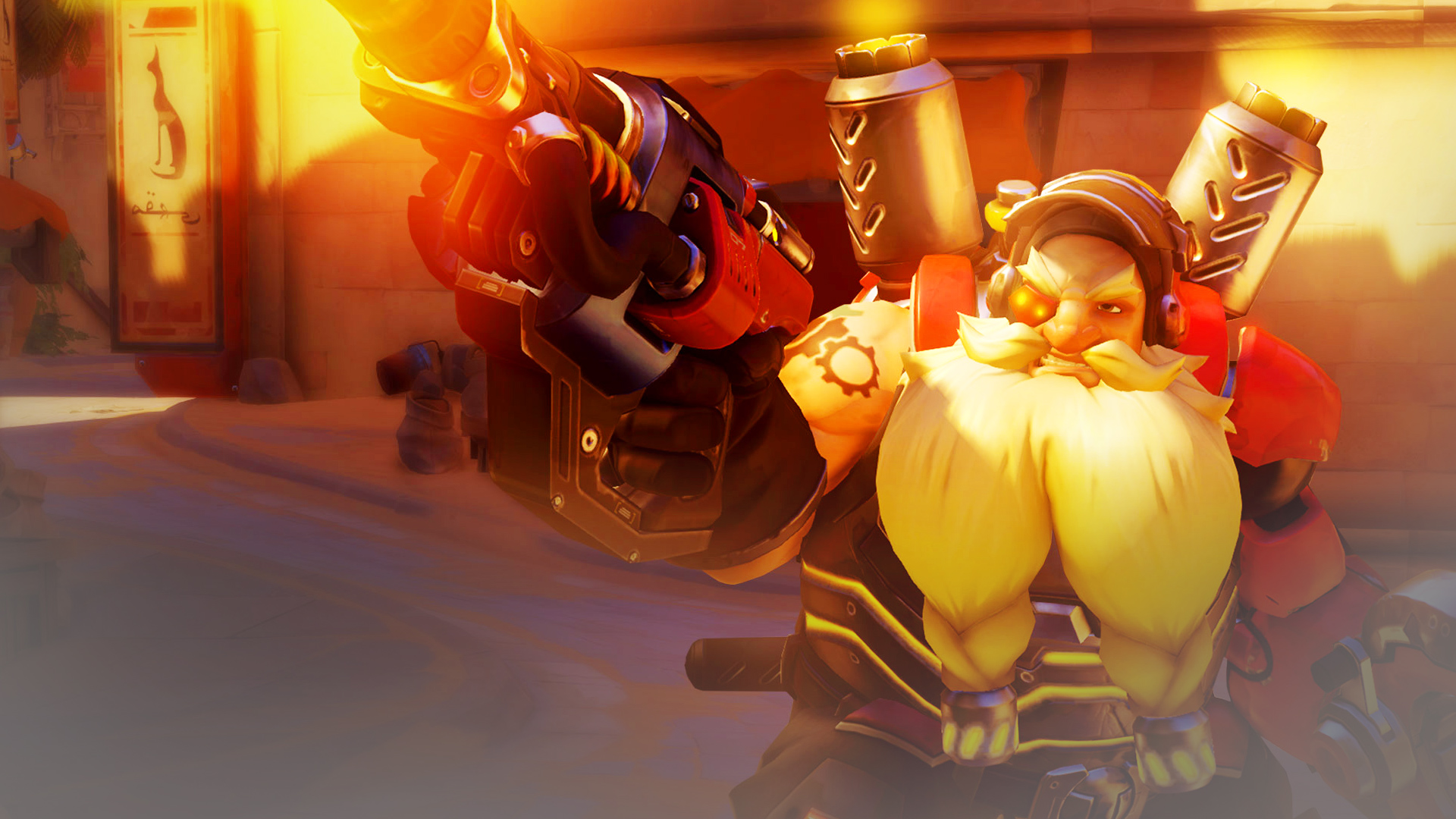