So far this E3, we have had some absolutely mind-blowing conferences from Bethesda and Microsoft making us feel that this is the best time for us as gamers. We’ve seen some of the biggest games of the decade announced as well as some interesting features elsewhere. All of these announcements and feature reveals have been what the fans want to hear, and all extremely high intensity jumping from one awesome feature to another. We hoped that would continue for EA’s conference.

We here at This Gen Gaming were bitterly disappointed by the EA conference, however. There were a few main reasons for this, though it mostly comes down to EA being stuck in there ways, and just not on point with that the fans want to see. Let’s talk about what went so wrong for the guys at EA.

Firstly as I said, they simply didn’t give the fans what they wanted. Electronic Arts are supposed to be a company that live up to their own name. Unfortunately, the name Art is lost on them. We saw far too much re-packaged games, with nothing incredibly different, leaving us quite honestly very bored and itching for something exciting. Microsoft and Bethesda were both excellent in giving the fans what they wanted and really giving us something to shout about with the announcements of things like the way Fallout has changed based upon community feedback, and backwards compatibility coming to the Xbox One.

EA don’t seem to be out to win E3 like most of the other conferences strive to do, they seem to be there to get the job done, and sell as many games as possible. They are a very corporate company who love to make their die hard fans part with their hard earned cash however they can.

And lastly, they spent too much time trying to sell people on things like Fifa and Madden, as well as some of their mobile apps that people either don’t care about or will already buy regardless. What they should have done is gone hard with the Mirrors Edge and Star Wars Battlefront sales pitch and really drum up the hype with those titles. After all, these are the IP’s that people come to the EA conference for, not remade sports games and mobile fantasy football games.

In summary, I feel that EA could easily have got their message across this E3 by using the Microsoft booth to sell their games, there was no reason for them to have their own conference.

What do you guys think about the EA conference? Did you think it was as boring as we did? Let us know in the comments! 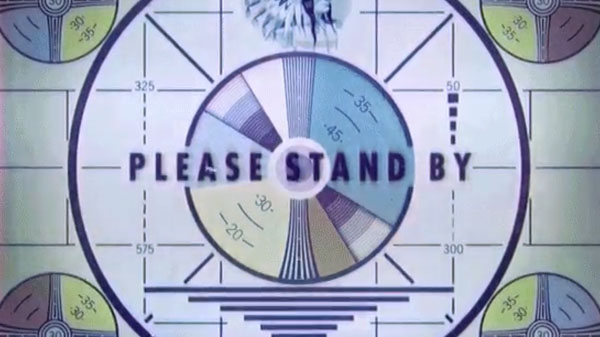