After a great showing at E3 including some great surprises like the backwards compatibility from Xbox 360 to Xbox One, and awesome new look at some exclusive titles such as Gears Of War 4, Halo 5, and Forza 6. Sony took notice of their great event, and how well received it was by sending Microsoft/Xbox a tweet congratulating them. The tweet came from Sony’s official Playstation Twitter account.

@Xbox Congrats on the show! 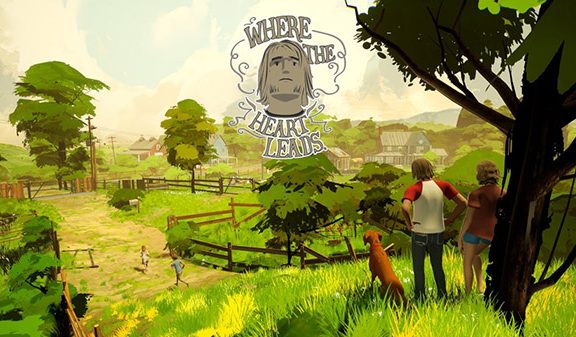 Armature is Bringing their New Game Where The Heart Leads to PlayStation 4 on July 13
March 18, 2021 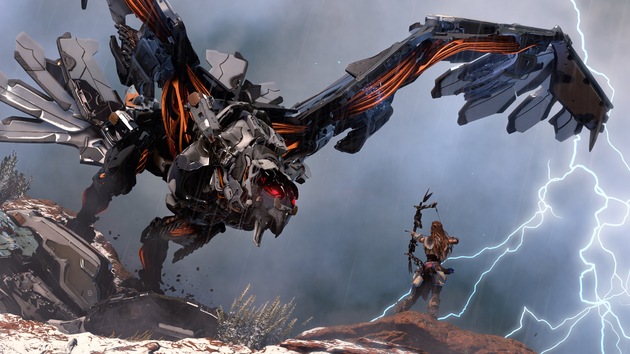