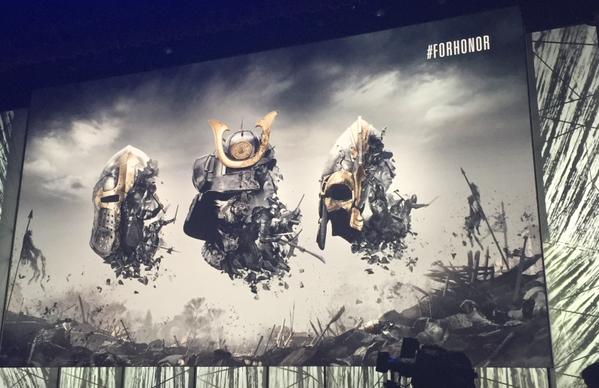 Ubisoft’s fabled surprise new IP, named For Honor, is a heavily combat influenced game, focussing mainly on sword and shield battles with some gruesome fatalities. Knights, Vikings and Samurai’s are some of the mentioned possible classes, with a focus on multiplayer combat. The game feels akin to Ryse, with the multiplayer pace and potential of a Call of Duty or a Battlefield, complete with competitive gaming in mind. 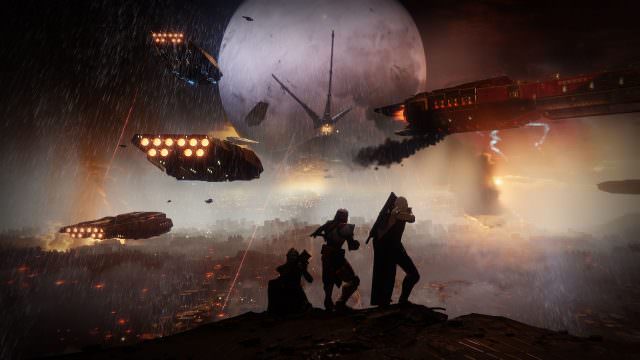 Destiny 2 Offering Up Coldheart Exotic Gun With Pre Orders
July 26, 2017
What the PS5 Could Look Like After DualSense Reveal
April 8, 2020